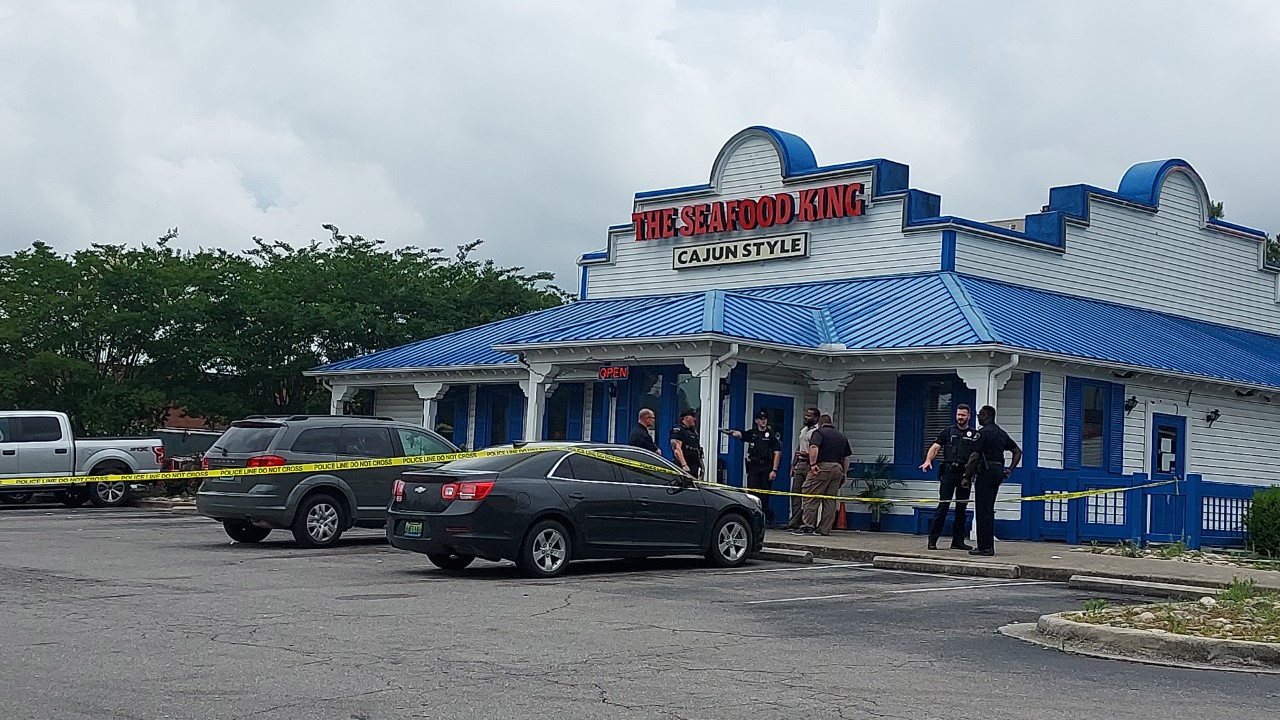 HOMEWOOD, Ala. (WIAT) — Two suspects have been detained following a deadly shooting in Homewood Friday.

According to the Homewood Police Department, one person was shot in the chest at the Seafood King on State Farm Parkway Friday afternoon. Two suspects were subsequently caught after leading police in a pursuit that started on Lakeshore Parkway and ended at the corner of Barbers Court and West Valley Avenue.

Shortly after being taken to UAB Hospital, the victim was pronounced dead. Police report that the victim and suspects were acquaintances.

HPD later declared the investigation a homicide. The names of the suspects and the victim haven’t been released. No charges have been announced.

Police say there is no threat to the public at this time.

Stay with CBS 42 as this is a developing story.

From seafood platters to heart-shaped waffles, the most decadent cruise ship brunches revealed