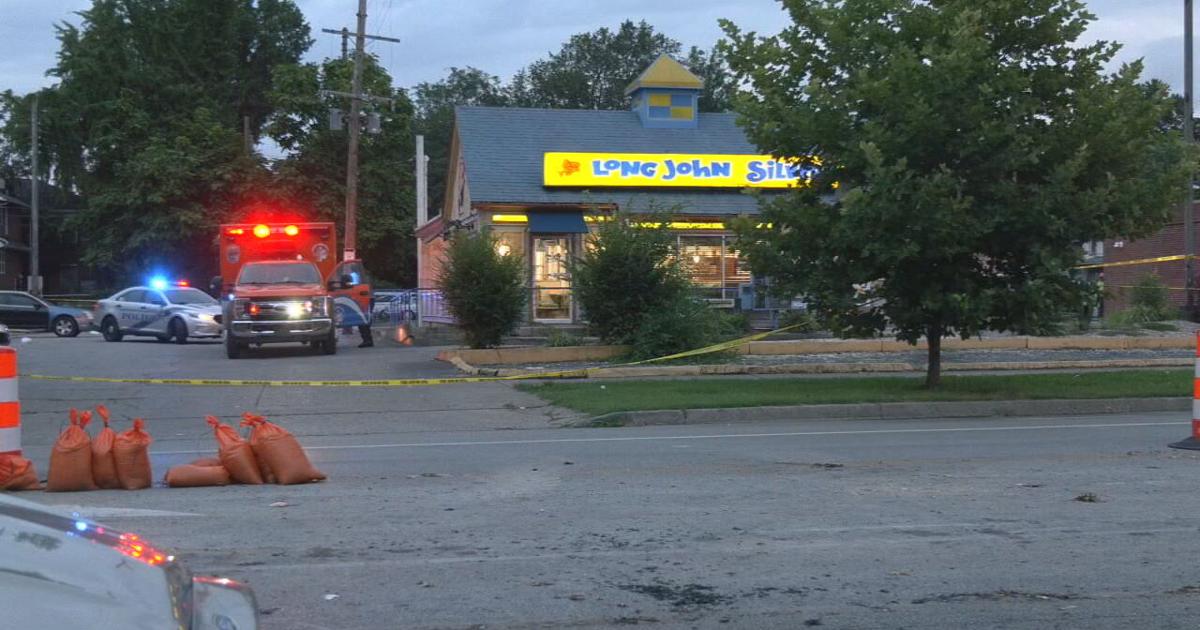 Alicia Smiley, a spokeswoman for the Louisville Metro Police Department said officers were called to the 3400 block of West Broadway in the Shawnee neighborhood just after 8:15 p.m. Officers on scene around 8:30 p.m. were investigating inside the restaurant.

Smiley said one man was found with a gunshot wound at the restaurant. Two other men were found in the alley behind it and two blocks away. All three have non-life-threatening injuries, Smiley said.

LMPD 2nd Division officers are investigating the case. Anyone with information that could lead to an arrest is asked to call the anonymous tip line at 574-LMPD or submit the anonymous crime tip portal.

This story will be updated.