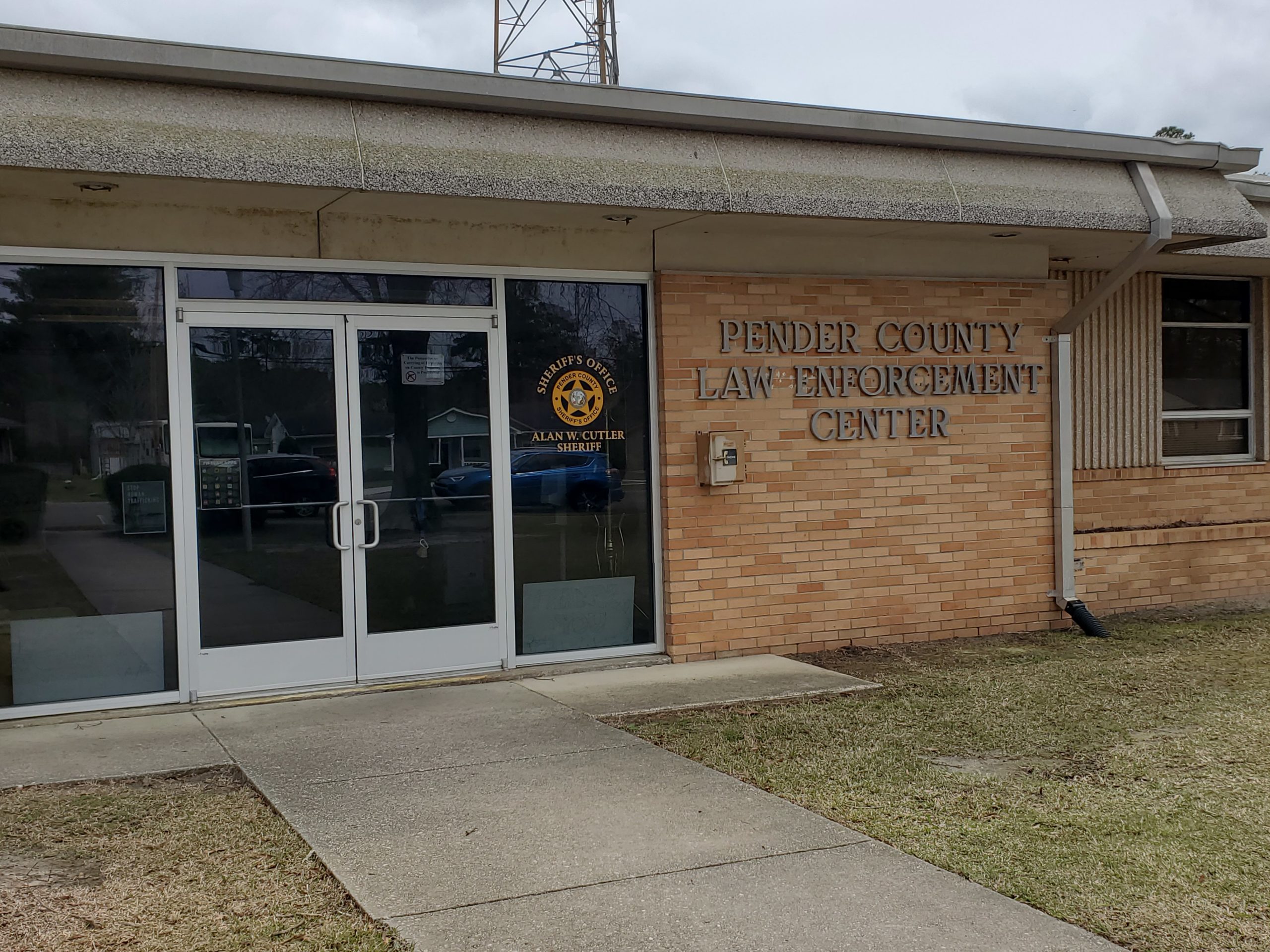 PENDER COUNTY — The Pender County Sheriff’s Office cited eight stores Tuesday for selling alcohol to customers under 21. It’s the first underage compliance check the department has conducted since the pandemic, the last done in July 2019.

Vice and narcotics officers investigated 17 stores earlier in the week, some chosen at random and some due to citizen complaints. Eight businesses were cited for illegally selling alcohol to minors:

Five, including Adam’s (previously known as Brown’s Mini Mart), Penderlea, BP Express, Dollar General and Ya Ya, have faced citations in the past. Penderlea Mini Mart was fined under a previous owner.

During compliance checks, underage informants are brought in to attempt to buy alcohol at select stores.

“If successful, officers enter the store immediately, and the individual who sold the alcohol is charged on the spot,” narcotics detective Sgt. Tom Turner wrote to Port City Daily.

Alcohol Law Enforcement agents — a division of the Department of Public Safety — assist with operations and follow up with businesses to obtain relevant information, such as its alcohol license. ALE officers further investigate the store, which can lead to fines and permit issues, Turner explained.

When a violation occurs, the ALE is considered the “fact-finding” entity, ALE spokesperson Erin Bean said. The agency then forwards all reports to the ABC Commission, which makes the final determination on penalties. This can range from a warning, a fine, a 15- or 30-day suspension, or revoking of the store’s alcohol permit.

According to the ABC Commission, each month it reviews submitted violations and enforces penalties.

On average, the administrative penalty for selling to an underage person results in a $2,000 fine issued to the permit holder of the establishment.

The most common form of violation, at 34% is selling or giving alcoholic beverages to an underage person, followed next by failing to file reports as required by an audit at 6% of all violations.

In 2020, the North Carolina ABC Commission received violation reports on 4% of active ABC permit holders, including retail and commercial. Of those, 0.4% received a second violation the same year.

Cashiers working at the stores who allowed the sale of alcohol to an underage person were given criminal citations, under GS 18B-302, “selling malt beverages or fortified wine to anyone less than 21 years old,” from Pender County narcotics detectives.

The criminal violation is considered a class 1 misdemeanor ranging in a $250 to $500 fine, along with 25 hours of community service. Additional penalties may be imposed if the person has prior convictions.

“All has been forwarded to the [Alcohol Law Enforcement], which will further investigate the actual store,” Turner said. “The stores are usually then fined an amount of money. These fines can vary depending on past activity … and are generally not light.”

Between 5% and 15% of ABC’s gross profits from the county are allocated to law enforcement and roughly 2% to 5% are distributed for alcohol education. In fiscal year 2020, the ABC board distributed $786,337 to both.

Want to read more from PCD? Subscribe now and then sign up for our morning newsletter, Wilmington Wire, and get the headlines delivered to your inbox every morning.

What happened at the Vero Beach seafood festival

Heavy metals, pesticides, Salmonella spur FDA to crack down on some food imports