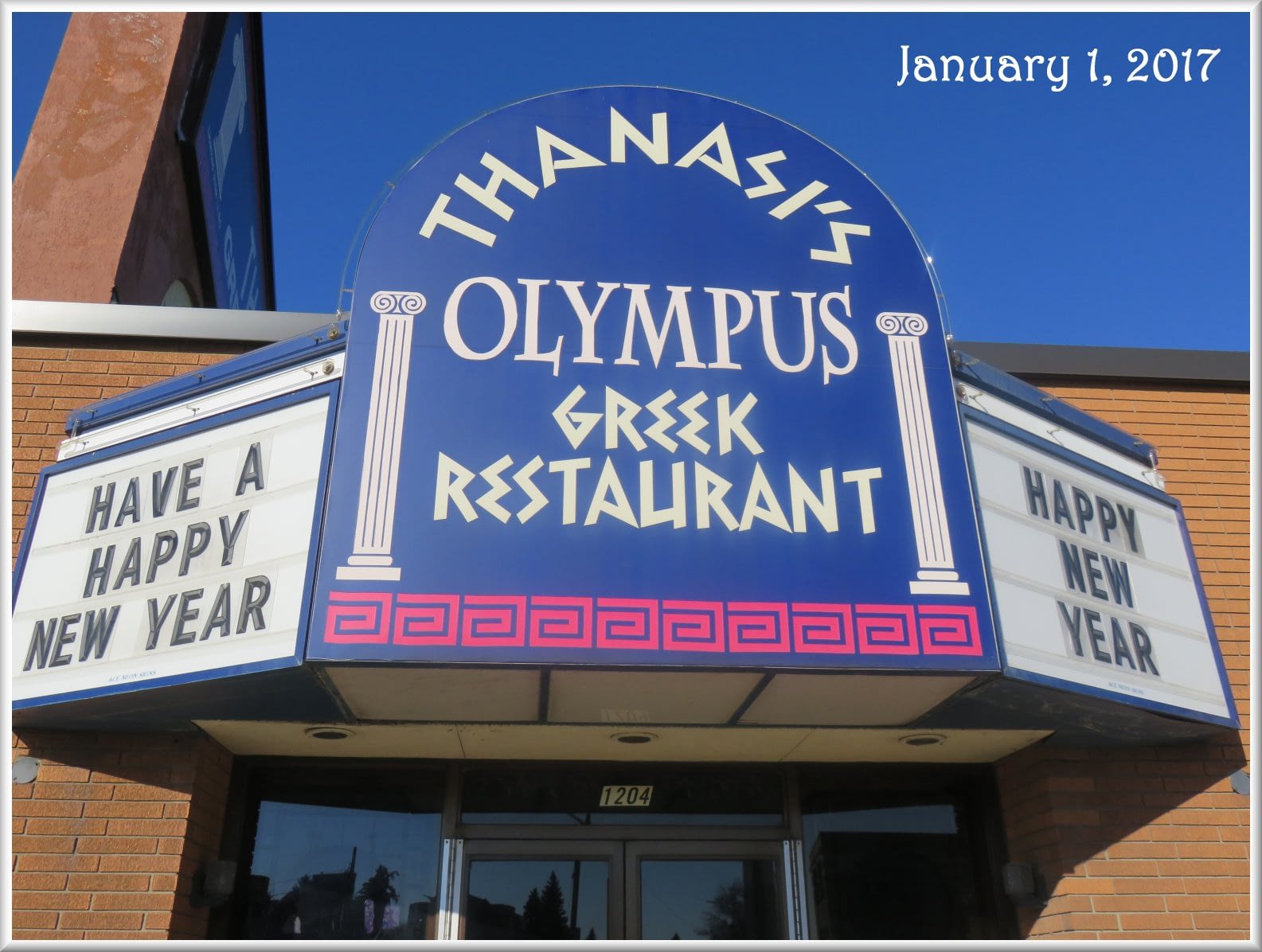 In the end, it wasn’t COVID, nor lack of customers – too many of them really – that led Nick Pontikis, 65, to close Thanasi’s Olympus Greek Restaurant, which he opened at 24 years old in Windsor, Ontario.

“It’s not often that someone is able to retire at the top of their game – Thanasi’s is a victim of our own success. We have never been busier, and that’s the problem,” he said in a Facebook post announcing he was hanging up his apron, said Windsor Eats.

Pontikis said the food at his restaurant has been consistently delicious because the same people have been “lovingly preparing it” in the kitchen for decades.

“We have kitchen workers and floor staff that have been with us since the beginning, and they are just as heartbroken as me in saying goodbye, but it was inevitable,” he said.

“I started when I was 24 and I’m now 65, we’re getting tired,” he told AM800. “The main thing that convinced me to close is that my kitchen is getting as old as me,” he said. It was a tough call, coming with a lot of tears.