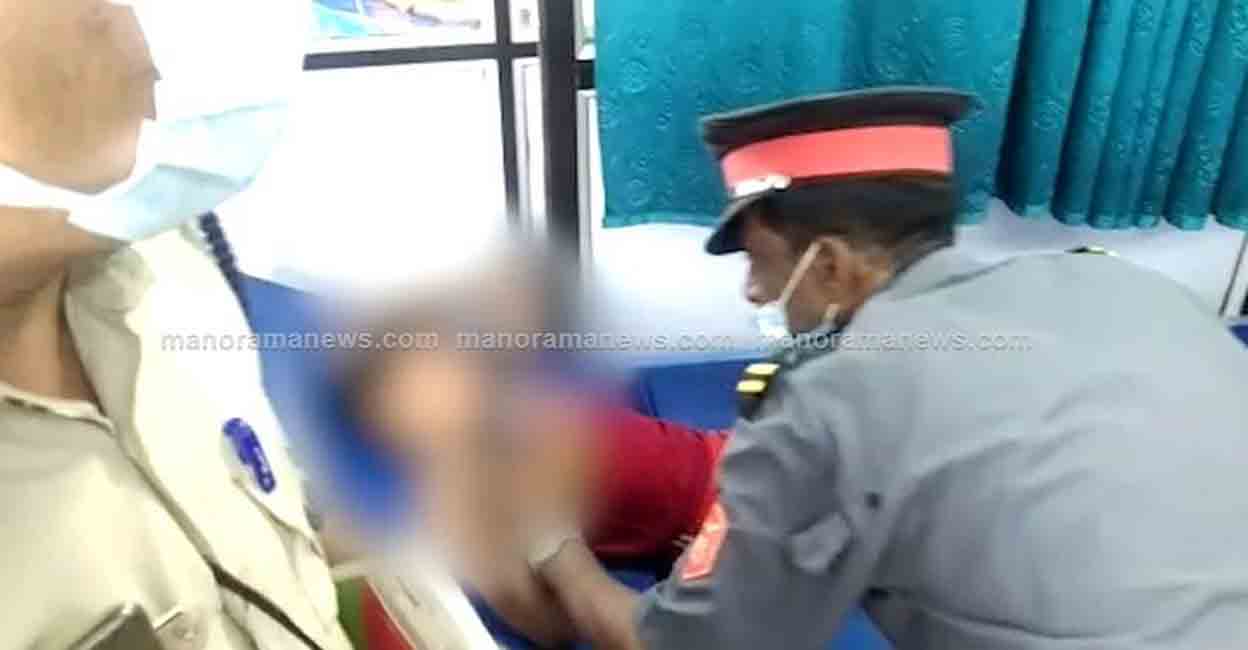 Thiruvananthapuram: In view of the food poisoning cases reported from schools in Kerala, Education Minister V Sivankutty said a joint committee has been formed to carry out inspections in schools in the coming days.

It is reported that school kitchens across the state will be inspected on Monday and Tuesday. Elaborate plans are also on to ensure cooks are trained.

The minister also urged that representatives and officials dine with the students.

The development came following a high-level meeting chaired by the minister in Thiruvananthapuram.

More than 60 students were indisposed following suspected food poisoning cases reported from Kayamkulam, Kottarakara and Vizhinjam in southern Kerala in the last couple of days.

Health Minister Veena George has directed the Food Safety Commissioner and Women and Child Development Commissioner to submit a report on food safety in schools and anganwadis (child-care centres).

The State departments of education, food safety, and women and child development will investigate.

Anganwadi worker Ushakumari Amma, and helper S Sajinabeevi were suspended for using expired rice at anganwadi in the Kalluvathukkal area within Kottarakkara Municipality.

Four children from the Kalluvathukkal nursery were admitted to a hospital on Saturday. It is suspected that the children suffered food poisoning after consuming the gruel made from old rice.

Out of the 12 kids in the anganwadi, several had exhibited symptoms like vomiting and diarrhoea.

Parents of the sick students recovered a rice sack containing weevils from the centre’s kitchen. The anganwadi was closed down following their complaint.

Thirty-six students of an Upper Primary School in Kayamkulam Town were admitted to the taluk hospital after showing symptoms of food poisoning. All the students, except two, were discharged.

Authorities suspect mid-day meal that was served in the school on Friday caused the trouble. Though over 500 students and teachers consumed the meal here, only a few were affected.

On Friday, around 25 students had been diagnosed of food poisoning in Vizhinjam, near Thiruvananthapuram.

Though five students were admitted to the hospital briefly, they were discharged soon after.

The Food Safety Department has sealed the school’s pantry were ingredients meant for the mid-day meal were stored. Various samples were collected by the authorities for testing.

“We need to find out whether the food poisoning happened inside the school or not. Also, we need to inspect whether the materials procured by the staff locally are of good quality or not,” a senior official from the food safety department said.

Sources in the health department said the samples have been collected from both the places and testing will be conducted at the government food testing lab.

Beat The Heat This Summer With Healthy Beverage & Dessert Id…