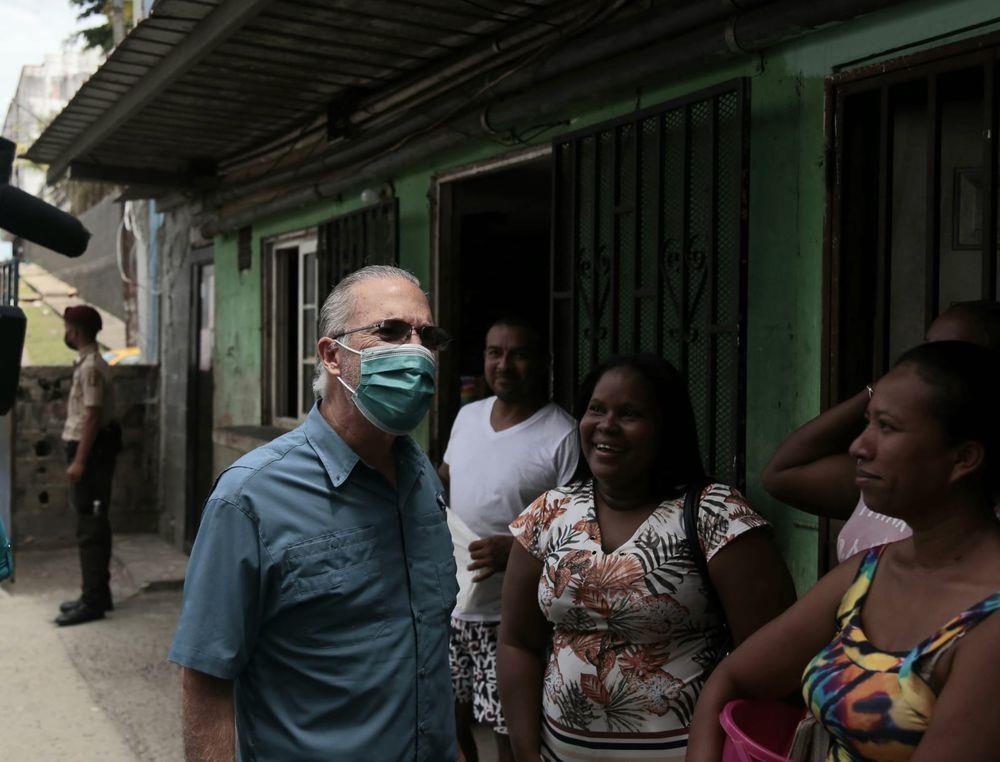 FABREGA is facing a recall movement.

The Eighteenth Civil Court granted the protection of constitutional guarantees promoted by a group of citizens against the agreement of the Municipal Council of Panama, which authorized Mayor José Luis Fábrega to call the public act for the construction of the new seafood market.

The decision was adopted on Friday, May 13, 2022, by Judge Rosalba Sánchez Cisneros, who on April 29 had already ordered the provisional suspension of the municipal agreement in question.

“ After reading the report submitted by the Municipal Council of the district of Panama, it is noted that the aforementioned act demanded in the Amparo headquarters was not posted on the tablets [located] in the Secretary of the Municipal Council, in those of the Mayor’s Office and in the corregidurías, and that although it was published in the Official Gazette, this does not mean that it was promulgated, for which the guarantee of due process contemplated in article 32 of the Constitution has certainly been violated,”says the ruling by Judge Sánchez Cisneros.

The norm dictates that for municipal agreements to have legal effect, they must be fixed on the tablets for a term of 10 days.

Through a February 15, an agreement the Municipal Council, chaired by the PRD Abdiel Sandoya, had authorized Fábrega to call for a tender for the design and construction of a new seafood market, on the coastal strip, paid with $43 million from decentralization.

The agreement was demanded by the civic movement Ciudadanos Pro Revocatoria, made up of Luis Pinedo, Blanca Solís, Gerónimo Espitia, Joaquín Bernal and Julio Stoute. The plaintiffs allege irregularities in the citizen consultation process for the seafood market project, held on November 11, 2020.

For example, they point out that only 25 people appeared, two of whom are officials from the Mayor’s Office. In addition, the consultation was only carried out in the township of Calidonia and its call was not disclosed.

The judge points out that there is no documentation that demonstrates that the call for citizen consultation was carried out as required by Law 37 of 2009, which decentralizes public administration. The judge warns that the characteristics of the act of November 11, 2020 are similar to those of a ‘public hearing’, not a ‘citizen consultation’.


Legal Disclaimer: MENAFN provides the information “as is” without warranty of any kind. We do not accept any responsibility or liability for the accuracy, content, images, videos, licenses, completeness, legality, or reliability of the information contained in this article. If you have any complaints or copyright issues related to this article, kindly contact the provider above.

US retail sales rise 0.9% in April as consumers show resilience