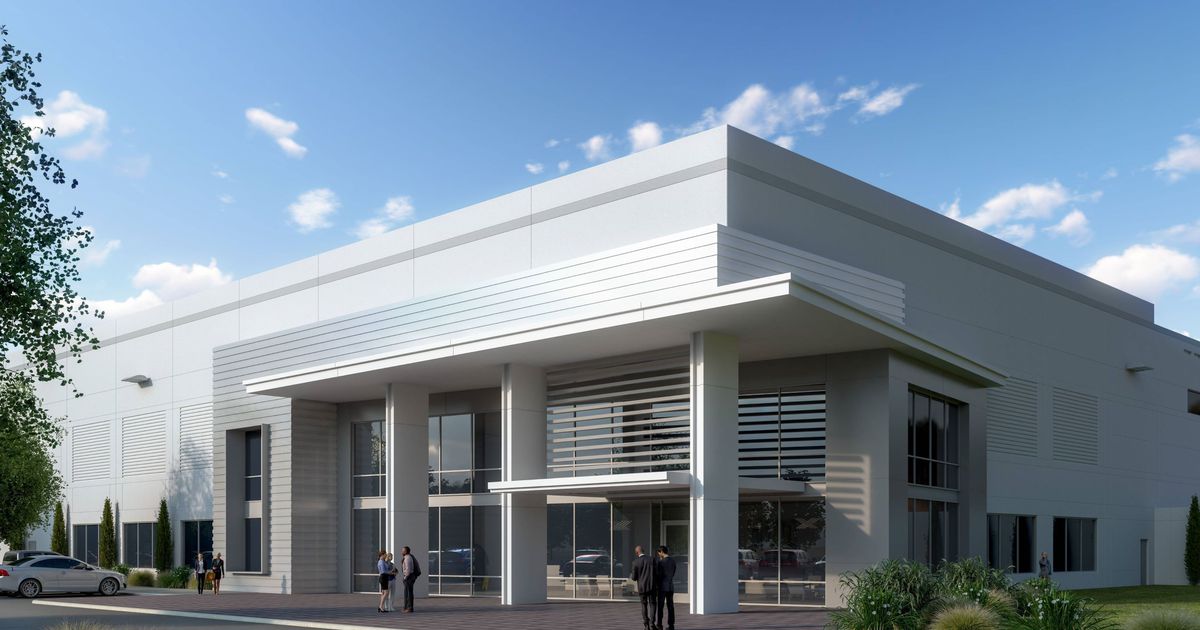 A North Carolina-based beverage distributor has snapped up a new warehouse in North Fort Worth.

Carolina Beverage Group has taken an almost half million-square-foot building in the AllianceTexas development.

The Alliance Center North 9 industrial project broke ground at the end of 2021 on the southeast corner of North Beach Street and Litsey Road in Denton County. The building is a project of AllianceTexas developer Hillwood and will open this fall.

Carolina Beverage Group is expanding into the new building from a smaller location.

“Carolina Beverage Group has been an outstanding and highly valued corporate resident of AllianceTexas for nearly a decade,” Reid Goetz, senior vice president of Hillwood, said in a statement. “We are thrilled to support the company’s continued growth, which has aligned perfectly with our industrial development strategy of building for future needs by keeping speculative options on hand for new and existing customers.”

The new building will house the company’s bottling plant and distribution center.

Carolina Beverage Group expanded to Texas in 2014 with its operation in North Fort Worth. The company also operates an additional distribution center in AllianceTexas.

“AllianceTexas has given us access to world-class amenities focused on furthering our growth, and we are excited to expand into our new space at Alliance Center North 9,” Brian Demos, president and CEO of Carolina Beverage Group, said in a statement. “We are now able to continue tapping into those amenities while seamlessly serving our growing footprint across the country.”

The Alliance Center North building leased by Carolina Beverage is one of several speculative industrial projects Hillwood started at AllianceTexas in the last two years.

The 27,000-acre development along Interstate 35W houses operations for 559 companies and has about 53 million square feet of commercial real estate.

Almost 3 million square feet of net industrial leasing has been recorded in North Fort Worth and AllianceTexas this year.

Two held for selling cookies made of cannabis in Ahmedabad