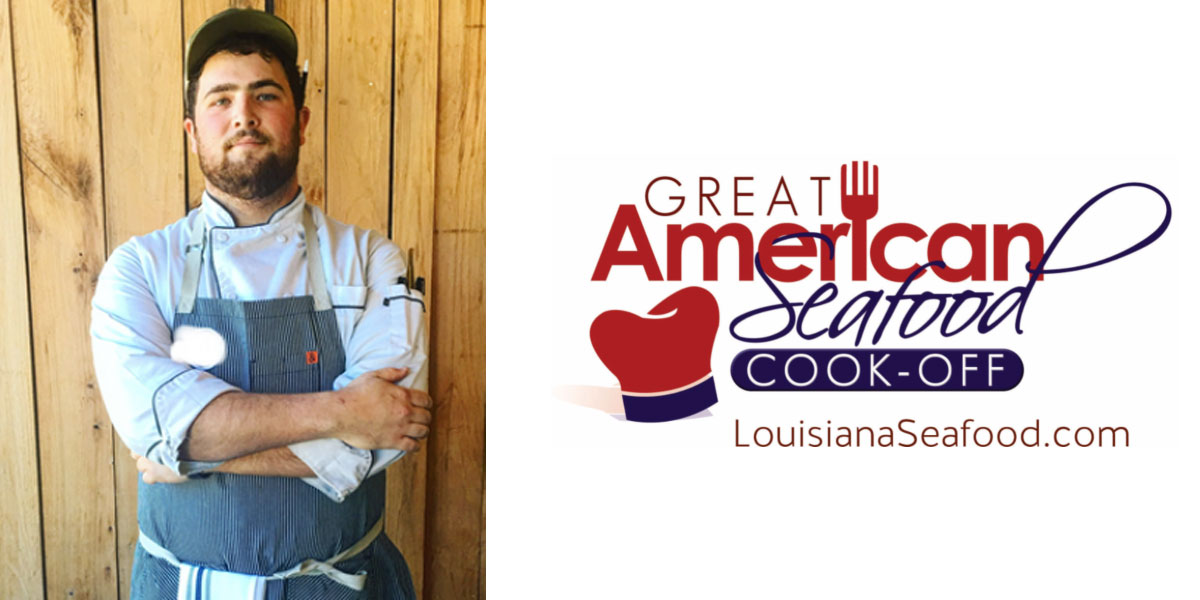 Alabama chef Jeffery Compton from The Battery in Birmingham will compete with 13 other chefs from around the country for the nation’s ultimate seafood cooking competition, the 18th annual Great American Seafood Cook-Off.

Chef Compton was named executive chef of The Battery in Homewood in 2021. Being selected to compete in cooking is not unfamiliar territory for Compton. He was a finalist on Food Network’s “Vegas Chef Prizefight.” He also assisted in achieving several accolades such as 2018 Southern Living Magazine’s Best Restaurant Alabama, Open Table’s Top 50 Best Southern Restaurants in the Nation, and Travel & Leisure’s Best Farm to Table Restaurant in Alabama at his previous position at Acre in Auburn.

The 18th annual event gets underway with Opening Ceremonies at 11:15 a.m. as 14 chefs, each representing their home state, cook in front of a live audience and a panel of nationally acclaimed judges.

The Great American Seafood Cook-Off promotes the quality and variety of domestic seafood found in the United States, and each chef will get the chance to prepare a dish using them.

If Compton is successful in his endeavor to become the newest chef to claim the title of King or Queen of Seafood, he will be only the second Alabama chef to win the title in the history of the competition. The last Alabama winner was chef Jim Smith.

The Precarious State Of Seafood Today