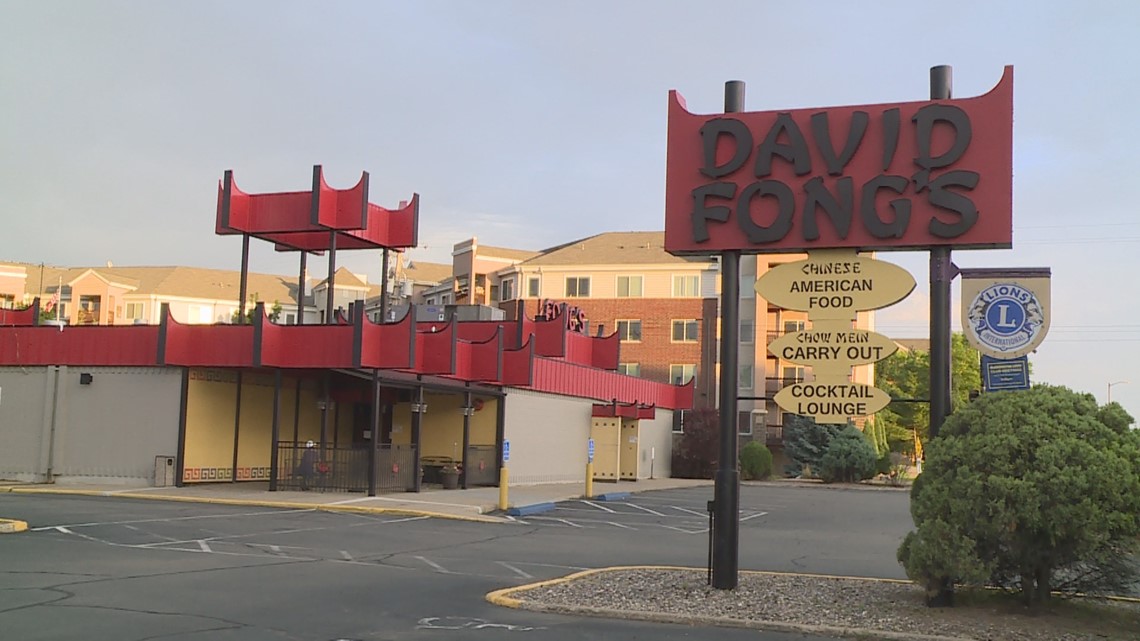 BLOOMINGTON, Minn. — The owners of a Bloomington community staple have announced its closure after more than 60 years of service.

“We’ve had an amazing run with David Fong’s, and have proudly carried my parents’ dream and legacy forward all these years,” Ed said in a statement. “They started a small Chinese carryout spot more than 64 years ago, and it grew into a beautiful restaurant serving their favorite Chinese dishes.”

The restaurant’s other locations in Prior Lake and Savage, run by Ed’s sister and brother, respectively, will continue to keep their doors open.

According to a statement on behalf of the family, David Fong immigrated to the United States from China as a child, and worked in his parents’ North Minneapolis restaurant until opening his own with his wife in the south metro. When their business grew beyond the confines of a small carryout service, they moved into the restaurant’s current Bloomington location and began offering full service.

Ed says anyone employed at the closing eatery is welcome to inquire about jobs at either of the other two David Fong’s locations.

“Our staff is like family to us, and we want to ensure they’ve got some options going forward,” Ed said.

Ed says he and his wife, Blanche, are looking forward to spending more time with their grandchildren during retirement, and are grateful for many years of support from the community.

“My wife Blanche and I look forward to spending time with our grandchildren. David Fong’s will always be part of our history and family, and we are so grateful for the support of our community, diners, friends, and neighbors over all these years,” he said.

David Fong’s Bloomington location is one of the longest-running, family owned restaurants in the Twin Cities.

Watch the latest local news from the Twin Cities in our YouTube playlist:

US workers grapple with wage issues