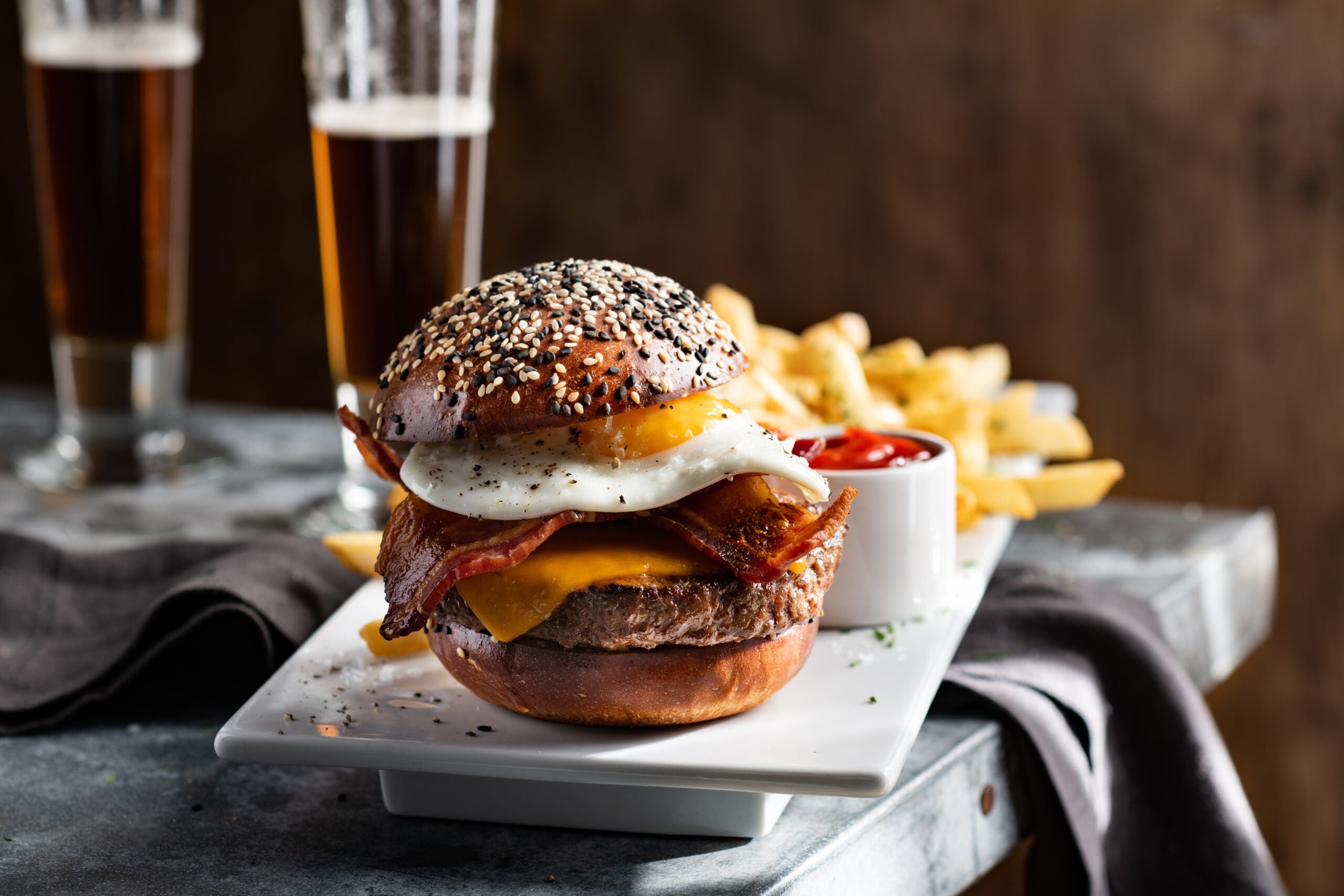 Just a few months after Gordon Ramsay opened his first Boston restaurant, he’s back to announce a new concept: a burger restaurant in the Canopy Hotel.

“I’m so excited as we head into National Burger Month to share the news that we’re bringing Gordon Ramsay Burger to Boston! After such a warm welcome for Ramsay’s Kitchen from this amazing city, we can’t wait to share some incredible burgers with the residents and visitors,” Ramsay said in a release.

The restaurant, located between the North End and Faneuil Hall, will be the third location of Gordon Ramsay Burger, following locations in Chicago and Las Vegas.

The over 4,000 square-foot restaurant in 111 North St. will also feature a second level deck with views of Downtown, the West End, the North End, and the Rose Kennedy Greenway, according to a release.

“We are thrilled to have Gordon Ramsay Burger join Boston in such a timeless and growing restaurant scene,” Norman Abdallah, CEO of Gordon Ramsay North America, said in the release. “We look forward to continuing to expand our footprint in Boston and in other beloved foodie cities across the US.”

Though the menu for the Boston location hasn’t been released, according to the release the Hell’s Kitchen Burger, named after Ramsay’s signature television show, will be a “fan-favorite.”

The burger, which is also served at both other locations, is topped with mozzarella cheese, roasted jalapeños, avocado, and roasted tomatoes. The restaurant plans to hire up to 125 employees and is currently accepting resumes emailed to [email protected]

Stay up to date on all the latest news from Boston.com