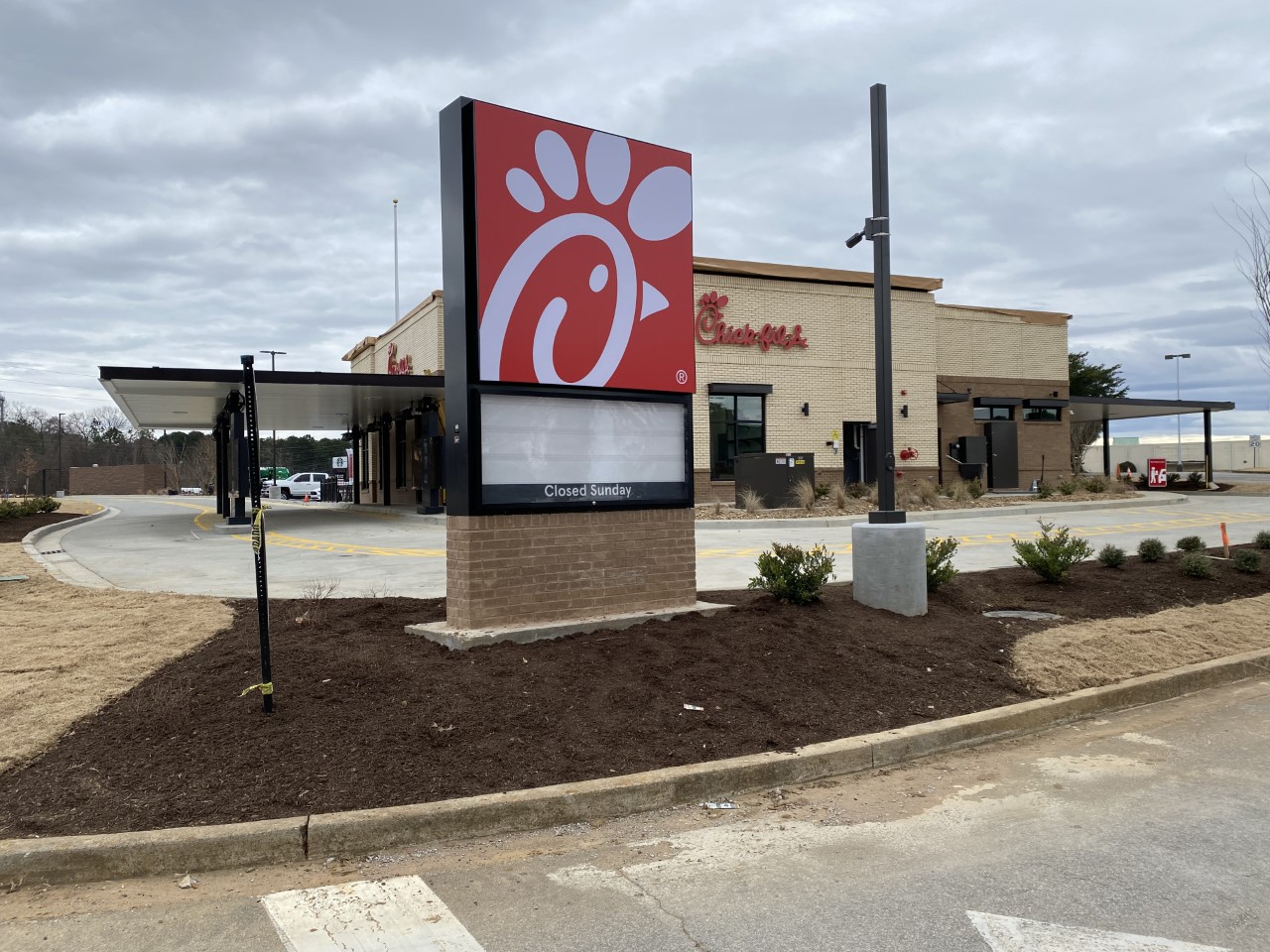 Chick-fil-A has maintained its position as America’s favorite restaurant for eight years in a row, according to the American Customer Satisfaction Index (ACSI).

That’s in spite of the fact that overall, consumers prefer full-service restaurants over fast food.

The survey found that Americans’ satisfaction with fast food restaurants decreased by 2.6% in the last year, earning the category a score of 76. Meanwhile, full-service restaurants maintained their score of 80 from 2021.

The ACSI released its annual restaurant survey for the 2021-2022 year.

Even though fast food declined in popularity this year, Chick-fil-A maintained its score of 83, the highest score in the ACSI restaurant survey.

Following Chick-fil-A in the fast food category, sandwich chain Jimmy John’s and “All Other” fast food chains scored 79 this year.

Meanwhile, Jack in the Box and Taco Bell scored 72, while Popeyes scored 71.

How focusing on user experience will help your online marketplace thrive