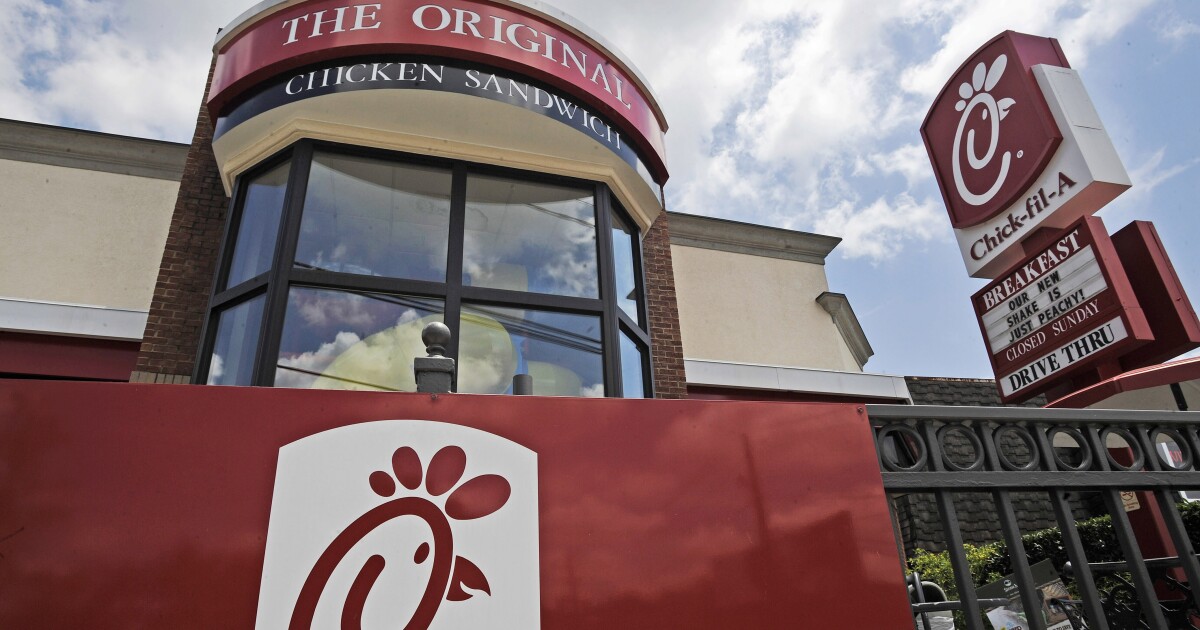 Chick-fil-A fried the competition and maintained its spot atop U.S. customers’ list of favorite restaurants for the eighth year in a row.

The American Customer Satisfaction Index survey found that despite fast food’s overall appeal decreasing by 2.6% in the last year, Chick-fil-A stayed “steady” with the highest score of 83.

“We are honored by the results of this survey,” a Chick-fil-A spokesperson said, according to Fox Business. “We are grateful to our customers for choosing Chick-fil-A — it’s truly our pleasure to serve them.”

Full-service restaurants earned a score of 80 in comparison to fast food’s overall 76. LongHorn Steakhouse and Texas Roadhouse remained at the top of the full-service list.

“Amid the pandemic, restaurants needed to quickly up their game in the mobile arena,” said Forrest Morgeson, assistant professor of marketing at Michigan State University and director of research emeritus at the ACSI. “With fewer resources, smaller chains and independent restaurants are offering apps that aren’t making the grade per customers. In contrast, positive shifts in both mobile app quality and reliability for several larger chains appear to reflect major app updates for these bigger industry players.”

In the fast-food category, Jimmy John’s followed Chick-fil-A, coming in at 79. The fast food chain with the lowest score was McDonald’s, dropping 3% from last year with a score of 68.

CLICK HERE TO READ MORE FROM THE WASHINGTON EXAMINER