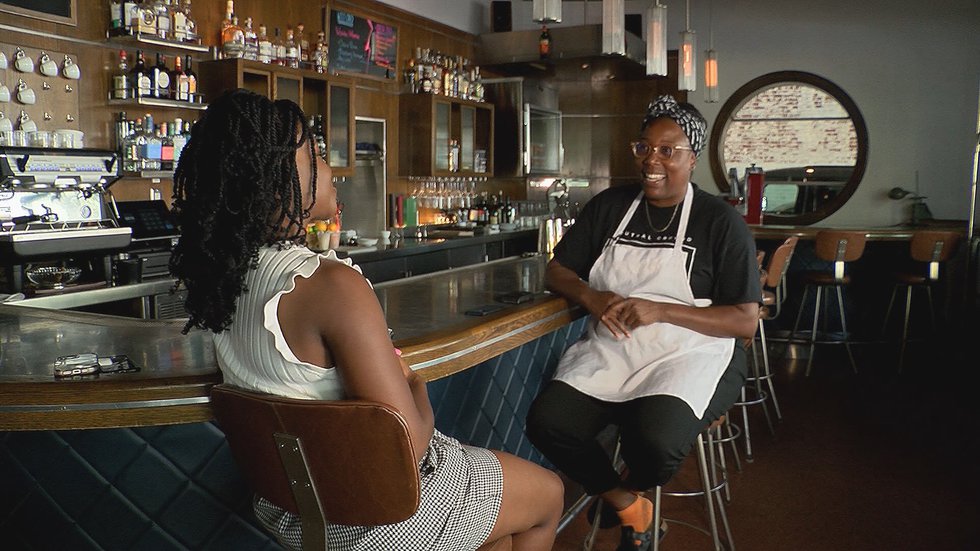 SAVANNAH, Ga. (WTOC) – Savannah’s very own received one of the highest honors as a chef.

Mashama Bailey, co-owner of The Grey Restaurant in downtown Savannah, is bringing back her second James Beard award. This time…for outstanding chef.

“I was a little shocked. I was taken aback. I thought I was going to burst out in tears but I didn’t,” Bailey said.

It’s an honor she did not expect even though she won best chef of the southeast a couple of years ago…to her, this is different.

Bailey said: “These are goals that we’re still trying to achieve. In 2022, no black chef has ever won this award in a foundation that’s 30 years old.”

Even after national recognition for her success, she doesn’t want to put all of the spotlight on herself.

“When I say I…I really mean The Grey…You know, you can’t be a general without an army. You just can’t do it without the people that support you.”

She said to the next generation of young, Black chefs…

There are still barriers to break, milestones to achieve and food to cook. There’s also nowhere Bailey would rather do it than in her community.

“There’s still a lot left to do for us and I’m just happy that I’m given an opportunity, given a voice, given a platform to make some changes.”

Bailey said she’s still letting her latest win sink in, but they expect to continue expanding in the next few years.