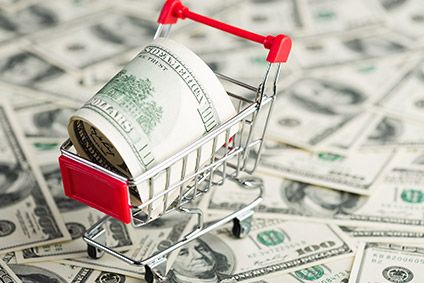 New figures released by GlobalData have shed light on the top locations for mergers and acquisitions in the beverages industry.

According to the data, M&A activity in the three months to the end of March was strongest in the US, which saw a total of four deals announced. That’s an increase on the three transactions during the previous quarter (Q4 2021).

France also performed well in the most recent quarter, with two deals – up from one in the closing three months of last year.

As well as being the top location for M&A deals in beverages, the US also boasted the largest uptick in recent months. The country has seen 28 deals announced over the last two quarters, up from an average of just 13 deals every six months between 2019 and 2021. The level represents the largest increase in deals in beverages for any country.

Ethiopia, meanwhile, was home to one deal in the quarter, the country’s second since 2019. This is compared to an average of zero transactions announced every six months between 2019 and 2021. Though an improvement, it’s still the smallest increase in drinks M&A deals experienced by any country in recent months.

Globally, the situation is mixed for M&A in beverages. A total of 22 deals were announced over the last quarter, down from 29 in the previous quarter but up from a quarterly average of 17 over the previous three years.

GlobalData tracks the performance and activities of around 675,000 companies in over 200 countries around the world. The data analytics firm’s deals database includes the details of approximately 1m deals, ranging from M&A to venture capital financing, equity offerings and debt offerings.