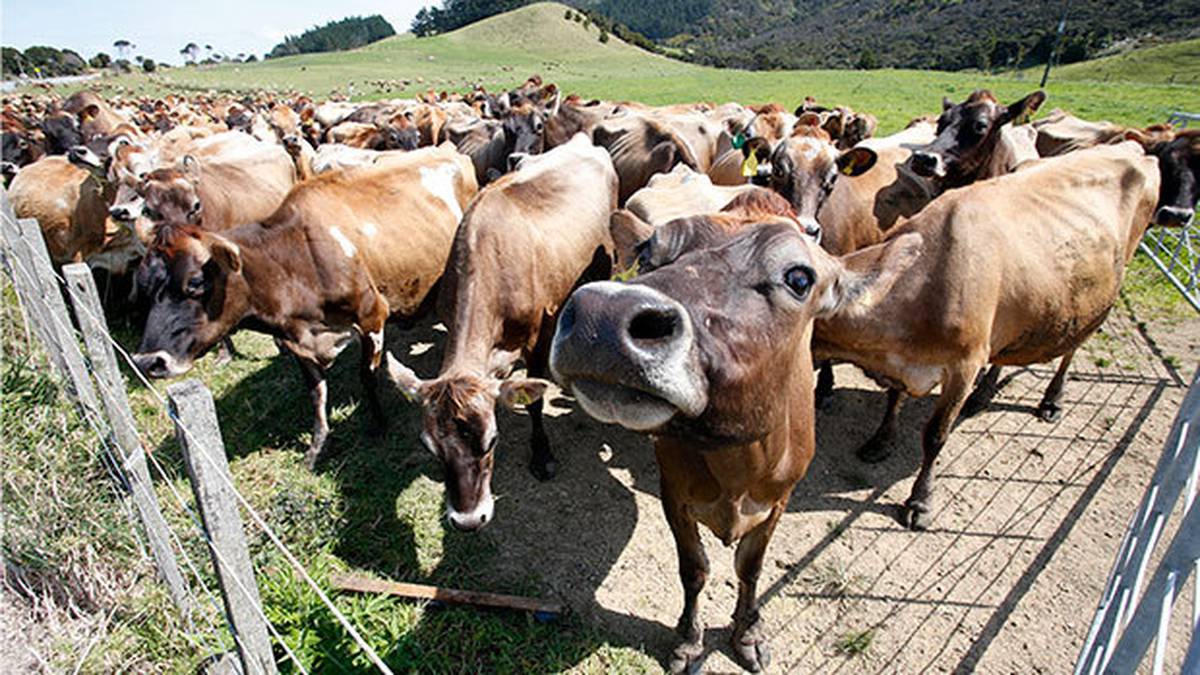 Opinion: Research on low emissions in Northland and regenerative agriculture in the Canterbury Plains illustrate that Kiwi farmers can’t do more with less when it comes to cow numbers.

Northland is ahead of the game.

While some parts of the country are considering their greenhouse gas emissions profile (EVs or hybrid vehicles, in Auckland, for instance, and how many stars for efficiency rating do the appliances have), Northland has already tackled the big issue of agricultural emissions.

The first year’s results of a trial on different systems for dairy production are available, and they make for sobering reading.

This is not the intent of the Paris Agreement.

It stated that countries should do everything they can to reduce greenhouse gas emissions WITHOUT decreasing food production.

Further, at a milk price of $9.30/kgMS, the low emissions farm was 40 per cent down in operating profit.

Modelling indicated that only at $5.00/kg MS would the low emissions and current farming operations be equal – and both would be losing money.

Northland has presented itself as a showcase for climate change.

In 2009 it hosted the New Zealand Grassland Association Conference and organiser Laurie Copland, now President for the Association, gave the overview address: “Northland’s current features could be what other regions develop in the future. Northland’s climate now could be what other regions climate will be like in the future. Northland also provides an example of how to respond to the need for research and information when institutional knowledge is lost”.

The Northland Dairy Development Trust was part of the response to the contraction of government-funded regional research.

Their latest results are important as New Zealand tries to decide what to do for the future.

Also helpful is the work being done by Align Farms on the Canterbury Plains.

The results of a comparison between conventional (3.7 cows per hectare) and regenerative farming (3.2 cows per hectare and being promoted by some groups as the answer to New Zealand’s future) are again publicly available.

The financial results are not yet audited for the season, but the preliminary data indicate that the regenerative farm was 22 per cent down in milk production and 24 per cent down in earnings before interest and tax.

For both the Northland Dairy Trust and Align Farms, the trials are ongoing.

Seasons, as well as experience in farm managers, are likely to make a difference in the future.

However, research on organic systems has shown that yields achieved by organic farmers do not “return” to those of conventional farms after the adjustment period.

This means the problem of how New Zealand will uphold the Paris Agreement having done everything it can – without compromising food production – remains unsolved.

The Climate Change Commission has stated that “agricultural emissions pricing needs to achieve emissions reductions – but if implemented poorly it also has the potential to create financial hardship for farmers as they transition to low emissions”.

Listen to Jamie Mackay interview Dr Jacqueline Rowarth on The Country below:

The recent data suggest that careful implementation won’t overcome the financial hardship, nor the reduction in food production.

Farmers can do what is being suggested if they are overstocked in terms of the pasture/feed they were able to grow or source at an effective price.

If they aren’t, they can’t – anything they do will decrease food production and income. And the risk with understocking is that pasture quality will decrease.

Poor quality pasture (e.g., gone to seed) is less easy to digest, and the result will be increased methane per unit of production.

New Zealand scientists, farmers and rural professionals have spent decades researching soil-pasture-animal-environment interactions and the results is least impact production systems for meat and milk. We have the data from AgResearch.

New Zealand systems are under constant improvement and research such as that in Northland (low emissions) or the Canterbury Plains (regenerative agriculture) assists with decision making.

The statement that regenerative agriculture “is much more than a system of farming: it is a mindset that questions the status quo, and instead of becoming defeatist sees opportunities for different ways of living, working and farming”, does not apply in New Zealand.

Here the farmers, unlike most other developed countries, are not subsidised by the government and are in a constant state of questioning.

They are always looking for ways to do things better and the position of world-leading emissions efficiency makes the point.

Aucklanders and other city dwellers are right to consider what they can do personally. And perhaps they could stop listening to activists suggesting that farmers can destock and make more money.

If they can, they will, but most can’t without cutting food production … with implications for the export economy, the domestic economy and employment, and food prices.

– Dr Jacqueline Rowarth, Adjunct Professor Lincoln University, is a farmer-elected director of DairyNZ and Ravensdown and a producer-appointed member of Deer Industry New Zealand. The analysis and conclusions above are her own. jsrowarth@gmail.com