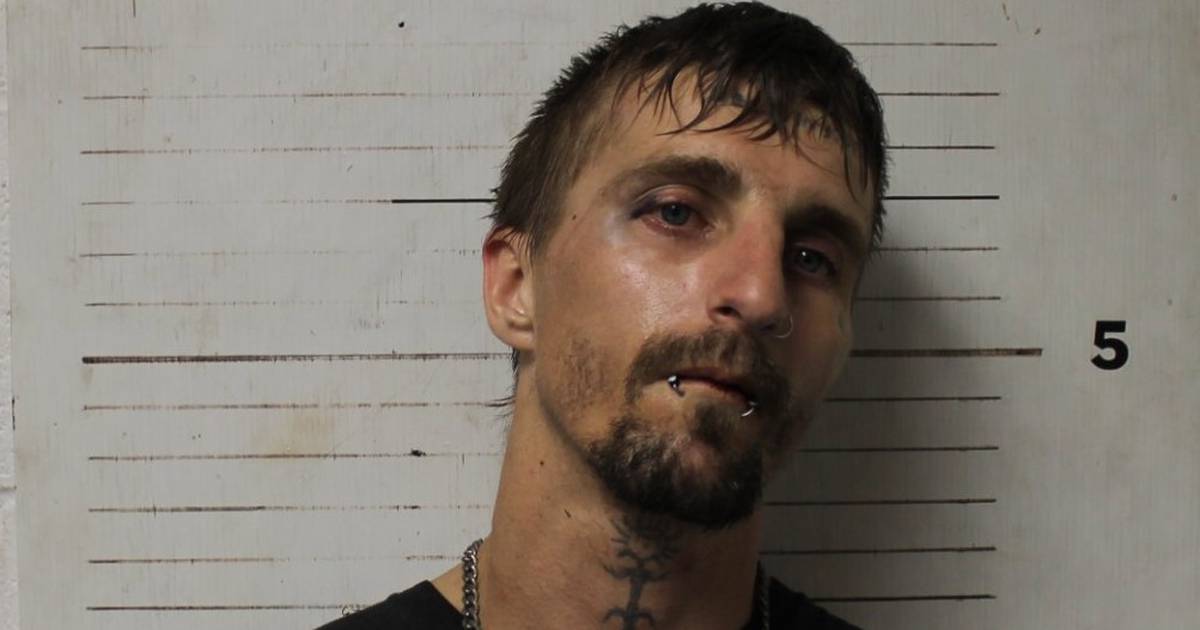 He put some speed in this fast food order.

An Oklahoma restaurant customer found a bag of methamphetamine in his order, police said.

The unidentified customer was at a Carl’s Jr. in Skiatook on Monday when he noticed a crystal substance in a small bag inside his bag, local Fox affiliate KOKI reported. The man showed a manager, who gave him a new, meth-less replacement order.

The customer also took photos to police in the 8,500-person town about 15 miles north of Tulsa. Cops returned to the restaurant and tested the crystal substance to confirm it was meth. Officers then arrested Bryce Francis, a Carl’s Jr. employee.

A little ‘healthy competition’ could clean up Halifax with litter app