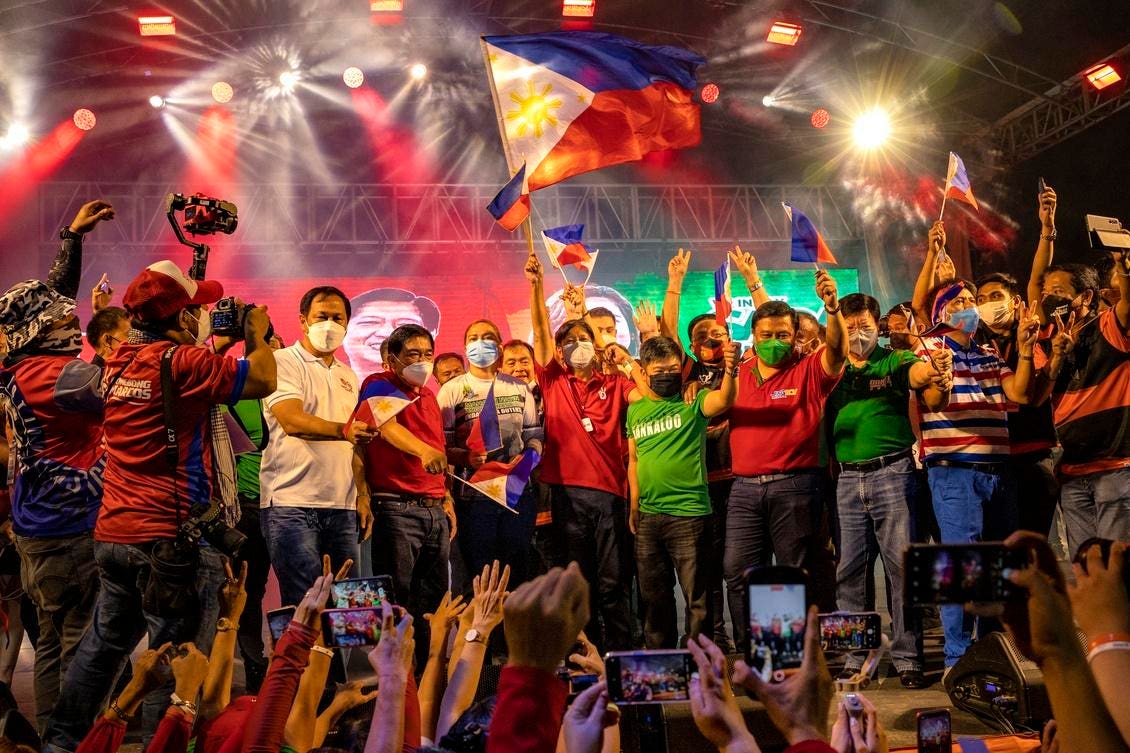 The retail industry is having product issues, and there is a pressing priority to locate source countries that are NOT China. Most retail executives understand that China is a tough act to follow, and it really doesn’t matter if the buying process relates to finished product, component parts, or to market share – China is the unrivaled leader. The EXIT-CHINA priority remains real – but it lags behind other issues as experts continue to ratchet up warnings that China is in the hot seat and sizzling.

Retailers are now gearing up for the all-important Christmas selling season – as America is approaching the mid-term elections and a potential power shift in Congress. While this is going on, USA politicians are finding that anti-China rhetoric attracts voters and there is potential contagion from the Uyghur Forced Labor Protection Act. In addition, the Trump tariffs continue to inflate the true cost of product and retail prices are skyrocketing. With all this reality in mind, industry experts are looking at the Pacific theatre for new product locations, while the U.S. Government is also looking to bolster their leadership in the region. With Philippine President Duterte’s term coming to a close, the Philippines boldly offers a potential solution for America’s self-created quagmire.

The Philippine Presidential election is rapidly approaching and the lead candidate (in a complex race against the very popular current Vice President Leni Robredo) – is Ferdinand Marcos Jr. also known as Bongbong Marcos or BBM. Candidate Marcos is 64 years old, a former Philippine Senator, and the son of Ferdinand Sr. and Imelda Marcos.

Many Americans will recall the Marcos name, because Ferdinand Sr. ran the country from 1965 to 1986 complete with significant controversy during his regime. However, many Filipinos generally regard that era as a stable one, and social media in the Philippines has been busy re-writing history – so if the current election shapes up as the polls seem to indicate, Ferdinand Marcos Jr. (Bongbong) could become the next President at Malacañang Palace.

Retailers have kept a keen eye on this election, simply because a new Philippine Administration presents a unique trading opportunity for America. This election could also help the Biden Administration re-establish an American presence in the Pacific and open the possibility of creating a FIRST-EVER Free Trade Agreement (FTA) with the Philippines. The concept of a trade package has been discussed numerous times before, but has never elevated to completion. China, for their part, has been encroaching on Philippines territory for a few years now, by staking claims to Philippine maritime areas like the Spratly Islands and Scarborough Shoal. With sovereign territory being a Philippine issue, and recalling a better time for USA relations, a new Philippine President could easily be the catalyst needed to forge a more solid relationship with America.

Washington’s current next-gen leaders certainly realize that few in America really understand the historical significance that exists between these two great countries. Gone are the keepers of the faith, like former great Hawaii Stare Senator Daniel K. Inouye, who promoted the USA-Philippine relationship. America, for its part, has quite a long history with the Philippines – and for the record – the Philippines was a USA Colony for almost 50 years (from 1898 to 1946).

On December 7, 1941, the Japanese attacked Pearl Harbor and by March of 1942 every country in the Western Pacific was under Japanese influence – except for the Philippines. It was American and Philippine troops that valiantly fought to hold off the Japanese with heroic battles in Bataan and Corregidor. In one major battle that lasted four months – Philippine soldiers, Scouts, and US National Guardsmen defended the Bataan Peninsula but eventually surrendered in April of 1942. The “Bataan Death March” followed as 10,000 Americans and 66,000 Filipinos were mercilessly marched more than 65 miles for relocation with more than 7,000 soldiers losing their lives along the way.

American General Douglas MacArthur had to evacuate from the island fortress of Corregidor in Manila Bay on March 11, 1942 and said at a later date: “To the people of the Philippines whence I came, I shall return. Tonight, I repeat these words: I shall return!”

Finally, in October of 1944, MacArthur did return and helped to liberate the Philippines. He said: “By the grace of Almighty God, our forces stand again on Philippine soil.” On July 4, 1946, the United States granted full independence to the Philippines.

In the years that followed, the USA and the Philippines have always been close. However, as part of a historical perspective on the origins of international trade, it would be difficult to say that the USA has always been totally fair to the Philippines.

The first salvo came in 1946 when the U.S. Congress passed the Bell Trade Act and Filipinos objected to the “Parity Amendment” which gave U.S. citizens some equal rights to Filipinos. as a way to obtain natural resources and operate public utilities. The Bell Act was immensely unpopular, and it was eventually replaced by the Laurel-Langley Act which ran from 1955 to its expiration in 1974.

The importance of this trade history for the retail industry, is that there has been absolutely NO new trade agreement between the United States and the Philippines in the last 47 years. To make matters worse, Filipinos fought side by side with American troops against Japan during WWII and against Vietnam in the Vietnam War, but when the recent Trans-Pacific Partnership (TPP) was first drawn up (but not enacted) by the USA – Japan and Vietnam were included in the trade deal and the Philippines was not.

For American retail trade, the USA and the Philippines were once bonded at the hip – long before China grew to be a sourcing powerhouse. Prior to China ascending to the World Trade Organization, the accepted trading “system” allowed for America to issue “quota” (the right to ship) and the United States was very generous to the Philippines. Under the quota system, garment assembly factories flourished throughout the provinces. The Philippines became a hub for making baby clothes and other apparel destined for the USA markets. Their industry was thriving, but almost came to an abrupt end after China joined the World Trade Organization and the quota system was abolished. During the period following 2008, it was no longer necessary to ship raw material to the Philippines for assembly (to take advantage of the quota system) and the local Philippine apparel industry basically imploded – with more that 500,000 Philippine industry jobs quickly eliminated.

Sadly, to this day, the Philippines is the only former USA colony that still does not have a preferential trade agreement with the United States. Granted, it’s election time in the Philippines and a new President has the ability to foster a change to the relationship, but the reality is America really needs a friend in the region, and perhaps a new friend is about to get elected.

Time, of course, will tell….