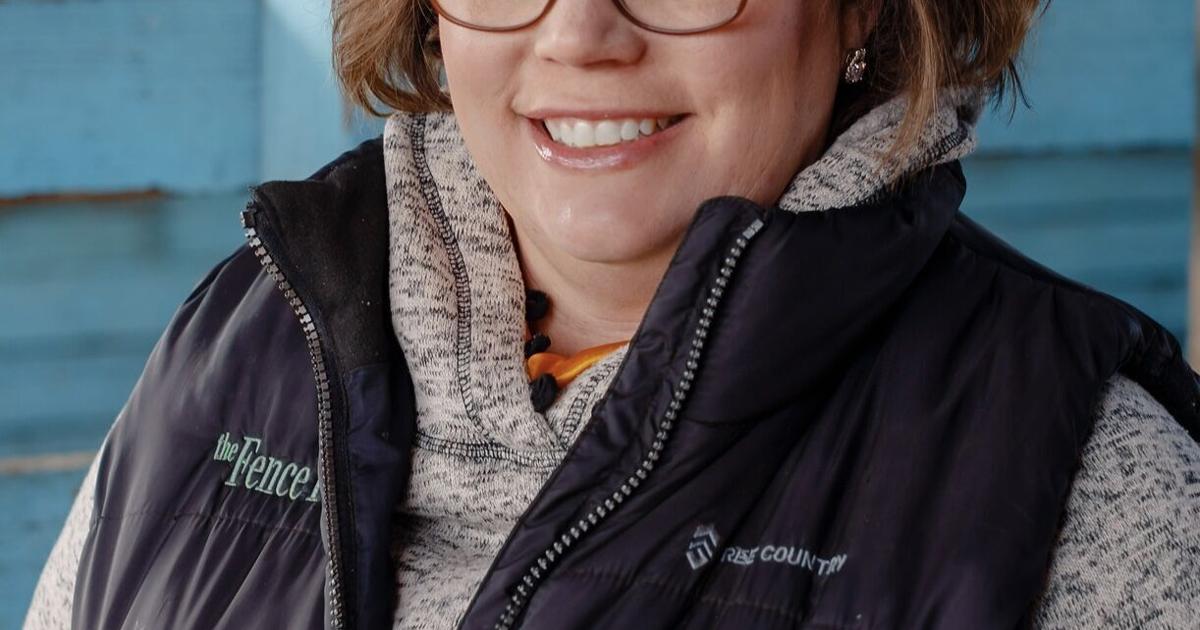 Biosecurity is top of mind in agriculture every day. As defined by the US Department of Agriculture (USDA) Animal Plant Health Inspection Service (APHIS), biosecurity reduces the risk of people, animals, equipment, or vehicles carrying infectious diseases onto a property — either accidentally or otherwise.

With the high-pathogen avian influenza (HPAI) affecting wild and domestic birds, biosecurity has been even more critical than usual for the state’s poultry producers and backyard flock owners alike. Increased biosecurity has been the rallying cry to poultry producers from the nation’s top animal-health experts during the HPAI outbreak. Producers have housed birds indoors to mitigate contact with wild birds and have taken other steps to decrease risk, including restricting access to facilities and increased sanitation. Affected flocks must be completely destroyed and disposed of, which is a huge financial and emotional blow to any operation.

Biosecurity is also at the heart of the issue as produce growers stand against a provision of last year’s passage of SB21-087, Agricultural Workers Rights Bill, also referred to as the Ag Labor Rights and Responsibilities Act (ALRRA). One of the provisions ag producers are fighting, while simultaneously meeting the new heat-safety training requirements and traversing both a labor shortage and complicated overtime provisions, is the employee access to service providers. SB21-087 cast a wide and tangled net and the service provider access knot is particularly troublesome as, according to the Colorado Fruit and Vegetable Growers Association, it provides nearly unfettered employee access to service providers on an employer’s farm during work hours.

While the experts are relying on producers to utilize biosecurity protocols to keep the nation’s food supply safe, Colorado legislators are kicking wide open the doors to visitor access to areas where produce is grown and processed. This flies in the face of federal food safety laws and common sense alike. Federal laws regulate visitor access to these areas on private property, which can be done while still allowing employees access to service providers. Agricultural producers, of course, support access to service providers, which can include health-care professionals, clergy, food-pantry representatives, philanthropic groups volunteering to teach workers English, and most anything else that fit the broad definition. However, casting food-safety concerns and federal regulations borne of expertise and extensive research to the side by allowing unrestricted service provider access during work hours, is unreasonable. This provision must be amended to create reasonable boundaries for private businesses or removed from the law.

The term service provider is broad and can also include union activists. This was the case in a Supreme Court case in California that set a precedent for Colorado’s misguided provision to be legally defeated if the coalition of ag producers are unable to strike it from the law. In a June 2021 decision, the Supreme Court upheld private property rights in Cedar Point Nursery v Hassid. The Supreme Court affirmed that the government cannot force people to allow third parties to trespass on their property.

According to the Pacific Legal Foundation, the farm owner, Mike Fahner, didn’t grant permission to the union to come onto the property and was unaware of their plans to enter. Fahner wasn’t legally allowed to tell them to leave because of a California law that allows union activists to enter private property to recruit members. The Supreme Court ruled in favor of Cedar Point and other farmers, but also in favor of farm workers who shouldn’t be accosted by unwanted messages or visitors while they’re at their workplace. It was also a win for food safety.

Biosecurity and private-property rights spill into livestock operations in a variety of ways as well, the most troubling is direct-action animal activists. These animal-rights extremists illegally enter private property and steal animals they deem in need of “rescue.” They also tend to video or livestream the “rescue,” which I assume makes prosecution easier. Direct Action Everywhere, or DxE, members have faced trespassing and larceny charges and convictions, among others. While they liken the open rescues to a good Samaritan breaking a window to cool down a pet left in a parked car, it’s a weak comparison. By entering the facility — especially poultry and hog facilities that depend upon strict biosecurity processes and procedures — they are dragging disease and pathogens into the facility and putting the entire animal population at risk.

Restricted access and biosecurity go hand in hand for no better reason than to control access to areas where food is produced or processed for the safety of employees and consumers. We have the most affordable, abundant and safe food supply in the world, and it ought to remain so in the hands of experts.