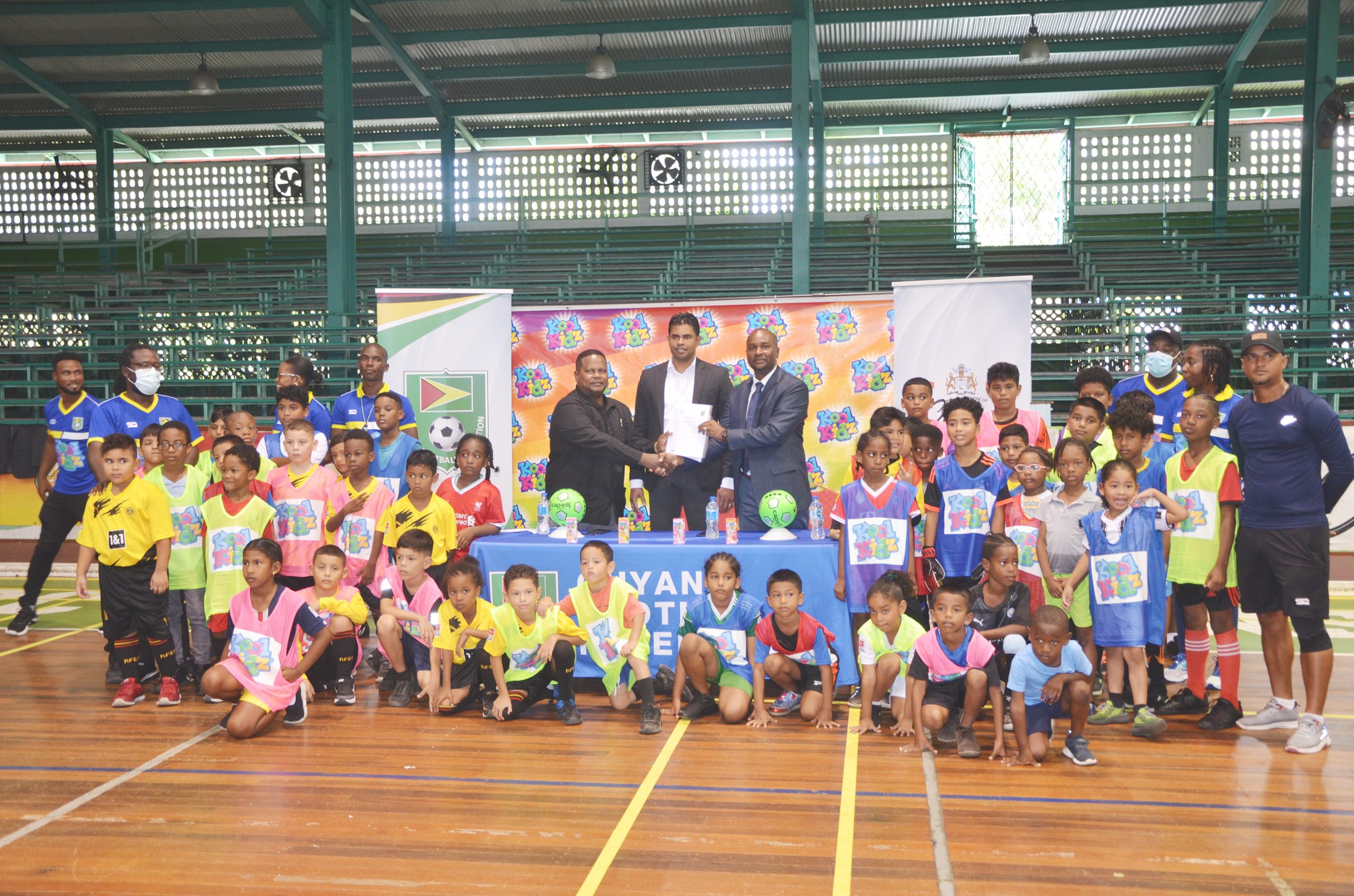 The programme will be hosted for the duration of six weeks on Saturdays at 10:00am-1:00pm. It will be supervised by coaches to develop the techniques of players, and will also include eight a-side matches.

GFF President Wayne Forde disclosed that the idea was conceptualised months prior to introduce the younger general to the sport via its smaller format.