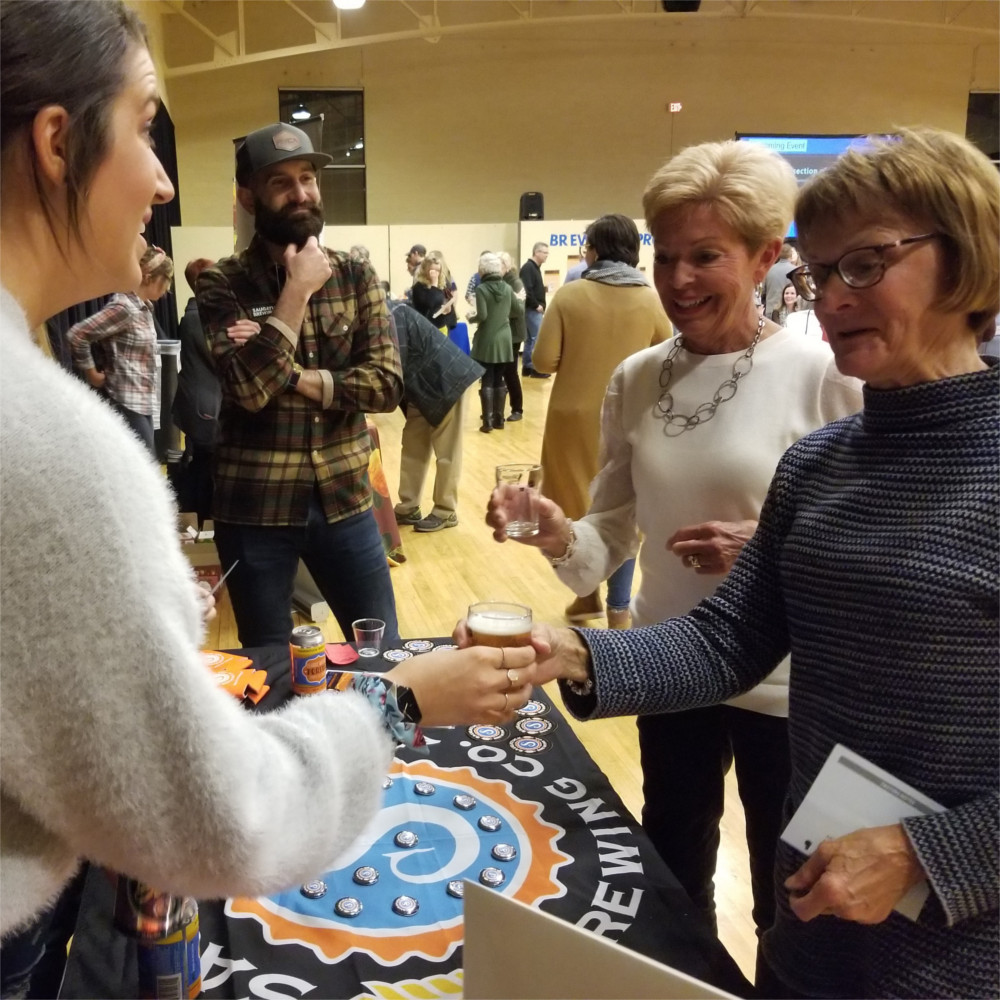 A local museum is tapping into community support for future programs and exhibits.

Holland Museum will host its Museum on Tap fundraiser from 7-9 p.m. Friday, June 3, at the Holland Armory, at 16 W. Ninth St.

The event originally was planned for January 2022 and was rescheduled due to COVID-19 complications.

The fundraiser will offer beer, wine and hard cider tastings. Proceeds will support upcoming exhibits and programs at the museum.

Tickets include six four-ounce pours and food. Pricing for tickets starts at $30 for museum members. General admission tickets are $40 in advance and $50 at the door. The event also will offer $10 designated driver tickets, which include a soft drink.

Kittywampus Soda will offer soda for tasting, and the Knot Spot will have locally made pretzels available.

In addition to tastings, the Holland Museum will invite visitors to explore the history of brewing in Holland through artifacts, pictures and text. The exhibit outlines the conflict that emerged between brewers and local citizens involved in the American temperance movement.

Tickets for the event are available here.

Covid-19 Ireland: what age groups are most infected in Ireland