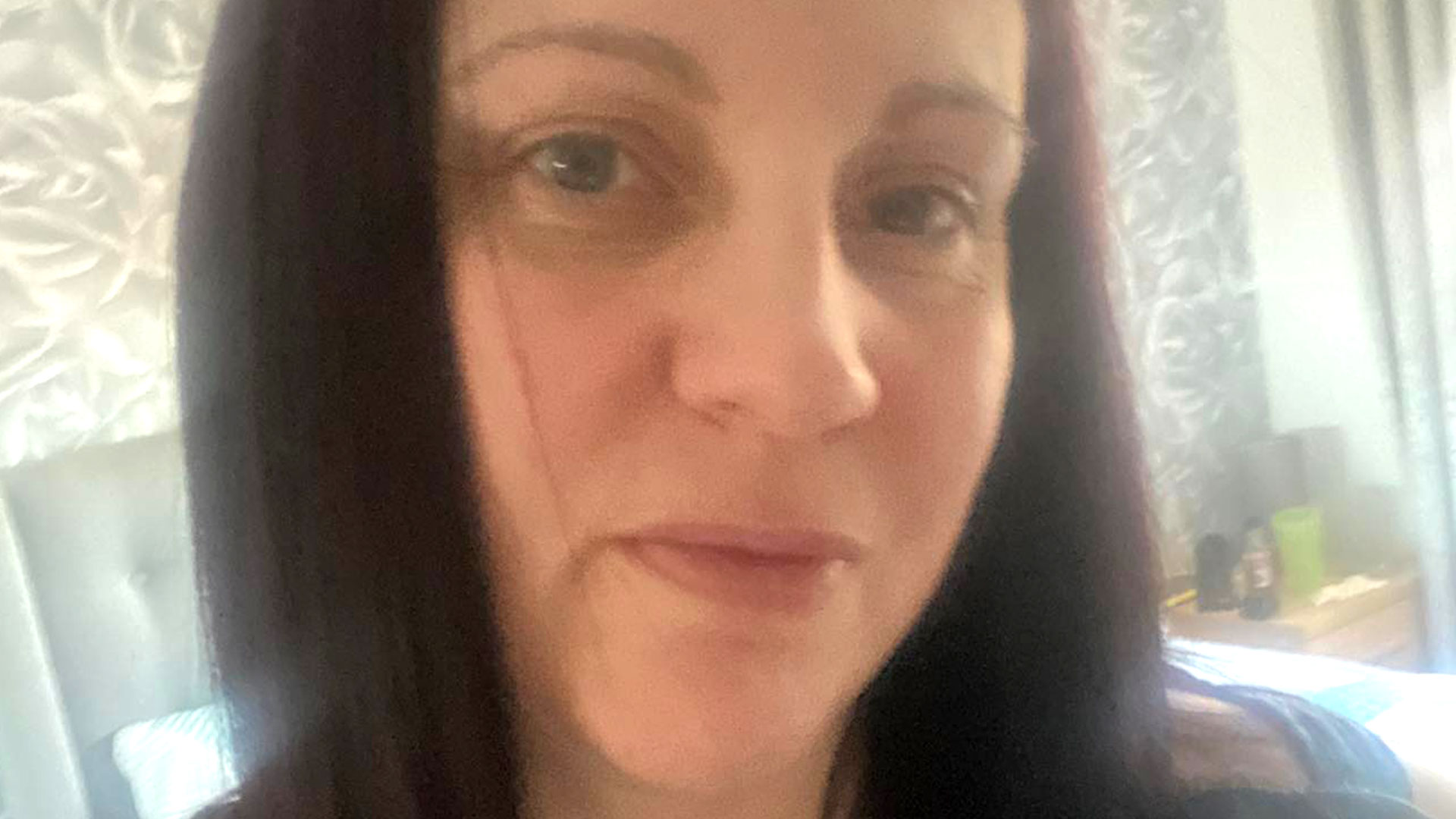 A MUM has blasted KFC after she was slapped with a £100 parking fine for “taking too long in the car park”.

Carolyn Bentham, 47, insists that the only reason she was in the restaurant for an hour was because of “slow service” at the fast-food chain.

The mum-of-two had taken her kids – aged three and ten months – out for lunch in Accrington, Lancashire, on July 1.

She arrived shortly before 1.30pm – but her food didn’t arrive with her until 2.05pm.

After her kids had eaten – and were back in the car – she had overstayed her one-hour parking limit by just 10 minutes.

Shortly afterwards, the mum was ordered to pay a £100 fine.

A KFC spokesperson later apologised and confirmed the firm has now lifted the fine.

Carolyn earlier told the Lancashire Telegraph: “This is absolutely not my fault and I should not have to pay this fine.

“There was no way I was going to get my children fed and in the car safely in the 20 minutes I had left.

“It’s ended up costing me more than £100 to have a meal out with my children.”

A KFC Spokesperson said: “To help keep things running smoothly, we do have some parking limits in place, but what happened to Carolyn wasn’t great.

“We’re really sorry and we’ve been in touch with her to make things right and cancel the fine.”

Meanwhile, a mum was fined £100 for allegedly parking at McDonald’s for almost six hours – despite claiming she was at home all day.

And a pensioner was dismayed after he was hit with a £100 parking fine for chatting with pals in KFC for two hours.

They met friends Roy and Lillian for the “first time in months” following the Covid restrictions and ended up staying for nearly an hour-and-three-quarters, unaware of a strict one-hour time limit.

Tony was dismayed when he was slapped with a £100 fine – but KFC later cancelled the charge.

The Shazamily Fights Helen Mirren and a Giant Dragon