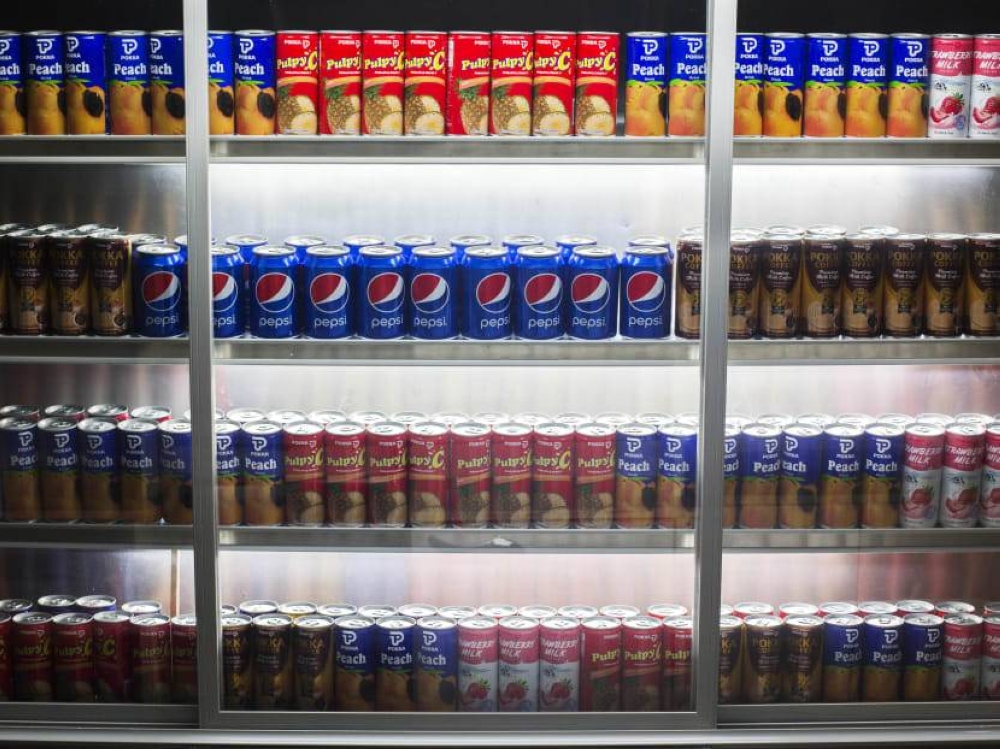 Two firms have been charged for allegedly exporting beverages to North Korea despite a trade ban. ― TODAY pic

SINGAPORE, May 25 — A wholesale trading firm that primarily exports beverages was charged in court today (May 25) with exporting Pokka products to North Korea, in breach of United Nations (UN) sanctions.

Court documents stated that it exported Pokka beverages — such as premium milk coffee, melon milk and strawberry milk — worth a total of about S$340,000 (RM1.08 million). This purportedly took place from April 10 to August 8, 2018.

The company could be fined up to S$100,000 or three times the value of the goods involved, whichever is greater, for each charge if convicted.

The case first surfaced in 2019 and was initially reported by NK News, a website that follows developments in North Korea.

At the time, beverage company Pokka International, known for its flavoured tea drinks, said that these media reports “contain many false and unsubstantiated allegations” and that it was “committed to ensuring that it complies with all national laws and UN sanctions, including ensuring that it has no dealings with North Korea”.

It remains unclear if Pokka was aware of 123 Duty Free’s alleged actions.

NK News had reported that Pokka Singapore was still seeking to export its products to Pyongyang in 2018 despite a trade ban. Since 2006, the United Nations has been tightening sanctions on North Korea in response to its nuclear programme. Singapore has had to suspend trade with North Korea.

Singapore’s Ministry of Foreign Affairs then said it was investigating the alleged export of these products.

It allegedly supplied wines and spirits, which are designated luxury items, worth about S$720,000 to people in North Korea via China. Court documents showed that this purportedly took place from November 2016 to July 2017.

It currently faces five charges under the United Nations (Sanctions – Democratic People’s Republic of Korea) Regulations 2010. Each offence carries a fine of up to S$1 million.

Under the United Nations Act, any person in Singapore, or Singaporeans outside of the country, are banned from selling or supplying luxury items to the reclusive state.

Both companies’ cases were adjourned to June 27. ― TODAY