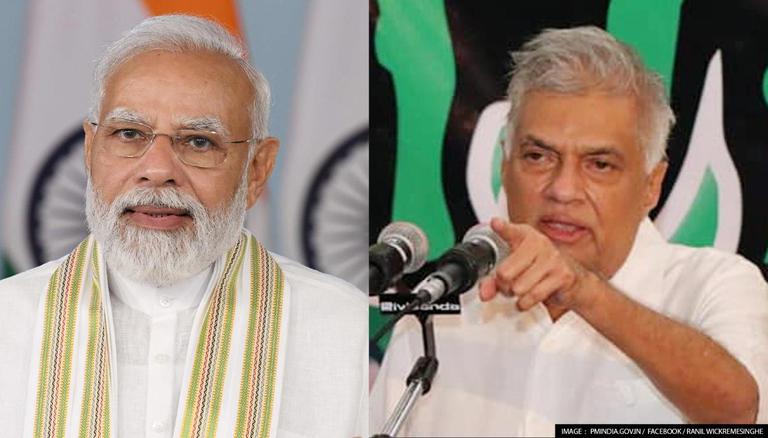 Amid Sri Lanka’s devastating economic crisis, India will supply the island nation with 65,000 metric tonnes of urea in yet another effort to assist. According to the Daily Mirror, the Sri Lankan High Commissioner to India, Milinda Moragoda, met with the Secretary of India’s Department of Fertilizers, Rajesh Kumar Chaturvedi, on May 13 to discuss the issue.

The Sri Lankan High Commission, in a tweet, said, “High Commissioner Milinda Moragoda met with the Secretary to the Department of Fertilizers of India Rajesh Kumar Chaturvedi and thanked him for India’s decision to supply 65,000 MT of urea required for the current Yala cultivation season in Sri Lanka.”

High Commissioner @MilindaMoragoda met with the Secretary to the Department of Fertilizers of India Shri Rajesh Kumar Chaturvedi today (12) and thanked him for India’s decision to supply 65,000 MT of urea required for the current Yala cultivation season in Sri Lanka.#lka pic.twitter.com/sAtH0zhSCr

According to the Daily Mirror, Moragoda and Chaturvedi discussed alternative strategies and steps to ensure that chemical fertilisers from India be provided to Sri Lanka continually within the present Credit Line and beyond. Moreover, despite an export prohibition on urea fertiliser from India, the Indian government has agreed to deliver 65,000 metric tonnes of urea to the crisis-torn island country under an existing USD 1 billion Indian line of credit, at the request of the Sri Lankan government.

The Sri Lankan government had already banned the import of chemical fertilisers as part of its strategy to transition to organic agriculture the previous year. As per the Daily Mirror, the unexpected economic crisis, along with a scarcity of organic fertilisers, had a significant influence on agricultural output. Further, various analysts claim that it was the reason for the Sri Lankan government lifting the ban on several essential crops.

Since the beginning of the year, India has offered to deliver nearly USD 3 billion in loans, credit swaps, and credit lines to the debt-ridden island nation. India has also shown an interest in cooperating with the new Sri Lankan government. Meanwhile, Ranil Wickremesinghe was re-elected to a historic sixth term as Prime Minister of Sri Lanka.

He has promised the people of Sri Lanka that he will safeguard the island country’s supply of petrol, diesel, and electricity. Sri Lanka is currently experiencing its biggest economic crisis since independence, with food and fuel shortages, increasing prices, and widespread power outages affecting many inhabitants.