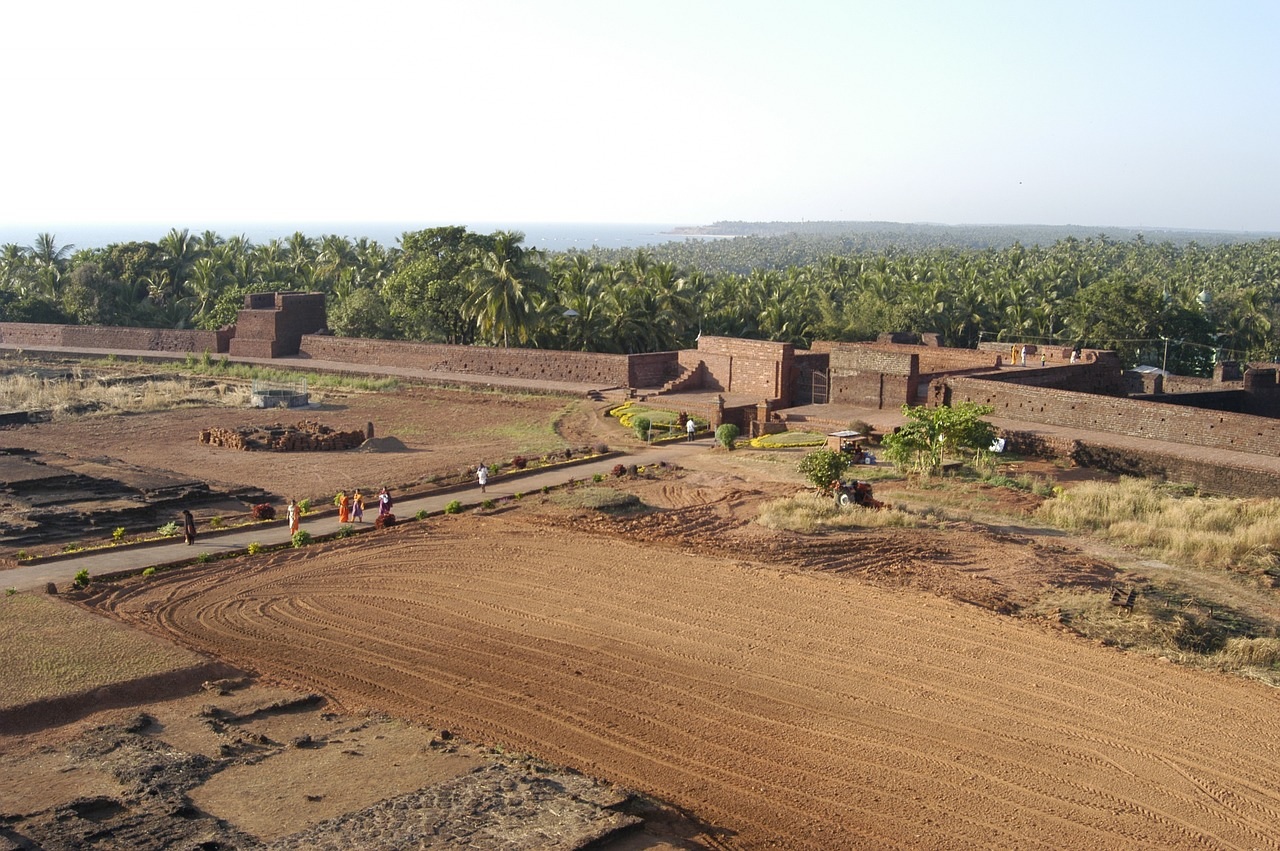 The levels of organic carbon and macronutrients in Indian soils are either “very low”, “low” or “medium”.

Indian soils are also deficient in micronutrients with more samples showing deficit in boron, iron, sulphur and zinc and a lesser number in copper and manganese.

The report highlighted that replenishment of nutrients is crucial if crop production is to continue in the long run. “Recycling of organic matter or biomass can be done through the application of organic fertilisers and practices like growing green manure crops or mulching,” the report stated. “Some other practices that help regain nutrients include crop rotation, inter-cropping and mixed cropping. Biofertilisers can enable nutrient mobilisation and solubilisation in soil. Chemical-based fertilisers directly provide nutrients to the soil.”