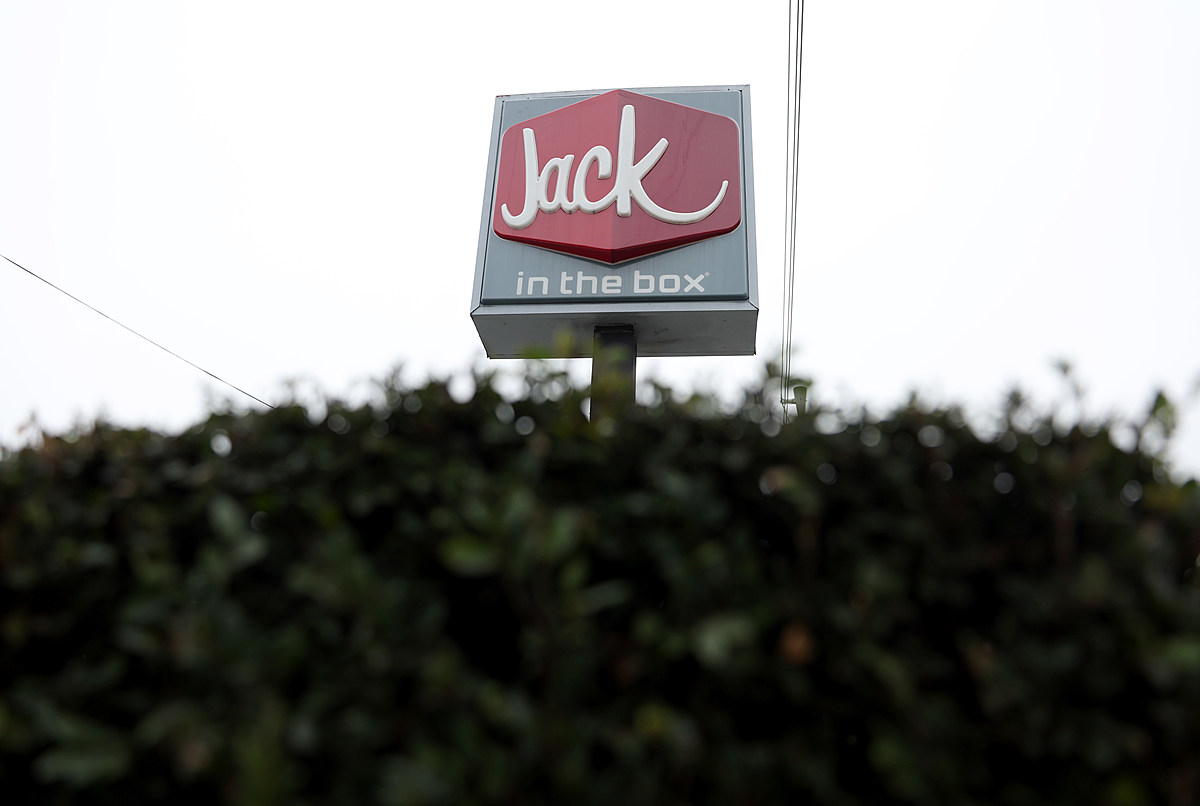 If you like the fast food restaurant Jack in the Box and live in Acadiana, you’re in luck as they plan to open locations in Lafayette.

The San Diego-based company has been in the Baton Rouge market since 2000, with 16 locations in the area, including in Gonzales and Walker. But now the company wants to look at expanding into the Lafayette and New Orleans markets.

Last year, Jack in the Box CEO Darin Harris said the company was capable of expanding from just over 2,200 restaurants to 6,000 by growing into new and existing markets.

As part of that expansion plan, the company has begun reaching out to existing franchisees and also new operators to continue to grow in markets such as Baton Rouge. They would also like to springboard into areas including New Orleans and Lafayette, said Van Ingram, Vice President of Franchise Recruitment.

“We want to go into the places where people have the highest propensity to go to a Jack in the Box,” he told The Acadiana Advocate.

However, according to Ingram, it will be a little while before you see any of their restaurants in Acadiana. He said with zoning, permitting and construction, it can take between 15 to 24 months.

All total, Jack in the Box estimates it can open more than 1,5000 restaurants across America. This includes about 50 locations in the New Orleans metro area and another 10 to 14 in Acadiana along with another eight in Baton Rouge. Each restaurant will employ about 35 to 55 people.

We will keep you posted as to when we’ll be getting our first Jack in the Box restaurants in Lafayette. In the meantime, you can stop off at one of the Baton Rouge locations to get your Double Jack with a side of tacos, fries and chocolate shake!

If you love Blue Bell Ice Cream and have developed a taste for more than Beaver Nuggets then this list of treat pairings will satisfy your sweet and savory tooth too.