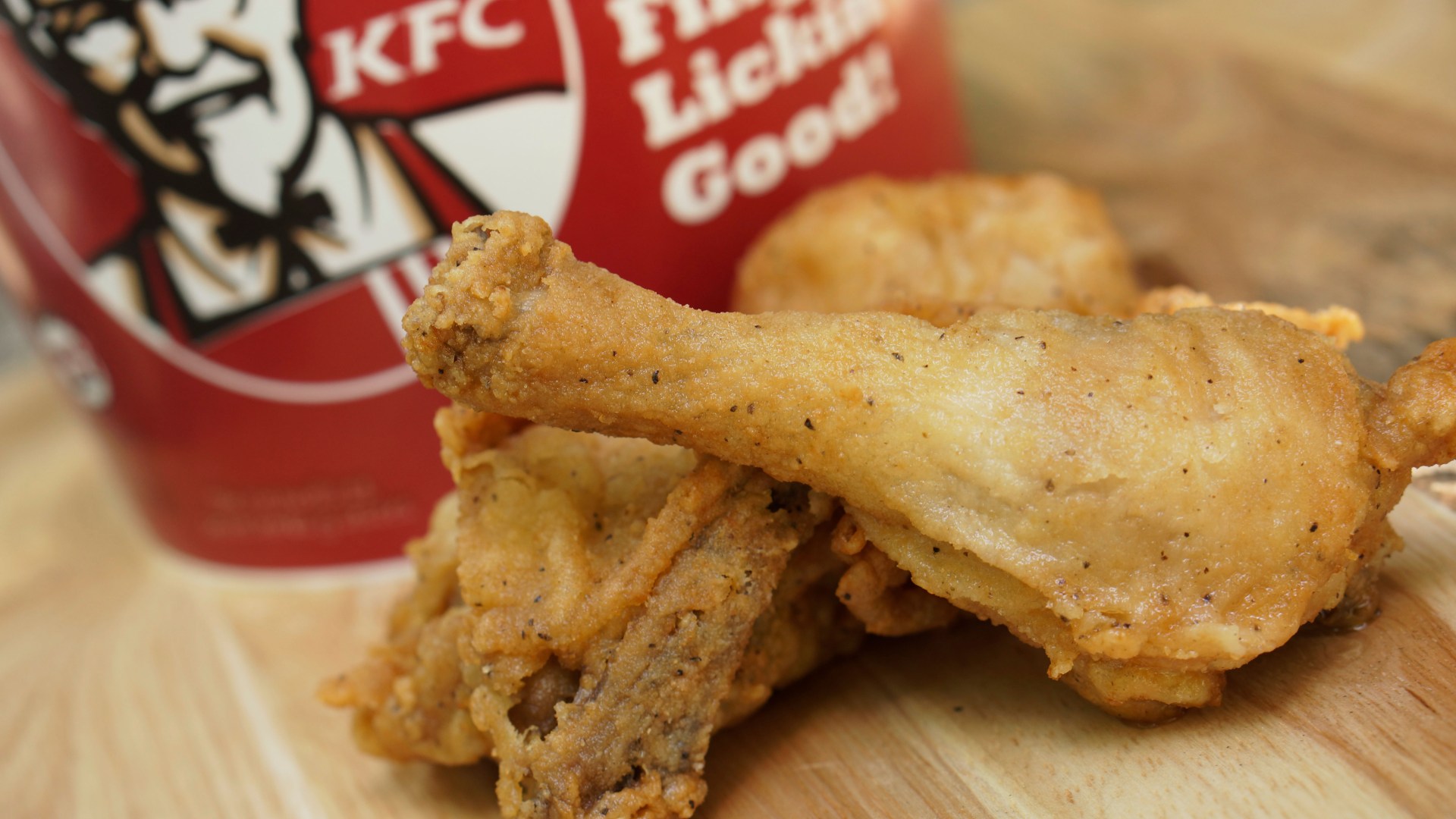 KFC fans have just days to make the most of the chain’s loyalty scheme, which is set for a major shake-up this month.

Stamp collecting will officially come to an end on July 26 – meaning there are just six days left of the fast food giant’s current scheme.

Customers were furious when it was announced the loyalty scheme was ending, with some taking to social media to vent about the change.

One Twitter user said: “@KFC are you really ending loyalty stamps for customers? I’ve got so many stamps to use!”

In an email sent to customers, KFC said: “It’s time for a change, so stamp collecting is on the way out.

“It’s been great, but we’ve got our eye on something else.” 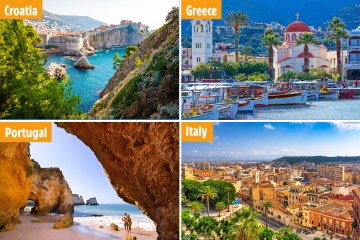 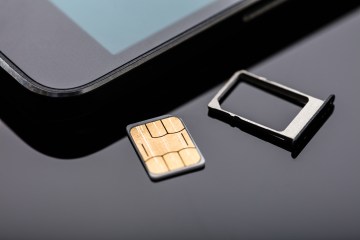 KFC has teased fast-food fans that there will be a new scheme, which will be “a lot more fun and fast”.

The chain confirmed to The Sun that this new scheme will start in September.

But until it’s scheme, KFC fans might be wondering whether their stamps will be worthless.

We have taken a closer look to see what the rules are.

Can I still cash in my stamps?

The fast food restaurant reassured customers that any unused stamps can still be used as part of a “stamp boost scheme”.

Customers with three stamps or more will have six months to redeem their reward.

Anyone with less than three (so one or two stamps), will have their rewards boosted to three so they can qualify for a free treat.

You have three months to reclaim this.

If a customer has less than three stamps in their account at 12pm on July 26, KFC will add the minimum number of stamps to the customer’s account so that they qualify for one free side.

Customers with between three and six stamps in their account will be able to get a free snack.

The Sun contacted KFC to ask for more information about the new scheme but it wouldn’t provide any more detail.

It did reveal that the new scheme is due to be launched some time in September, but would not specify a date.

KFC previously told The Sun: “It’s true, all good things must come to an end and our loyalty stamps will be ending this month.

“But don’t fear, all stamps will be rolled over with plenty of time for fans to claim their rewards. Just like our famous recipe, what comes next is a closely guarded secret. Watch this space – it won’t disappoint…”

Last month KFC fans were able to sink their teeth into free meals as the popular fast food chain partnered with charity FareShare.

The partnership pledged to redistribute around four million surplus meals by the end of 2022.

And we wrote about a former model who weighs just 55kg, who can devour an entire 30-piece KFC bucket in just 40 minutes.

Taking stock of food and beverage