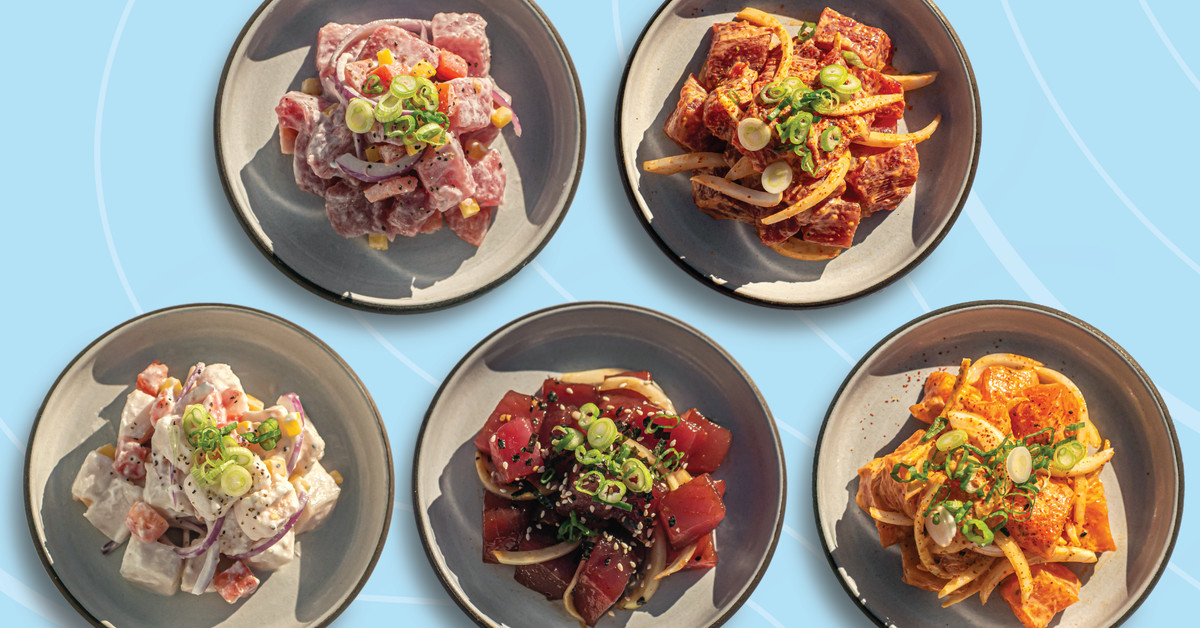 Kokoda by Love Art is about to open in Boston’s Seaport District (53 Northern Avenue), starting with a bluefin-filled grand opening party on July 9 and regular business hours on July 11 and beyond. The restaurant features kokoda, a raw seafood dish from Fiji that draws comparisons to ceviche and poke, both of which can be found readily around Boston. Kokoda, though, and Fijian cuisine in general, is harder to find around here.

The traditional dish consists of cubed raw fish — often a white fish, like mahi-mahi — marinated in citrus, much like ceviche, but it’s mixed with coconut milk as well, providing a counterpoint to the acidity of the citrus. (Poke, meanwhile, typically puts raw fish in a soy sauce-based marinade rather than citrus. The new restaurant also serves poke.)

At Kokoda, New England seafood will be highlighted in customizable bowls with flavors and ingredients that reflect kokoda, poke, and more; the fish preparations will also be available by the pound. There will also be options available for those looking for vegan, gluten-free, or fully cooked dishes.

“Poke has had a meteoric rise in popularity over the last decade on the mainland, yet the potential of the cuisine has just started to explore its beginning,” said Ron SH in an announcement from Kokoda’s parent company, Blackfin Collective. SH is in charge of Blackfin Collective, which includes several Love Art-branded restaurants (Love Art Sushi and Poke by Love Art, which each features the seafood in its name); Pacific-inspired new American restaurant Cloud & Spirits in Cambridge, which pivoted from its original Korean-inspired new American menu in late 2021 following the departure of the opening chef; and the recently opened Cambodian sandwich shop Suasday in Boston’s North End.

“I want to expand the exposure of fast-casual cubed fish dishes to approaches also found in the Polynesian islands, which is heavily influenced by the use of coconut and locally caught fish,” said SH. “We’re incredibly lucky to be a global seafood hub here in Boston.”

Drinks such as lilikoi (passionfruit) fresca and desserts such as pandan sorbet will round out the menu at Kokoda.

Diners who stop by between noon and 6 p.m. for the grand opening this Saturday, July 9, will find complimentary bluefin and New England yellowfin tastings, refreshments, and giveaways. Normal service begins on Monday, July 11.

Kokoda will operate from 11 a.m. to 9 p.m. daily, starting on July 11. There’s some seating for those who want to stay, plus takeout, individual meal delivery, and catering delivery through third-party platforms.

Food Park To Come Up In Vizianagaram, Andhra Pradesh