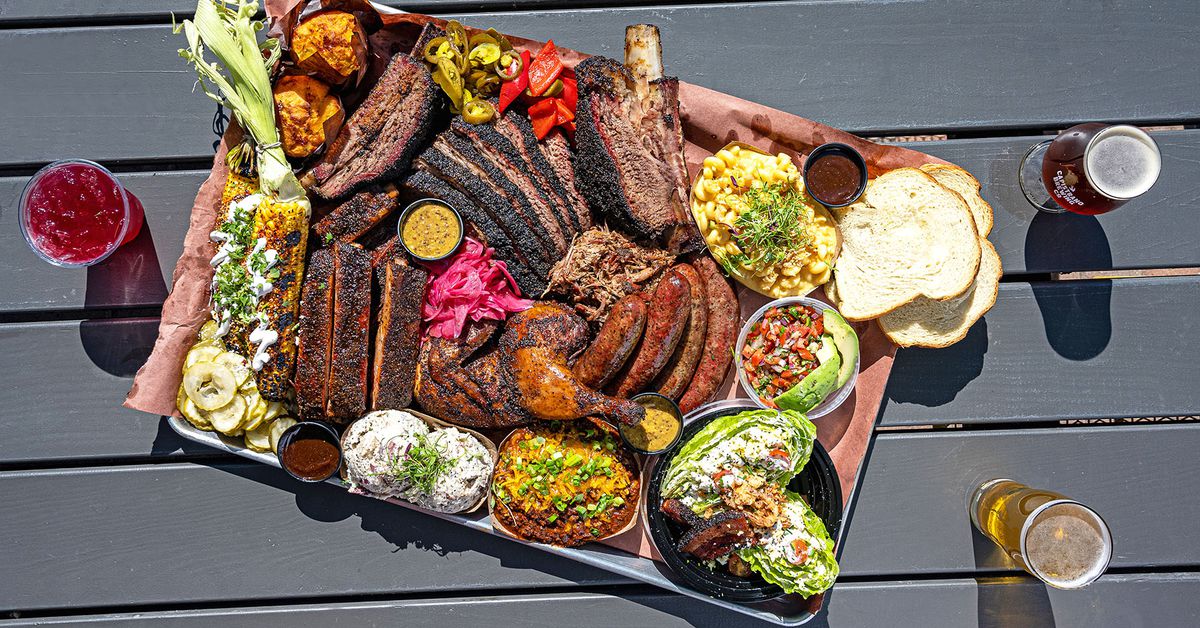 A Michelin-recognized restaurant known as one of the leaders of the burgeoning Los Angeles barbecue scene is heading to Oceanside. After operating as a wildly successful pop-up at regional Southern California breweries, Heritage Barbecue established its first restaurant in San Juan Capistrano in 2020, which was named one of “America’s Best New BBQ Spots” by Food & Wine Magazine and earned Bib Gourmand status in the 2021 Michelin Guide.

Though they’re planning to expand their original Orange County location next year, owners Brenda and Daniel Castillo have relocated to Oceanside where the couple will be opening Heritage Barbecue & Brewery, a 10,000-square-foot restaurant and brewery that will specifically design beers to pair with its award-winning barbecue.

As Heritage’s pitmaster, Daniel is renowned for his style of Central Texas barbecue, and the new Oceanside location will be serving traditional classics including the Texas Trinity of smoked brisket, housemade sausage, and ribs, as well as Castillo’s creative departures like the popular brisket banh mi and the pastrami torta.

The indoor/outdoor venue, which will have 18 beer taps and a full cocktail bar, is scheduled to open by the end of 2022.