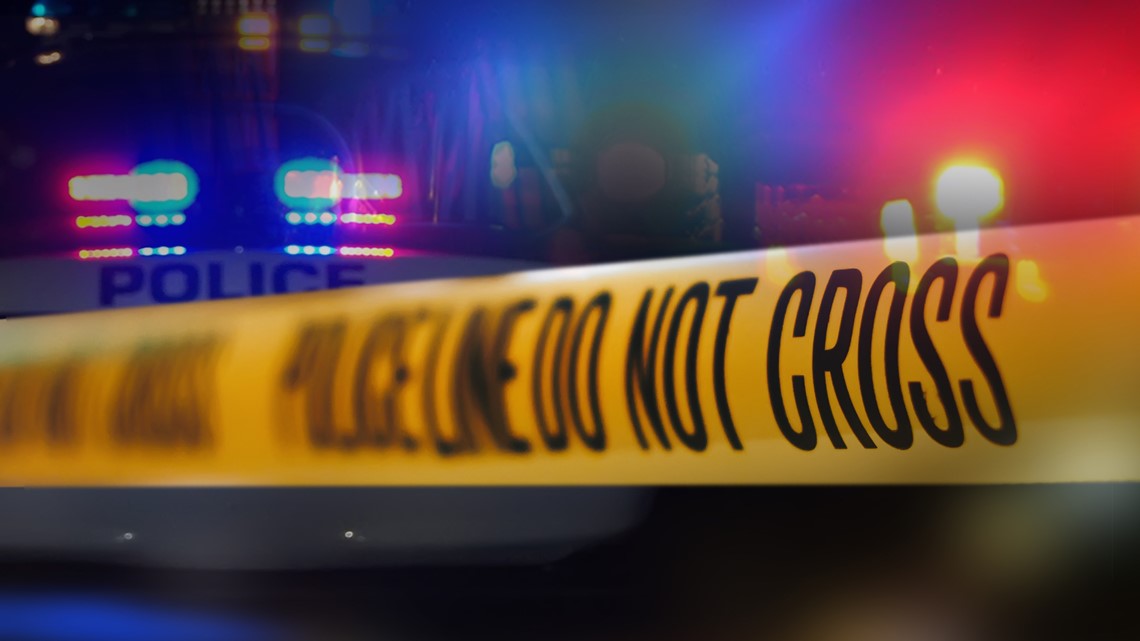 Fort Worth police say Haltom City officers arrested a possible suspect for the slashed tires. According to them, that’s not the same person that attacked the victim.

FORT WORTH, Texas — Police are investigating two cutting incidents near a Fort Worth restaurant early Monday morning in which one person was injured and officers’ tires were slashed.

According to Fort Worth police, Haltom City police officers were leaving an IHOP at 3860 Northeast Loop 820, at North Beach Street, when they found several tires slashed on their patrol vehicles.

They started looking around the area for any possible suspects. During the search, officers found a man who was cut behind a nearby Texas Roadhouse restaurant, police said.

Fort Worth police said their officers were sent to the scene at 3:41 a.m. Monday.

Paramedics treated the victim at the scene, and he was released.

Police said Haltom City officers found a suspect that could be responsible for the tire damage but that he was in custody for a separate incident.

According to police, that suspect was not believed to have been involved in the cutting of the man by the Texas Roadhouse.

Fort Worth police said their detectives are still investigating the incidents. Anyone with information for either case is asked to call 817-392-4600.