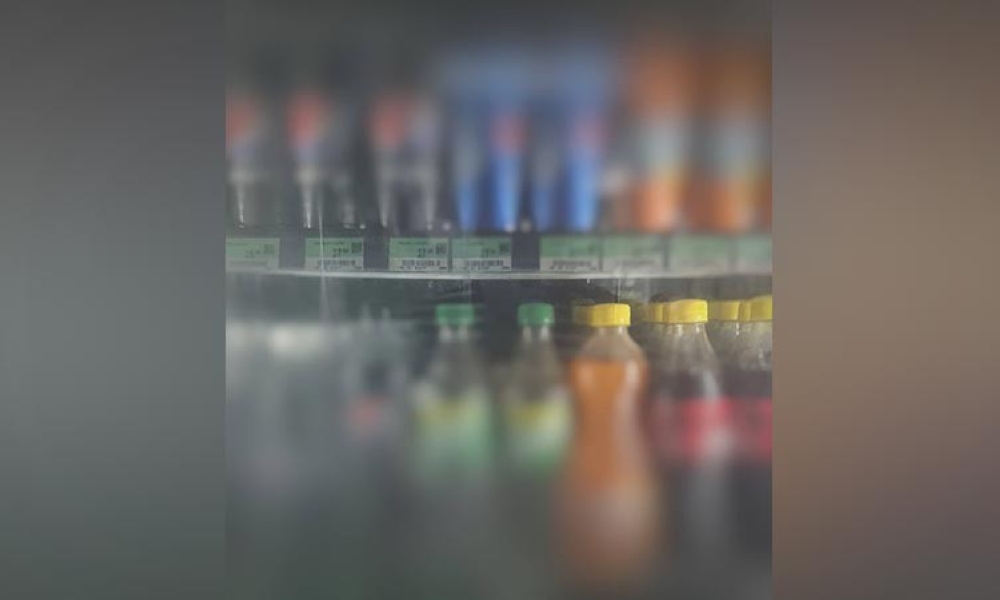 NEGROS. If not addressed properly, the issues of meager sugar supply may affect the production of beverages in the country. (APN photo)

MOST beverage companies in the country may shut down operations if the issue of lack of sugar supply is not addressed, an official of the Sugar Regulatory Administration (SRA) warned Sunday, July 24, 2022.

Currently, the market price of refined sugar is pegged at P4,500 per 50 kilos bag, Tejida said, explaining that this has caused most beverage companies to temporarily stop producing sodas and other beverage drinks.

Some store and establishment owners in Bacolod City and Negros Occidental said that they only have a few supplies of sodas and other beverages left.

Meanwhile, he said they expect President Ferdinand “Bongbong” Marcos Jr. to appoint an SRA administrator to address the disarray that is happening at their office.

This after Agriculture Undersecretary for Operations and Chief-of-Staff Leocadio Sebastian issued a memorandum ordering lawyer Judy Carol Dansal and Engr. Hermenegildo Serafica, administrators of National Food Authority Administrator (NFA) and SRA, respectively, to stay in their posts until their successors have been appointed.

The Legal Service Office of the Agriculture Department in a statement, however, said the Memorandum Circular No. 1 issued by the Palace declaring vacancies in the key positions of some government agencies earlier does not apply to the heads of NFA and SRA.

Tejida said this caused disarray at the SRA because of Memorandum Circular No. 1 (MC 1) issued by the President that declared certain positions vacant effective noon of June 30.

In compliance with Marcos’ directive, SRA deputy administrators Tejida along with Brando Noroña and Ignacio Santillana promulgated a joint memorandum that designated Santillana as officer-in-charge (OIC) of the SRA.

Tejida said they want to put order in the agency, which is why they designated Santillana as officer-in-charge effective July 4.

Tejida said they would stick to the designation of Santillana with the backing of the SRA Employees Association and other career service officials of SRA.

Several sugar industry leaders have also been pressing for the resignation of Serafica.