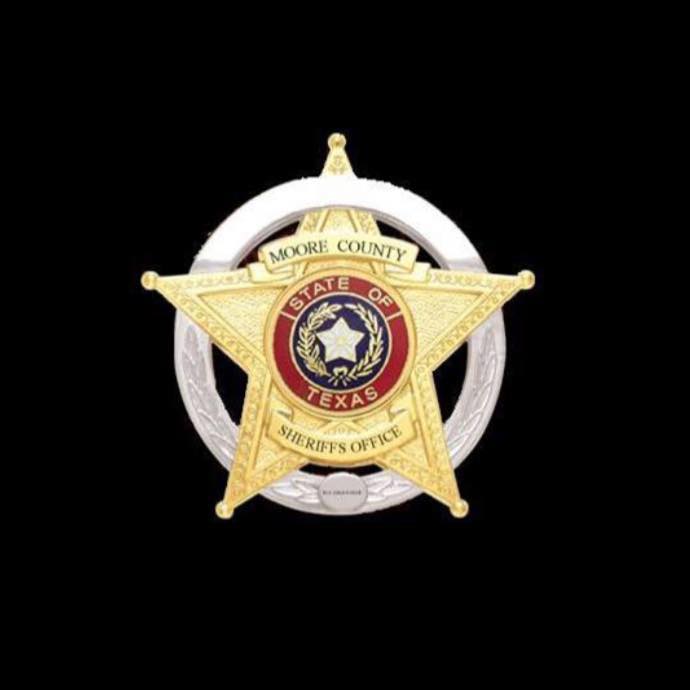 According to a post made on the Moore County Sheriff’s Office’s Facebook page, deputies with the office were notified of a vehicle pursuit coming into Moore County from Sherman County on May 6. Officers took over the pursuit at the northern county line on U.S. Highway 287 as the vehicle traveled southbound.

The vehicle was eventually stopped near a junkyard in the 100 block of North Eighth Street. Officials found that the driver, identified as Olivia Maria Bacila, had stolen the vehicle from Denver. Bacila was then transported back to Sherman County.

The other chase that officials from the Moore County Sheriff’s Office reported on occurred on Monday. According to the post, a deputy with the office observed an individual drinking an alcoholic beverage in the drive-through of a fast food restaurant. The deputy made contact with the individual, identified as Robert Leonard Azure.

During the interaction, the post reads that the deputy asked Azure to step out of the vehicle. At that time, Azure allegedly “spat at the deputy and then drove away.” Officials said the deputy then began chasing Azure northbound on South Porter Street, through a residential neighborhood and then westbound onto U.S. Highway 87.

Officials said in the post that Azure began driving into oncoming traffic. The post read that deputies were able to disable the vehicle, causing Azure to exit the vehicle and run to a nearby house. After deputies chased Azure down, they took him into custody.

During a search of Azure’s vehicle, deputies allegedly located a “large amount of narcotics inside,” the post read. Azure was then placed in the Moore County Jail where charges are pending.

How delivery riders are being protected in the UAE