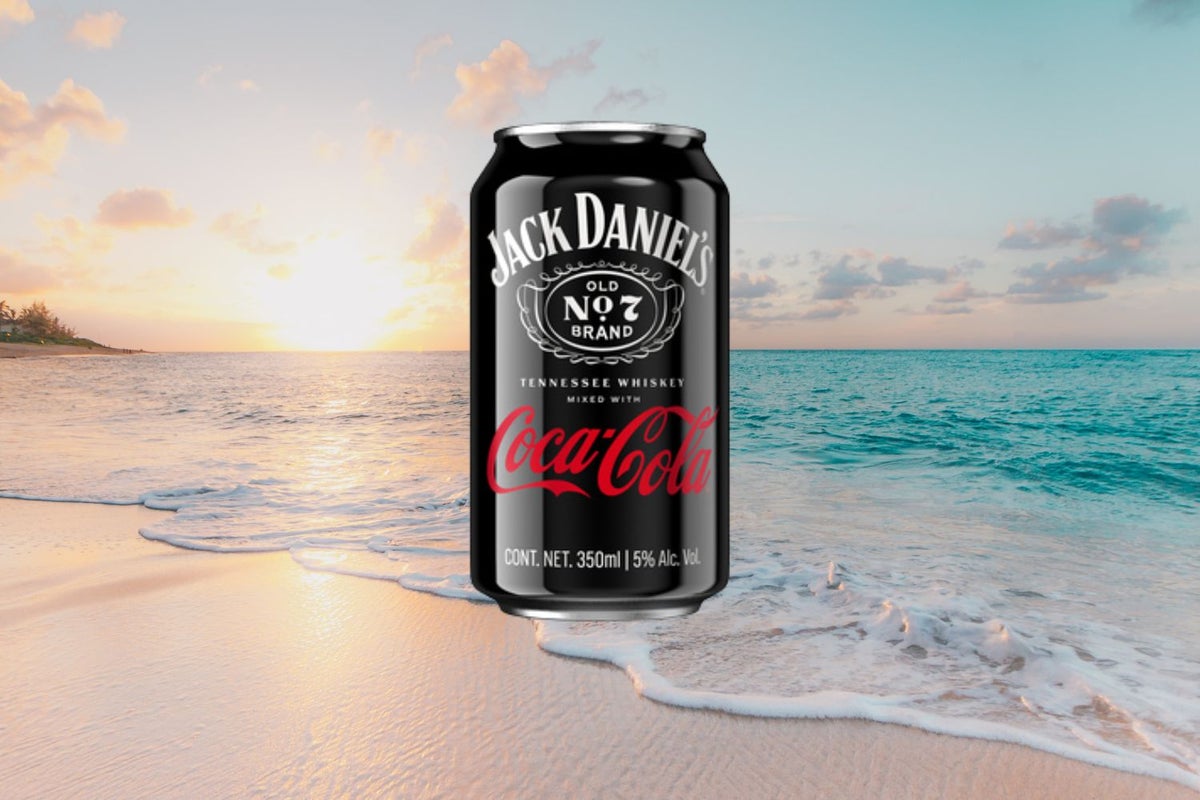 One of the most iconic and well-known mixed alcoholic beverages of all time is set to enter the ready-to-drink category thanks to a partnership between two historic beverage companies. Here are the details.

“This relationship brings together two classic American icons to deliver consumers a taste experience they love in a way that is consistent, convenient and portable,” Brown-Forman Corporation CEO Lawson Whiting said.

Whiting said the combination will complement the existing ready-to-drink line of beverages under the Jack Daniel’s brand.

The beverage will be available beginning in Mexico in late 2022 with other global markets planned afterwards. The drink is expected to have an alcohol beverage volume (ABV) of 5%. A zero-sugar version of the drink will also be launched.

Why It’s Important: News of the new ready-to-drink Jack and Coke continues expansion into the alcoholic beverage category for Coca-Cola.

“We keep consumers at the center of everything we do as we continue to develop our portfolio as a total beverage company, and that includes new products with our iconic Coca-Cola brand,” Coca-Cola CEO James Quincey said.

Coca-Cola also announced a partnership with Constellation Brands STZ to create alcoholic beverages based on its Fresca soft drink.

The partnerships could continue to push Coca-Cola into new growth categories as it attempts to diversify away from carbonated soft drinks. Partners handle most of the distribution and marketing for the new alcoholic beverages, which brings in revenue for Coca-Cola and shows the strength of its portfolio of well-known beverage brands.

Rival PepsiCo PEP is also said to be eyeing the launch of several alcoholic beverages with some of its brands, including in the hard seltzer category.

Hard seltzer sales were $500 million in 2018 and grew rapidly to $4 billion in 2020. The rise of hard seltzer has helped boost shares of Boston Beer Company Inc SAM, owner of the Truly brand.

Reasons for the growth of hard seltzer could be the wide availability in cans, being seen as an outdoor drink in the summer and low alcohol volume, all items that could help boost the launch of the Jack & Coke canned cocktail from Coca-Cola and Brown Forman.