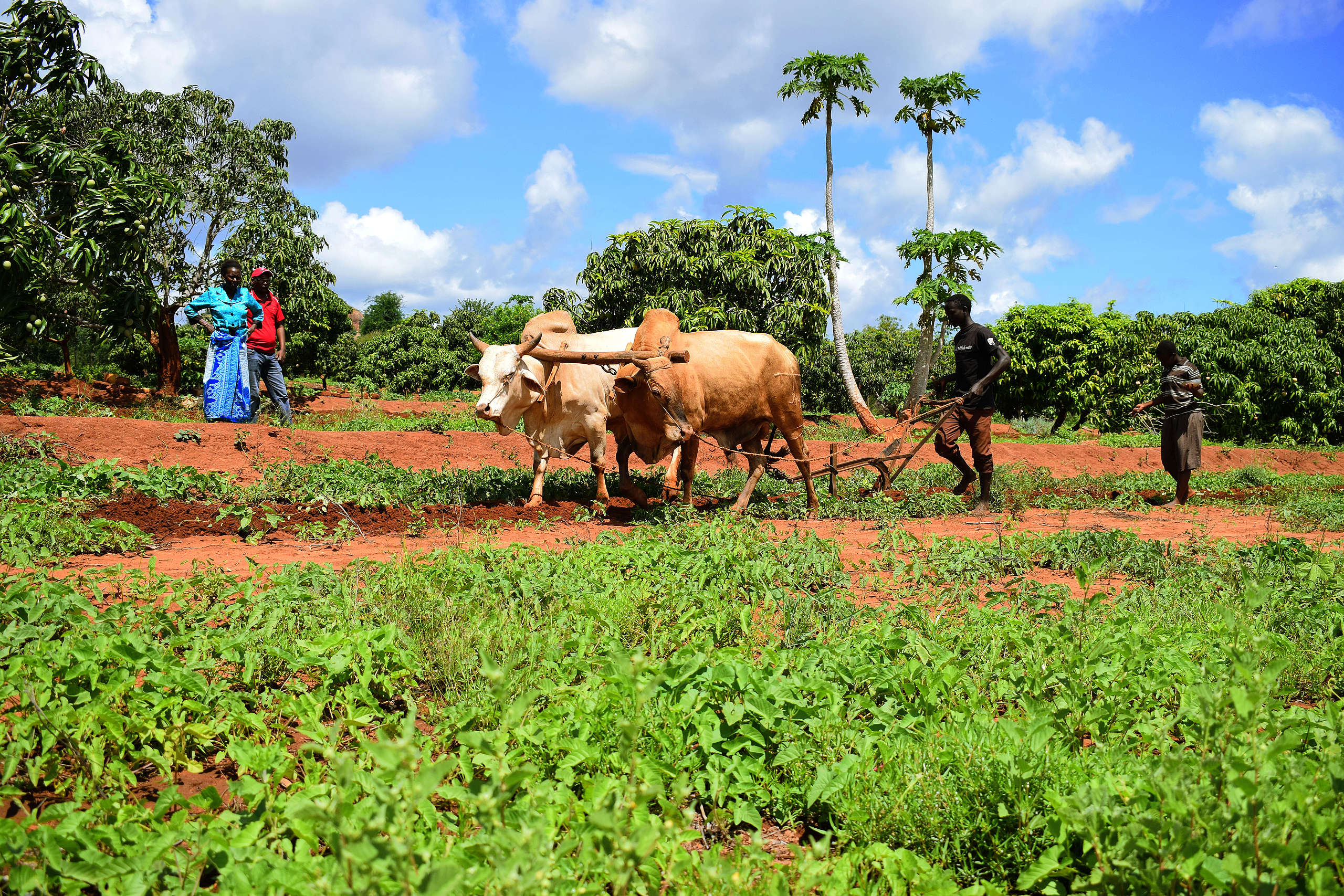 The cost of living has risen, so has the prices of essential commodities such as food. According to the Kenya National Bureau of Statistics, as per the 30th of June 2022,  a 2kg packet of maize flour retailed at an average price Kshs.186, up from an average price of  Kshs 129 in June 2021. Maize is Kenya’s staple food and it gives the indication that Kenyans are currently living from hand to mouth.

With two weeks left until Kenya’s general election. Kenyans have a choice to make between the four presidential aspirants who will lead this country to prosperity. These are the current Deputy President William Ruto of the Kenya Kwanza coalition, former prime minister Raila Odinga of the Azimio la Umoja coalition, law professor George Wajackoyah of the Roots Party and lawyer David Mwaure Waihiga of the Agano Party.

Is the current cost of living crisis a matter of concern to the four Presidential candidates?  Do their manifestos address the current food,agriculture, climate change and environment issues facing Kenyans?  I take a non-partisan deep dive into the Presidential Manifestos. Pointing out what they have articulated well and what is largely missing. I focused on the Azimio la Umoja and Kenya Kwanza Manifestos as I could not find the manifestos of Roots party of Kenya and Agano party on their respective websites.

Let’s Start with Agriculture and Food

The Kenya Kwanza manifesto spearheaded by William Ruto has agriculture as one of its key priorities. It rightly points out that agriculture has the highest employment multiplier effect.

It further goes ahead to list key facts and figures that affect agricultural productivity in the country before giving its commitment to solving these issues.

So what did Kenya Kwanza get right?

The Azimio la umoja manifesto  spearheaded by Raila Odinga also has agriculture as agenda 4 of its ten point agenda. It is dubbed “Azimio la Ukulima” (Farming Resolution). Azimio’s ultimate goal in agriculture is to generate agricultural bounty to feed the people of Kenya – the Fukuza Njaa agenda (Kick out hunger agenda)

What did they address well?

On Matters Environment and Climate Change

What they addressed well

They focussed on three environmental issues.

What they addressed well

What both Kenya Kwanza and Azimio missed on the environment and climate change front.

In conclusion, a manifesto when implemented in its entirety is supposed to improve the lives of  Kenyan citizens. Remember to vote for leaders who value the environment, seek to address food and agriculture problems that we as Kenyans are facing.