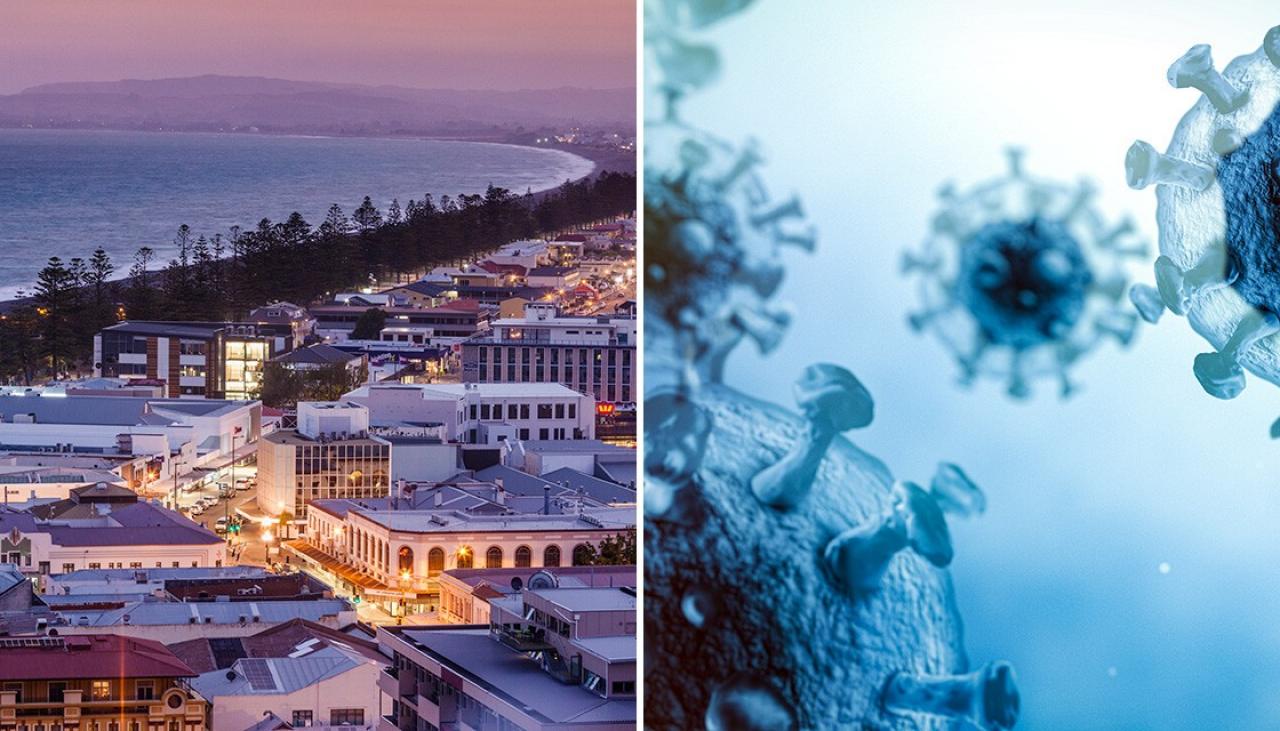 She says it’s “stupid” that she might be costing her workplace sales just by asking someone to put a mask on.

“We have printed out the orange [rules] where it says you need to be wearing masks in these environments and I have highlighted retail and put them up, but there is nothing else we can do except ask people – and if they say no, I guess step back or ask them to shop online.”

The woman said other retail stores in Napier not following the rules is adding insult to injury. She’s seen multiple stores near her workplace, including beauty salons and hairdressers, who are ignoring the rules – and it’s causing tension with customers.

“People have said, “Oh well I don’t have to wear masks in other stores’ and I just have to say, ‘Cool but you are in my store now’. I’m not sure if people are unaware [of the rules] or if they have just stopped caring.”

The woman had a simple message for Kiwi shoppers.

“Retail workers are just people trying to do their jobs, to pay their bills just like everyone else… Don’t be mean to us.”

She’s not the only worker facing abuse. The union covering retail workers said it’s seeing an increase in abuse and aggression directed at employees.

He said customers need to understand retail stores are simply following the rules by requiring masks.

“Regardless of whether people agree with it or not, retail businesses still require customers to wear masks under the orange traffic light setting.

“Employers must support workers who are ensuring people are observing public health requirements and must protect their safety in doing so. Employers can help their staff by ensuring that repeat offenders are trespassed from their stores – workers shouldn’t continue to bear the brunt of their aggression.

And Peterson had a more blunt message for aggressive customers: aggression changes nothing.

“Members of the public shouldn’t be using retail businesses to argue ideological points with those enforcing public health settings – it changes nothing and makes their working lives worse.”

It’s been an issue since the beginning of the pandemic, with one worker telling Newshub last year customers were regularly threatening staff with violence.