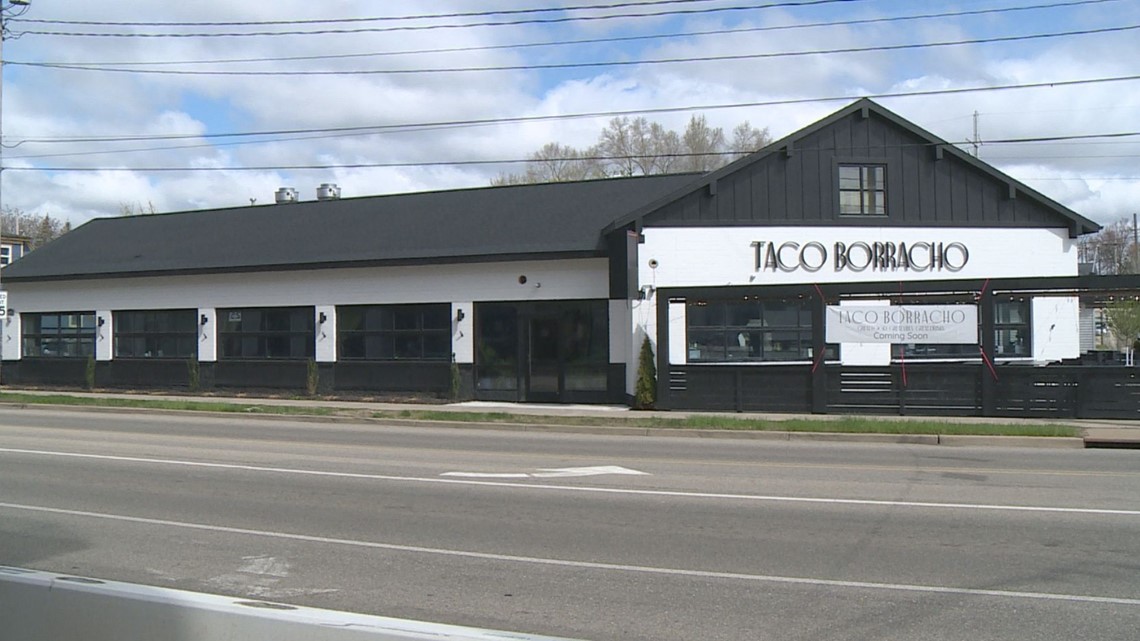 Taco Borracho opened for Cinco De Mayo, but got overwhelmed partly due to lack of staffing.

GRAND RAPIDS, Mich. — After opening for less than a week, Taco Borracho in Grand Rapids hangs a sign on the door reading ‘closed today.’ The restaurant opened for the Cinco De Mayo holiday, but long wait times for tables, food and drinks caused the owner to reevaluate.

Angel Gonzales, owner of Taco Borracho, said he had to turn away at least 400 people on opening day. He said cooks were hired the day before opening, which didn’t give his team enough time to train and learn systems before welcoming customers in the door.

“You think you’ve put in the work, you’ve done the right things but you don’t know what kind of support you’re gonna have,” Gonzales said. “We had about 15 [people on staff], and it turned out obviously we’re going to need more people to have the success that we want.”

He said the staff has grown a lot since making the decision to close temporarily. They lost a bartender and a server following the opening, but have added a significant number of bartenders, servers and cooks in the past few days. He said adding new staff has been made easier because of the huge turnout on opening day.

“I don’t call it a stumble,” Gonzales said. “By no means is what we did a stumble. We opened our doors, we have a great food menu, we have a great space, but we were overwhelmed with the amount of business that we had.”

Gonzales hopes to be open this weekend, but did not guarantee a date of when Taco Borracho will be seating customers again.