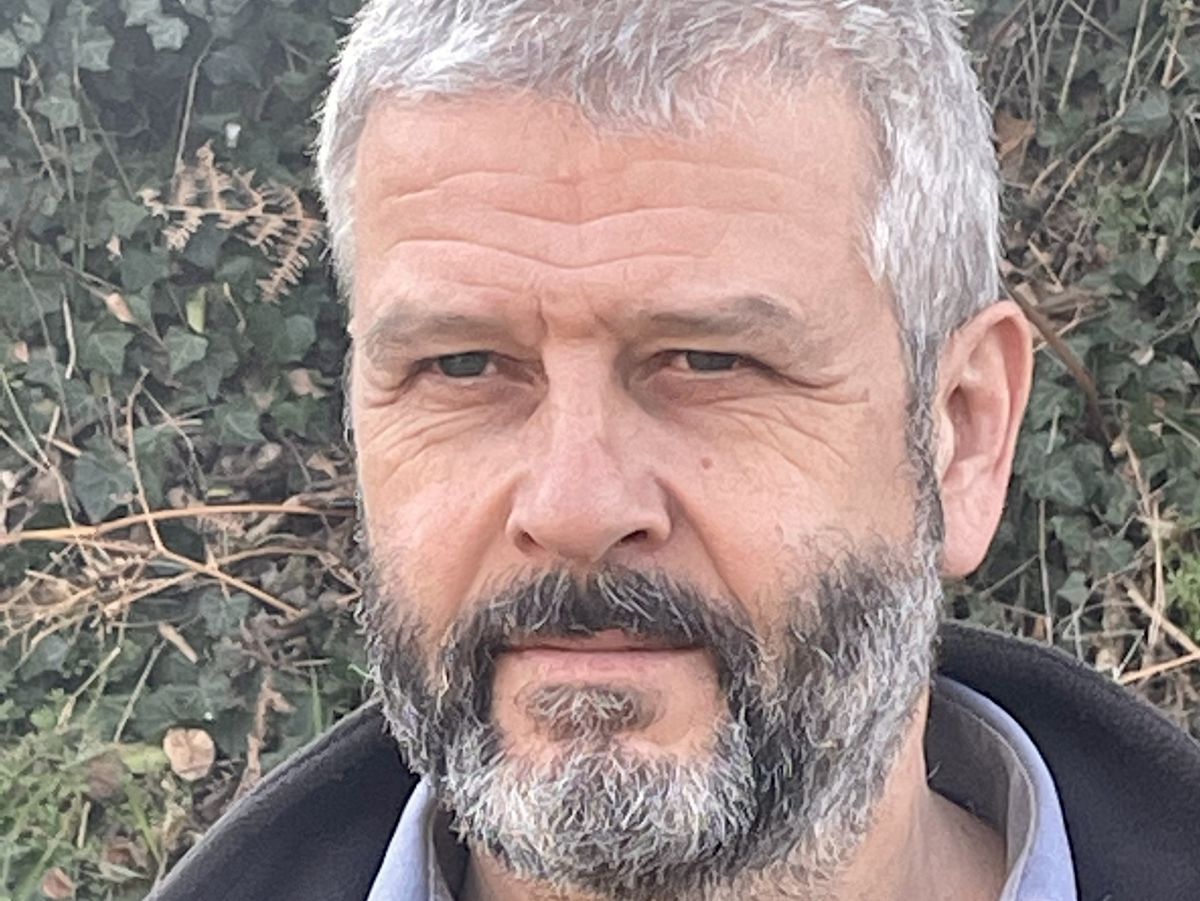 Having gained traction in recent years, the term ‘regenerative agriculture’ has been championed by numerous industry stakeholders and influencers as a ‘catch all’ phrase for carbon sequestration and more environmentally benign approaches. While there are some excellent regenerative initiatives, the lack of clarity around the term however could potentially lead to its misuse and create confusion.

Analysis of 279 published articles on regenerative agriculture, carried out by researchers at Wageningen University, showed that different principles and practices were being used to guide their interpretation.

For over 70 years organic production has focused on strengthening the health of soils. Organic producers already undertake regenerative practises, day in, day out, as they implement clear and legally binding organic production standards. Organic prohibits the use of artificial fertilisers and synthetic biocides that are known to impact climate change and biodiversity loss.

The war in Ukraine has highlighted the UK’s dependence on imported fossil fuelled agricultural inputs like fertiliser, it is therefore critical that we seek to encourage farming systems that avoid their use like organic.

The largest certifier of organic land in the UK, OF&G, recently surveyed its licensees to gain insight into their perception of regenerative. More than 85 per cent have concerns about the lack of definition around regenerative farming.

OF&G believe there is little appetite or need to add to the regulatory burden with additional substantiation of so-called regenerative methods within existing organic standards. In the UK, organic farming is at the vanguard of regenerative farming, with clearly defined practices, outputs, impact and intent and deserves acknowledgment as such.

Organic management has a proven positive impact on soil-based greenhouse gas emissions and soil health. On average the climate protection performance of organic results in 1082 kg CO2 equivalent per hectare per year, due to lower GHG emissions and increased carbon sequestration in soils.