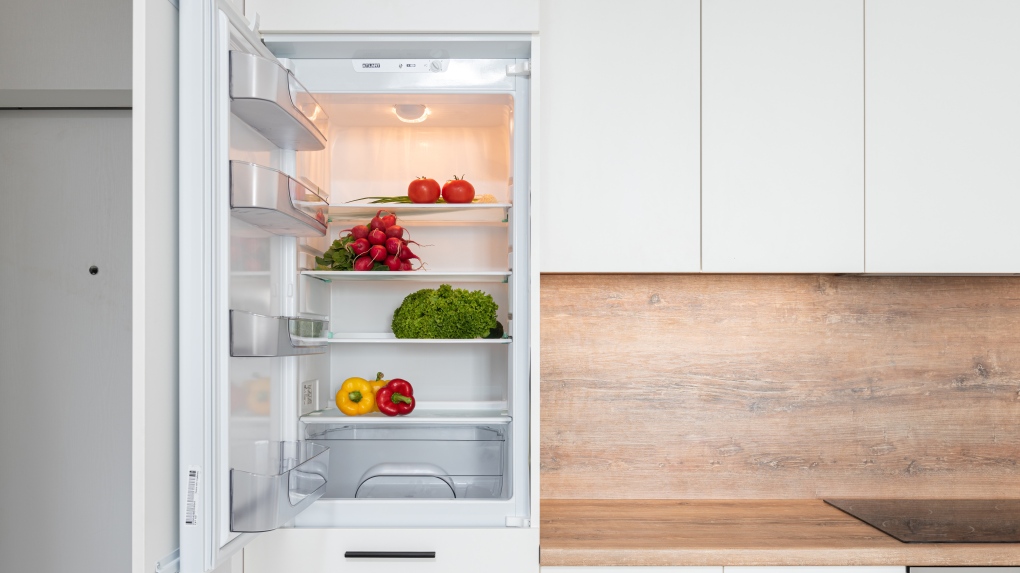 The city of Ottawa says residents who have lost food because of the ongoing power outages in the city can apply for some financial assistance.


Meanwhile, crews are setting up bins in the hardest hit areas to dispose of spoiled food.


Power has been out for hundreds of thousands of people in Ottawa for more than two full days, and spoiled food is becoming a health and safety hazard.


Officials estimate it could be two to four days before power is fully restored, as neighbourhoods across Ottawa were affected.


Mayor Jim Watson said Monday that the city offers some support for residents whose food has gone bad because of the power outage.


“If you were affected by the storm and need help, you can apply for financial assistance through the city of Ottawa,” Watson told a media conference Monday. “This includes money for food replacement and, in exceptional circumstances, help with medication, medical supplies or personal care.”


Watson says residents can fill out an application form online or call 3-1-1.


With so much spoilage, the city is setting up disposal bins to collect food waste in the hardest hit parts of the city.


Alain Gonthier, the general manager of the public works department, says bins will be in place Tuesday in four locations:


“In the neighbourhoods most affected by the storm, the city will carry out a green bin collection blitz over the next few days to ensure organic waste is collected as soon as possible,” Gonthier said.


Gonthier is asking residents to dispose of as much of their organic waste in green bins as possible. Regular garbage and recycling collection will continue as scheduled this week, delayed by one day because of the Victoria Day holiday.


The city also says the tipping fee at the Trail Road landfill is being waived for residents with storm-related damage.


The city will carry out a green bin blitz in four wards over the next few days to collect organic waste from the hardest hit areas. Priority is being given to most of Stittsville, all communities in Ward 9 (Knoxdale-Merivale) that have lost power, the Riverside Park and Mooney’s Bay area of Ward 16 (River) and the villages of Navan, Cumberland, and Sarsfield in Ward 19 (Cumberland).


The city says if your green bin isn’t collected by day’s end, take it in at night and put it back out the next morning.


Important information here – #Stittsville residents will have an extra green bin pickup on TUESDAY this week, for spoiled food. You can bag your food waste as per usual and put it in your green bin for pickup. See details in graphic.

We also have a waste bin set up at CARDELREC. pic.twitter.com/9v3uemzcNz


WHAT TO DO WITH SPOILED FOOD


Ottawa Public Health says when it comes to food safety, “When in doubt, throw it out!”


The health unit says food in refrigerators will usually last for about four to six hours, so long as the door is kept shut. You can extend the life of perishable items in refrigerators by using bags of ice, but if it’s been more than eight hours and you’ve been unable to keep the fridge below 4 C, all hazardous food items, such as meat, seafood, dairy products, processed or cut fruits and vegetables (salads), and things like cooked rice and pasta, should be thrown out.


Food in the freezer will fare a little better, but time is running out for frozen goods as well.


“If you know that a power failure will last for a long period of time, transport the food to a friend’s or family member’s freezer if possible,” the health unit recommends.


You should throw out any thawed hazardous food items that have remained at room temperature for two or more hours, as well as any food that has an obvious strange colour or odour. If anything has dripped onto the food, like juices from other items, throw that out too.


Food that still contains ice crystals or feels refrigerator-cold can be re-frozen. The quality may change, however the food is still safe, OPH says.


Dry goods should remain above the floor so as not to attract pests.