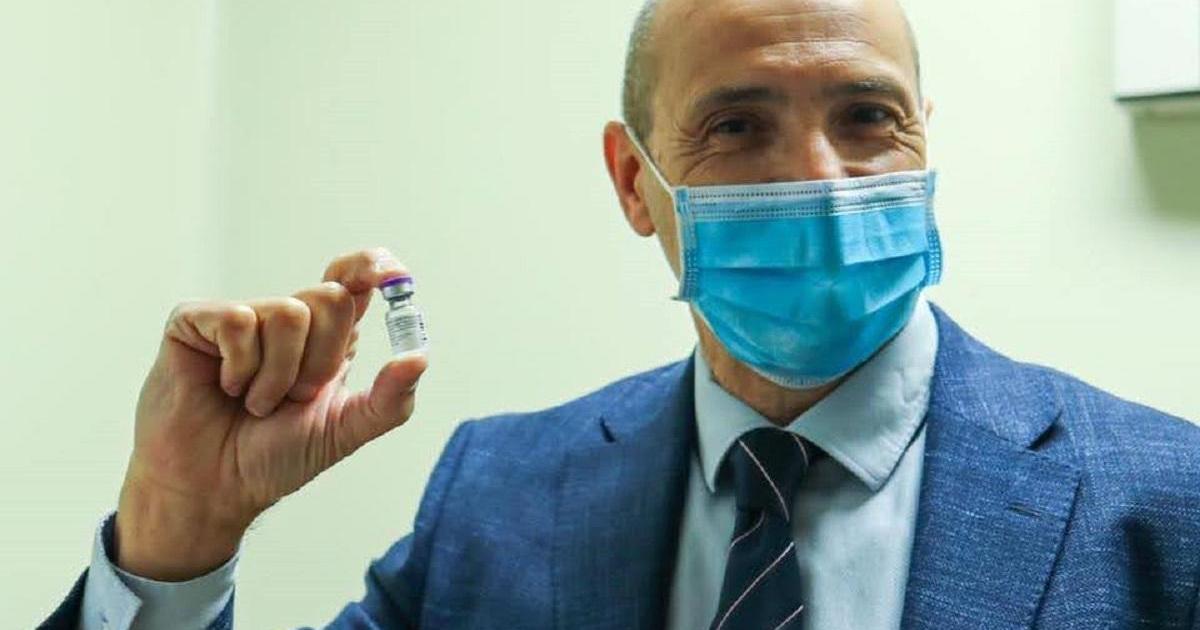 Those aged over 60 will be invited for their second booster jab, Chris Fearne announced on Monday, soon after the EU’s health and medicine agencies recommended the shot.

“Following today’s ECDC/EMA Joint Statement, Malta will be offering the second COVID booster dose to residents aged 60+, bringing the age down from 65,” the Health Minister tweeted.

Residents in the 60 to 65 age group will receive an invite for vaccination in the coming days.

There are currently 7,764 known active cases of the virus in Malta though the figure is likely to be higher.

Some 335 new cases were recorded on Monday from 1,904 swabs, while three people died while positive for the virus, according to figures supplied by health authorities.

Daily COVID-19 cases have been in triple figures for more than a month.

No daily data is available about hospital admissions and ITU patients with COVID.

The EU’s health and medicine agencies said on Monday they were recommending a second booster shot of a COVID vaccine for people over 60 years old, as infections rise again.

“With cases and hospitalisations rising again as we enter the summer period, I urge everybody to get vaccinated and boosted as quickly as possible,” Stella Kyriakides, the European Commissioner for Health and Food Safety said.

“There is no time to lose,” she added in a statement issued by the European Centre for Disease Prevention and Control and the European Medicines Agency.

The agencies had already recommended a second booster, or a fourth dose, for people over the age of 80, since April.

“I call on member states to roll out second boosters for everyone over the age of 60 as well as all vulnerable people immediately,” Kyriakides added.

ECDC director Andrea Ammon said they were “currently seeing increasing COVID-19 case notification rates and an increasing trend in hospital and ICU admissions and occupancy in several countries,” driven mainly by the BA 5 subvariant of the Omicron variant of the coronavirus.

“This signals the start of a new, widespread COVID-19 wave across the European Union. There are still too many individuals at risk of severe COVID-19 infection whom we need to protect as soon as possible,” Ammon added.

However, the agencies also said at the moment there was no need to give out a second booster “to people below 60 years of age who are not at higher risk of severe disease,” or those working in healthcare or in care homes.

According to data from the World Health Organization (WHO), COVID cases have been rising sharply since the end of May around most of Europe.

The number of new daily cases in the WHO’s European region – which comprises 53 countries and regions including several in Central Asia – exceeded 675,000 Friday.

Independent journalism costs money. Support Times of Malta for the price of a coffee.

What the Crisis in Sri Lanka Means for the World

In Kashmir, ‘Nun Chai And ‘Kehwa’ Are More Than Beverages