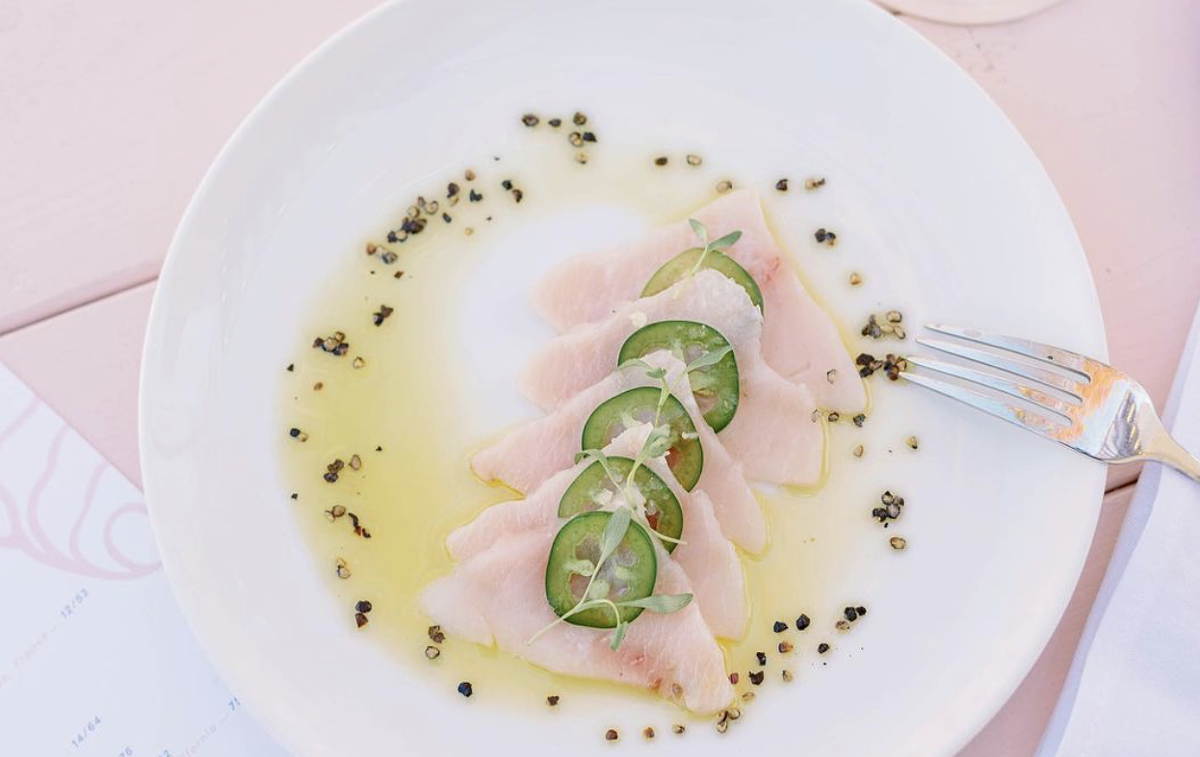 Go Fish Market will serve as both a cafe and a seafood market.

The Carpenters will take over a former post office administration building at West Grayson Street and East Euclid Avenue, offering fresh seafood and rotating varieties of fish and chips, fish tacos, oysters, caviar and sashimi, according to the daily. They’ll also sell cured and dry-aged fish, such as tuna pastrami, along with beer and wine.

Go Fish will be the fourth venture from the couple, who own and operate Little Em’s Oyster Bar and Up Scale in Southtown, as well as upcoming Southern comfort food joint Restaurant Claudine, opening this fall.

Go Fish will operate 8 a.m. to 8 p.m., seven days a week, according to the Express-News.

The Carpenters told the daily they hope to open Go Fish in November, about a month after the launch of Restaurant Claudine.

So many restaurants, so little time. Find out the latest San Antonio dining news with our Flavor Friday Newsletter.