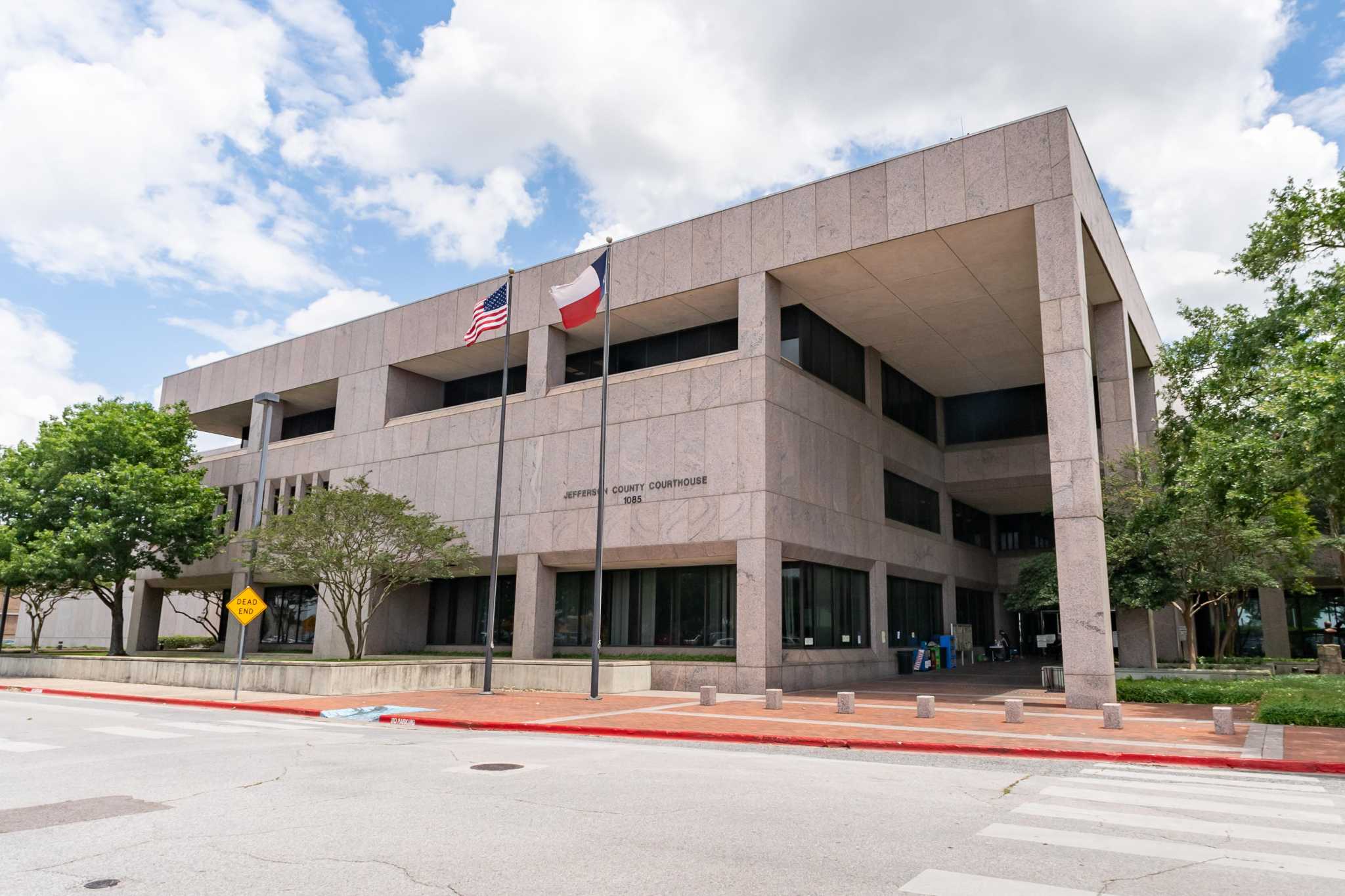 Two Port Arthur teens have been indicted in connection with the April killing of a man at a McDonald’s in Groves.

Darryl Dwayne Prevost, 18, and Darionte Kelvon Everfield, 19, of Port Arthur were indicted on Wednesday by a Jefferson County grand jury with first-degree murder in connection with the April 14 shooting death of Alfonso Solomon.

Police believe Prevost was the shooter and Everfield was the driver of the car used to leave the business’ parking lot.

Court documents said Groves Police officers received a call for a shooting shortly before 11 p.m. at the fast-food restaurant located at 4500 Twin City Highway. The officers were informed a man was down on the scene.

They found a silver 2017 Chevrolet Impala car with bullet damage near the restaurant’s main entrance and Solomon lying face down beside the building where the drive thru menus are located. Solomon later died at St. Elizabeth’s hospital.

The footage showed the Impala in the drive thru line before red Dodge Journey arrived. The Journey, driven by Everfield, parked immediately to the left of where the Impala was found damaged.

Police said Everfield entered the business and spoke with McDonald’s staff at the front counter at 10:43 p.m.  Three minutes later, the Impala car left the line and parked next to the Journey. At 10:47 p.m., Everfield left the McDonald’s and approached the Impala, the documents said.

Police said Everfield looked closely through the front windshield of the vehicle before Solomon got out.

“The two men stood within inches of each other — in between their two vehicles — and appeared to have a combative conversation that lasted a brief period,” police said.

During the heated conversation, police said the front passenger door of the Journey opened and Everfield appeared to speak with someone inside of the car.

Then, the shooting started.

“As the victim remained in between the vehicles, multiple bright flashes, consistent with the muzzle flash from the firing of a handgun, were observed originating from the front passenger area of the Dodge Journey,” police said.

Solomon ran away from his vehicle, toward the eastern corner of the business, where he was later found by officers.

“Multiple shots were fired as the victim ran on foot, away from the vehicle” police said. “During the shooting, Everfield hurried to the driver seat of the Journey, then fled the scene, driving the vehicle while the shooter remained inside.”

“At no point did either suspect exit the vehicle prior to leaving the scene,” police said.

Using witnesses, surveillance video, social media, and a Jefferson County database, police determined that Everfield appeared to be driving the Journey and Prevost appeared to be the shooter who fired from out of the vehicle, according to court documents.

The court documents also revealed details police learned about the teens’ behavior after the shooting.

Prevost was arrested on outstanding warrants in Baytown on April 29, police said.

According to the Groves Police Department, Everfield was arrested April 21 at a relative’s apartment in Harris County.