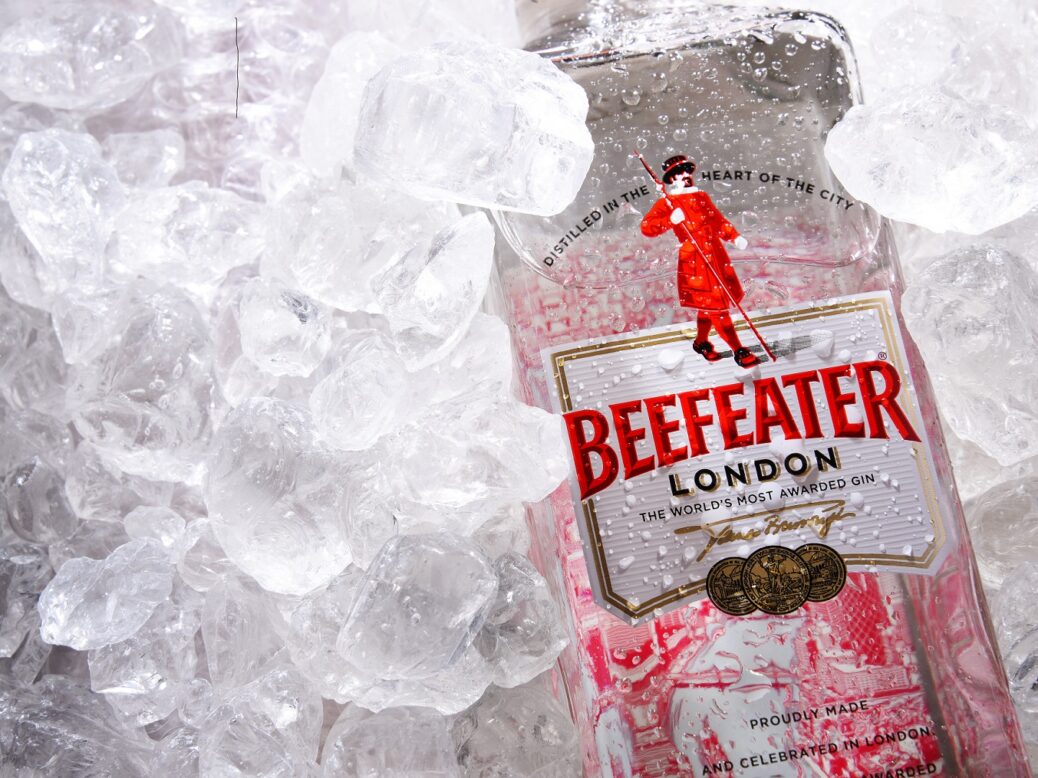 Pernod Ricard said today (8 June) it would apply “the power of data” to boost its growth, setting a mid-term target of growing organic sales by 4-7% each year.

The Beefeater gin and Absolut vodka owner said it would “aim for the upper end” of its sales goal, helped by pricing, “further enhanced by our proprietary, predictive, digital tools”.

Outlining some financial metrics ahead of an analyst event in Paris, the France-based wine-and-spirits group said it would look to make a “significant” investment in advertising and promotions. Pernod Ricard pegged that spend at around 16% of sales.

Another “mid-term ambition” is for operating leverage of around 50-60 basis points a year, “provided top line within +4 to +7% range”.

During Pernod Ricard’s most recent financial year, which ran to 30 June 2021, the Jacob’s Creek winemaker generated sales of EUR8.82bn (US$9.46bn), which represented organic growth of 9.7%. On a reported basis, its sales grew a lower clip of 4.5% due to the strength of the euro against the US dollar and some emerging-market currencies.

In September, three weeks after the company posted those numbers, it announced the acquisition of UK-based online spirits retailer The Whisky Exchange. At the time, Pernod Ricard said the deal met its “consumer-centric strategy of meeting new consumer needs and expectations, in a context of solid e-commerce growth and strong demand for premiumisation”.

In April, the group, which also counts The Glenlivet Scotch and Havana Club rum among its brands, reported its sales for the first nine months of its current financial year. Sales stood at EUR8.41bn, which equated to organic growth of 18%.

Pernod Ricard is set to report its annual results in September.