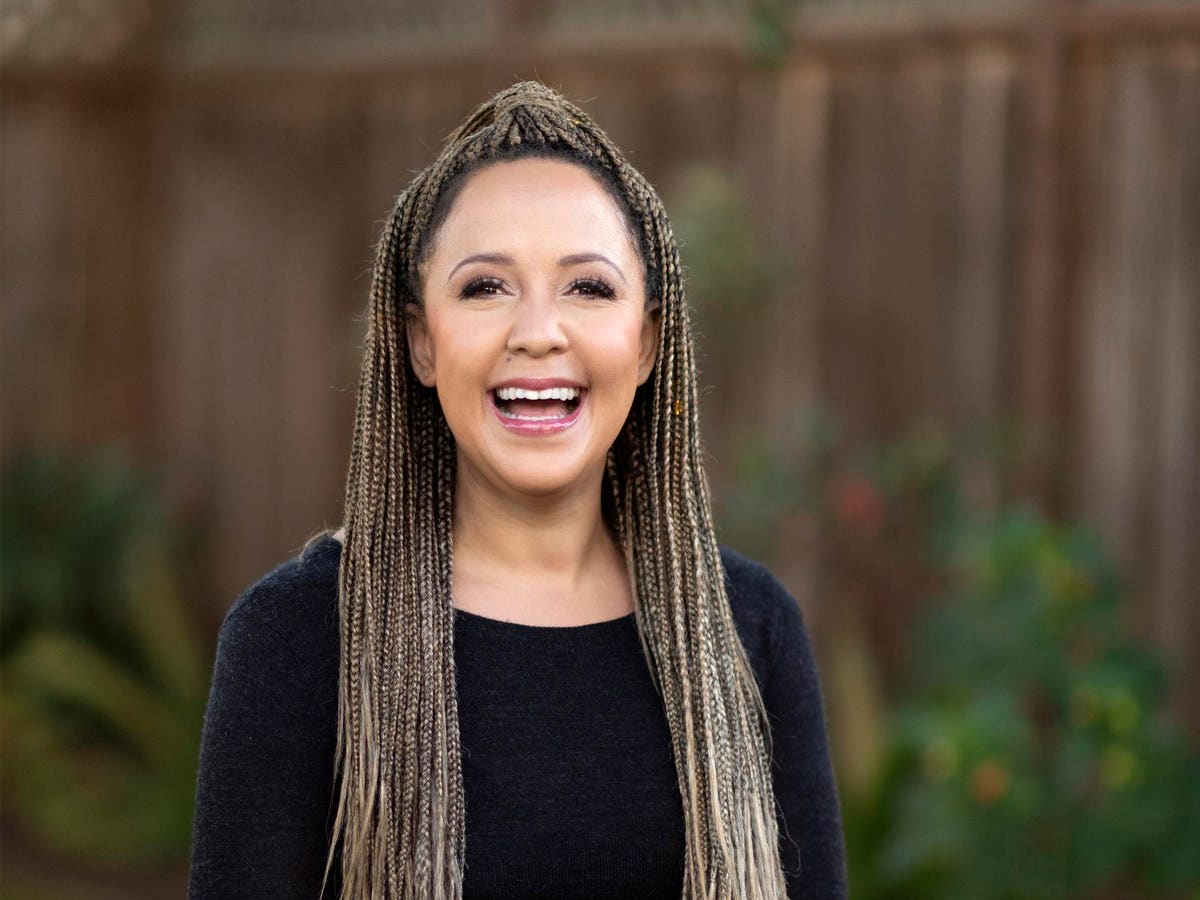 Raising venture funding as a Black female founder is, to put it mildly, no small task: Less than 2% of all venture dollars go to women, and Black women get less than 0.5% of all venture funding. Layer atop these statistics a market environment in which funding for all types of startups has dropped in recent months—investors doled out 11% less capital in the first quarter of 2022 than they did in the three months ending 2021, the first quarterly decline in two years—and you get a situation in which even the most seasoned entrepreneur wouldn’t be faulted for feeling a bit daunted by the prospect of raising a new round right now.

But Julia Collins, a serial entrepreneur who cofounded Zume Pizza in 2015 and grew it into a $2 billion food brand before leaving in 2018, sees these numbers as noise. So as she set out to raise a Series A round of funding for her new company, carbon management platform Planet FWD (pronounced “forward”), she focused instead on her business’ fundamentals and mission to help consumer brands reduce their carbon emissions.

“I almost try on a daily basis to completely forget the statistics. Because those statistics can paralyze you,” Collins says. “And as a founder, you have to be fearless. You have to charge forward.”

Charge forward she did: On Thursday, Collins announced that Planet FWD has raised a $10 million Series A from Acre Venture Partners and Congruent Ventures, bringing her total funding to $16.8 million. Collins intends to use the fresh capital to further develop Planet FWD’s technology, which today draws upon energy usage databases to calculate carbon emissions produced by consumer companies’ supply chains. (This is the piece of business activity that can drive the majority of a company’s total carbon emissions; by some estimates, supply chain emissions are 11 times higher than operational emissions.)

Brands using Planet FWD’s technology include Kashi, Just Salad, Numi Organic Tea and with a new climate disclosure proposal from the Securities and Exchange Commission, Collins is predicting more demand in the pipeline.

Collins sat down with Forbes at the All Raise VC Summit in San Francisco to talk about the Series A—which, she noted as an aside, she accomplished while caring for a newborn and breastfeeding—and her advice for other underrepresented founders who might be feeling skittish amid the current pullback in venture funding.

“As a Black woman, I am always working from the mindset that I have to solve my own problems,” she says. “I’m always conscious about burn. And so I think for founders who are very conscious of the fundamentals are at a bit of an advantage right now. We’ve already engineered ourselves to be able to survive tough times.”

45th Annual Scholarship Drive Supports Emerging Female Leaders in Food, Beverage and Hospitality to Date Over 1,000 Recipients Have Received Over $2 Million in Funds