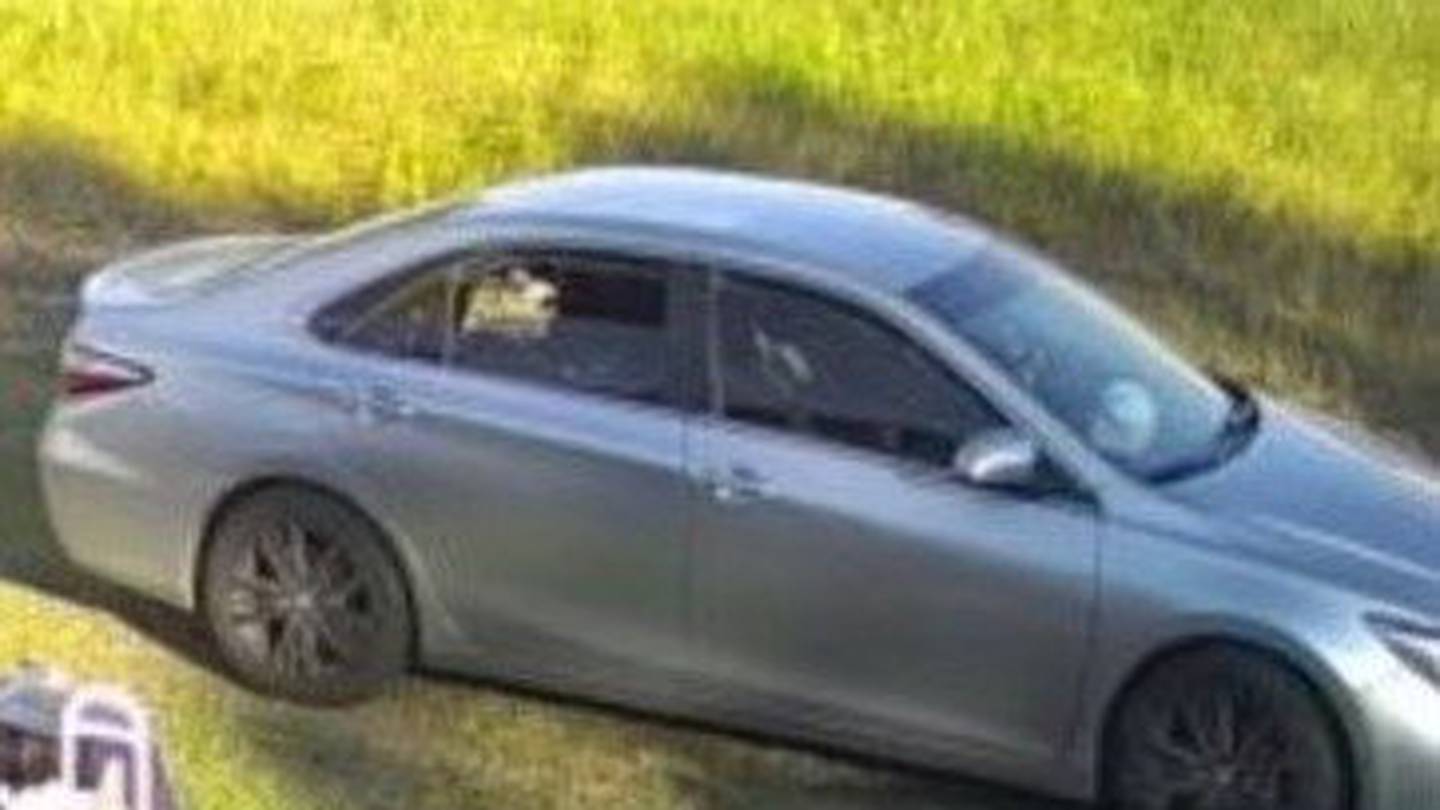 DOUGLASVILLE, Ga. — Police are asking for the public’s help to identify two people and a car involved in the shooting death of a man in Douglasville Wednesday night.

Police said they responded to the Douglas Commons Shopping Center over reports of a person shot around 10:45 p.m.

Police found a 21-year-old victim dead at the scene from gunshot wounds.

Investigators found a large amount of suspected narcotics and cash at the crime scene. Police have not identified the victim and said they don’t believe he has any ties to Douglas County.

Police said at least two people ran from the scene, one of whom may have suffered a gunshot wound. Investigators are also trying to find a silver Toyota Camry that may also have bullet holes.

Anyone with information about the suspects or the location of the vehicle is asked to call 770-920-3010 or email Det. Sean Williams at williams@douglasvillega.gov.

Judge denies bond for Atlanta rapper Gunna, will remain in jail until trial The Atlanta rapper, who was indicted on RICO gang charges, appeared in court virtually on Thursday morning in a plea to receive a bond.

‘We haven’t been given the money to get it right’: why so much of the UK is rubbish at recycling | Recycling