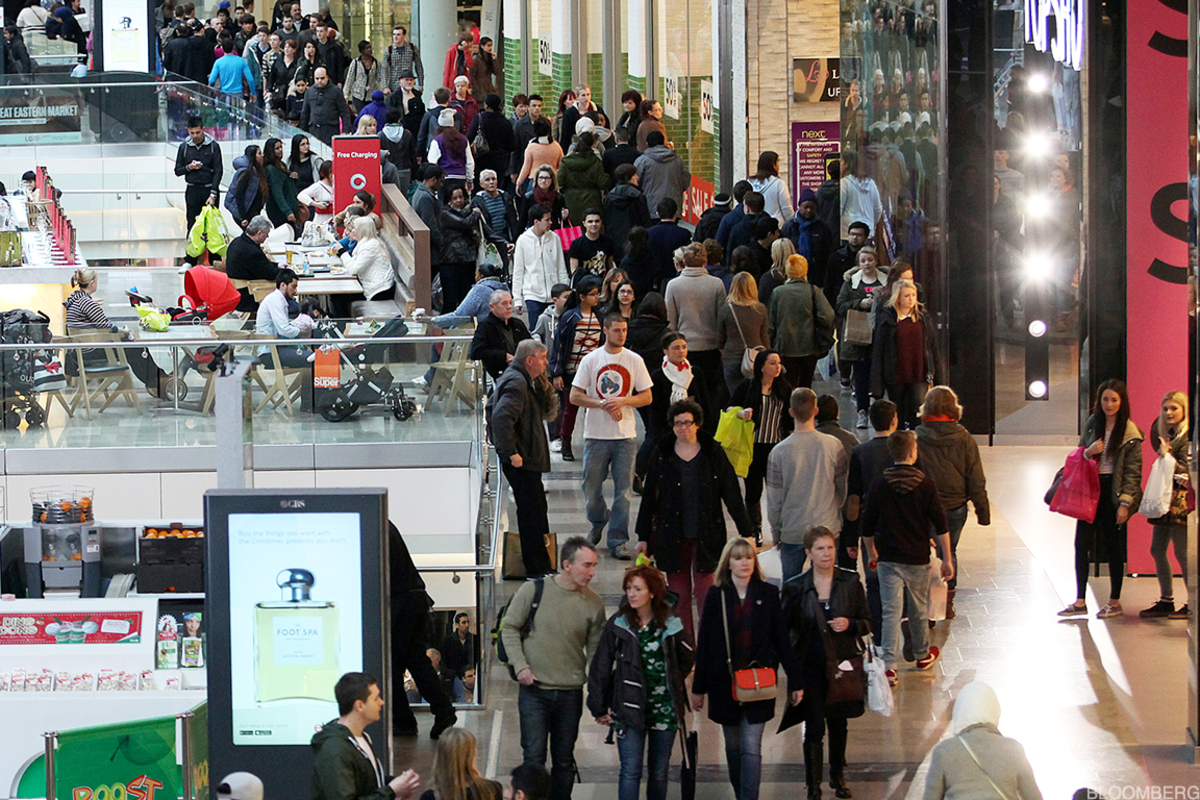 Stripping out the auto sector, June retail sales were also up 1%, the Commerce Department report noted, while stand-alone sales of gasoline surged 4.7% as prices hit consistent record highs over the month, with data from AAA showing a record high $5.017 per gallon hit during the month.

Inflationary pressures remain acute, as well, as the Bureau of Labor Statistics’ headline June reading stormed back to 9.1%, the highest in more than forty years, with so-called core inflation rising 5.9%.

Benchmark 10-year Treasury note yields edged higher, to 2.961% following the data release while the dollar index was marked 0.3% lower on the session at 108.208 against a basket of six global currencies.

Consumer strength will remain a key factor in the U.S. avoiding recession this year, with investors focused not only on the pace of retail sales but also a mixed set of data from the labor market.

That followed a June employment report that showed 372,00 net new jobs were added to the economy last month, as well as a Jolts report showing that around 11.3 million positions went unfilled over the month of May.

Man Proposes to Lover at KFC Restaurant, Fellow Dinners Cheer Him on as Lady Bursts into Tears

Burger King, KFC and McDonald’s loyalty schemes: how easy is it to earn rewards?