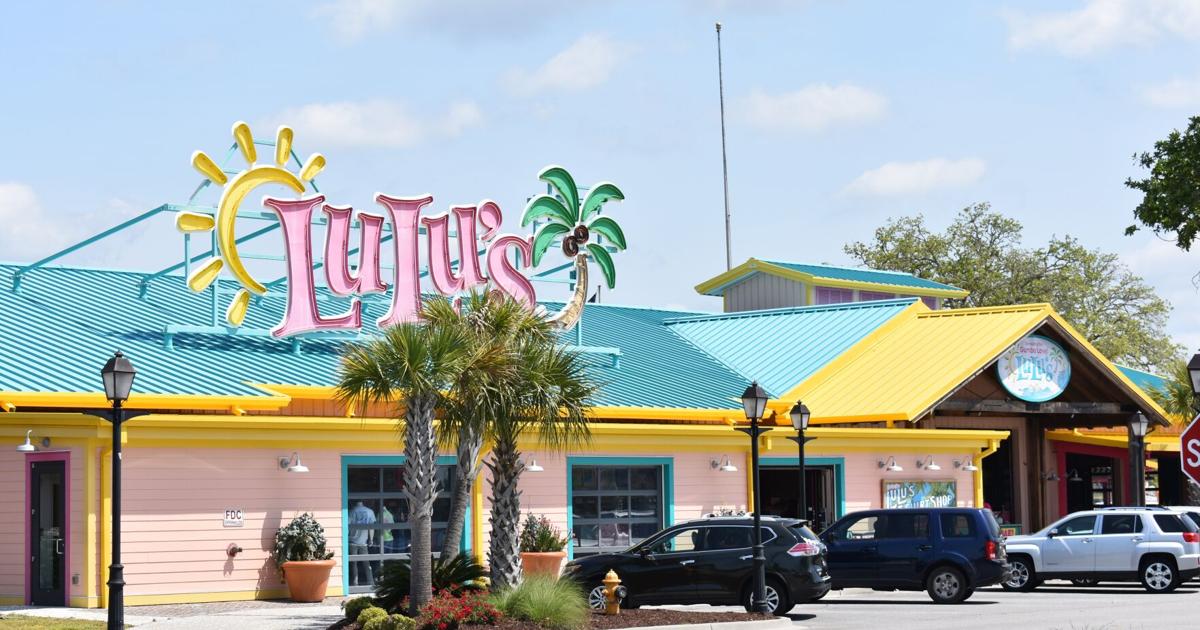 The two lawsuits, filed by former bartenders, servers and supervisors against Lucy Buffett and Lulu’s Myrtle Beach LLC, seek triple the amount of the worker’s deducted wages as well attorneys fees, according to the complaints.

Seven executives and managers at the Barefoot Landing restaurant also were named in the suits.

Two of the named workers were still employed as of March, according to the lawsuits.

The new complaints follow a similar lawsuit filed last year by Katie Burdick, a server and server captain from 2018 to 2021. No trial has been set for that case, according to court records.

A lawyer for the restaurant, Phil Reeves of Greenville, did not return messages seeking comment.

In both lawsuits, the restaurant is accused of paying servers and bartenders less than the minimum wage by taking a “tip credit” while having them perform non-tip producing duties, such as working in the kitchen or deep cleaning the restaurant.

Workers were allegedly required to place a portion of the tips that they earned into a mandatory tip pool, which was shared with supervisors, managers and the “house,” the lawsuits said.

During the busy tourist season between May and Labor Day, workers were allegedly required to work overtime but were not paid for the added hours.

And LuLu’s also had a policy requiring employees purchase T-shirts, according to the lawsuits.

She describes herself on her webpage as a “self-proclaimed gypsy rebel, having come from a long line of sailors, salesmen, storytellers, and generation after generation of staunch, Southern matriarchs who were stellar cooks.”

She has other restaurants in Gulf Shores, Ala., and Destin, Fla. The North Myrtle Beach LuLu’s opened in 2018, according to Lucy Buffett’s webpage.

Get all the latest updates on the Myrtle Beach area real estate market, business openings and closings, exclusive development news and more in your inbox each week.