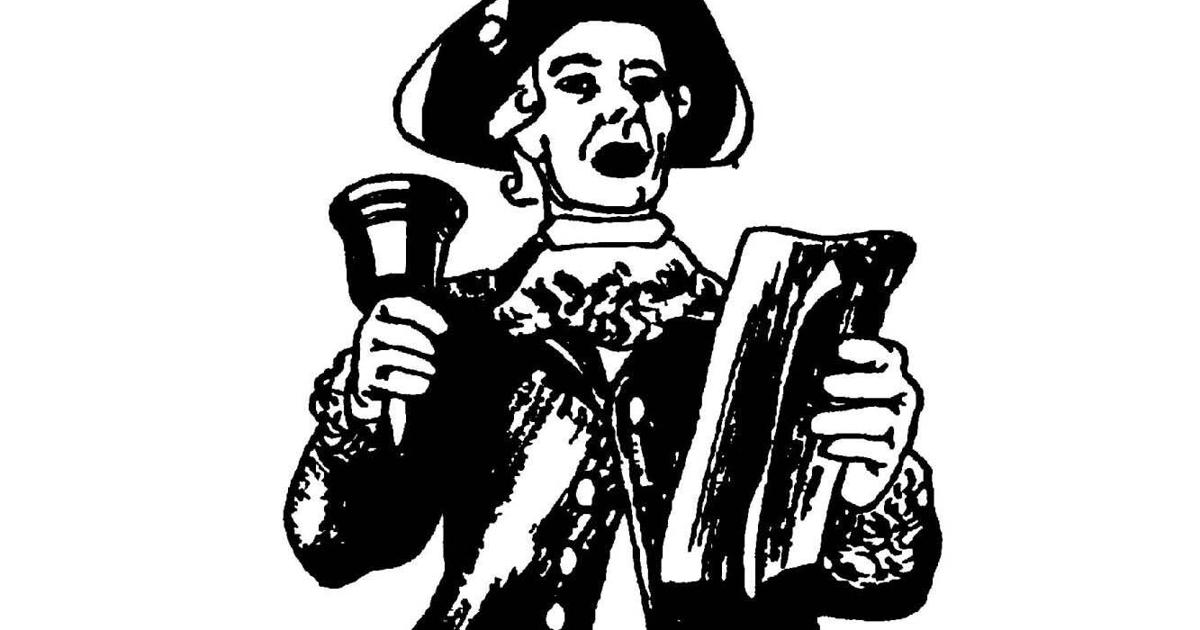 Town Engineer Kevin Hardi­man presented to the board on recent concerns over speeding on North Billerica Road. The DPW recently conducted a stu­dy over two months; many drivers exceeded the 30 mph speed limit and the maximum recorded speed was 78 mph.

Hardiman noted that speeding largely occurred during morning and evening commute times, making it likely that those speeding are commuters who are familiar with the road. Hardiman said that the number of accidents on the road was not out of the ordinary, and did not recommend that the Select Board seek to lower the speed limit to 25 mph.

Chair Todd Johnson asked the police department to increase their presence in the area.

There are typically three operating models communities use, including license-only, zoning-only or a combination of the two. A license-only scenario would necessitate the designation of a special permit granting authority, either the Select Board or Planning Board.

The board reviewed a liquor transfer application for 910 Andover St. Currently Chopsticks Cafe, the res­taurant, is changing ownership to become Mei Wei Kitchen. The restaurant will serve Chinese and Vietnamese food. The board approved the transfer.

The board reviewed a new flag policy, after several years of contentious requests for special flag raisings. The policy would only allow for the Ameri­can flag, POW/MIA flag, Massachusetts flag, and town flag to be flown on town property. However, department heads may pe­tition the town manager to fly other flags for short periods of time on special occasions. The board voted 4-1 to accept the policy, with member Jayne Wellman dissenting.

Town Manager Richard Montuori shared that the town is in a good financial position going into FY23.

In committee reports, member Mark Kratman shared that he is seeking to reroute an LRTA bus off of East Street to instead go past the public library and a portion of Main Street; he also wants to adjust bus times to align with the schedule of the Wilmington rail station.

Member James Mackey said that he is working with the town manager to bring in donated cybersecurity services to the town to protect infrastructure. Johnson requested that all matters for special Town Meeting in October be brought before the board for its July 19 meeting.

The next meeting is sche­duled for June 28, 2022. Residents may find the meeting agenda on the town website. The meeting may be viewed on Com­cast channel 99 and Veri­zon channel 33, or in person at town hall.