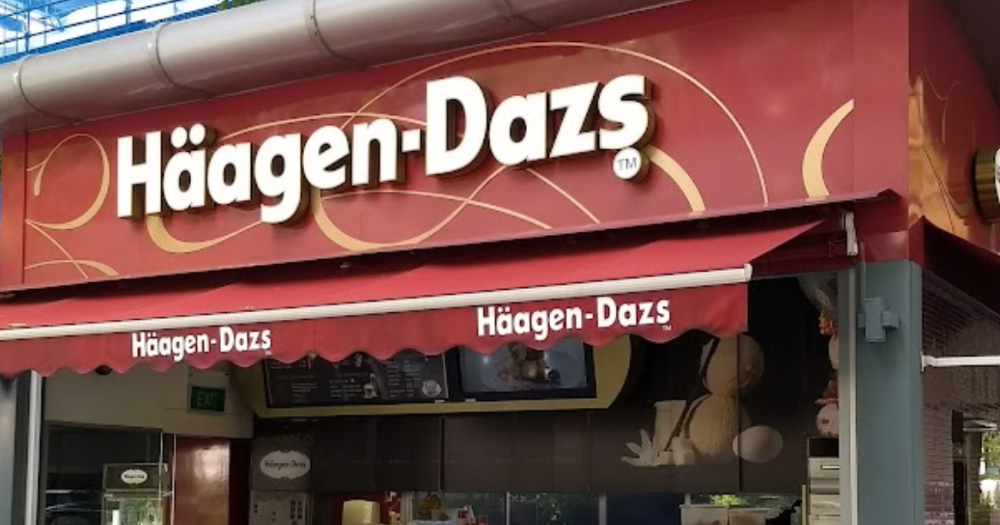 A batch of Häagen-Dazs vanilla ice cream imported to Singapore has been recalled after traces of pesticide were found in it.

The ice cream originated from France, and batches were also imported to Taiwan and Hong Kong.

In response to Mothership‘s queries, the Singapore Food Agency (SFA) noted that the Hong Kong Centre for Food Safety had issued a notification on the recall of frozen products due to the presence of ethylene oxide.

Ethylene oxide is a pesticide that is not authorised for use in food.

According to the U.S. Centres for Disease Control and Prevention, exposure to ethylene oxide may cause headache, nausea, vomiting, diarrhea, breathing difficulty, drowsiness, weakness, exhaustion, eye and skin burns, frostbite, and reproductive effects.

The implicated products are 9.46L tubs of Häagen-Dazs vanilla ice cream that have an expiry date of Oct. 26, 2022.

SFA has since directed the importer, Frosts Food & Beverage Pte Ltd, to recall the product from their commercial customers.

The ice cream product is not sold in the retail market.

Recalled in Hong Kong and Taiwan

Two batches of the frozen products were recalled in Taiwan on Jun. 20 when they were found to be tainted with ethylene oxide as well.

As a precautionary measure, all vanilla ice cream products from the two batches were pulled from shelves, while those tested at the border will remain sealed in a warehouse.

Meanwhile, the Hong Kong Centre for Food Safety had ordered similar actions to be taken after noticing media reports about the contaminated batches in Taiwan, it stated on its website.

1 killed in shooting at Seafood King in Homewood

‘Where’s the beef?’ Tracing meat price inflation from the ranch to the restaurant