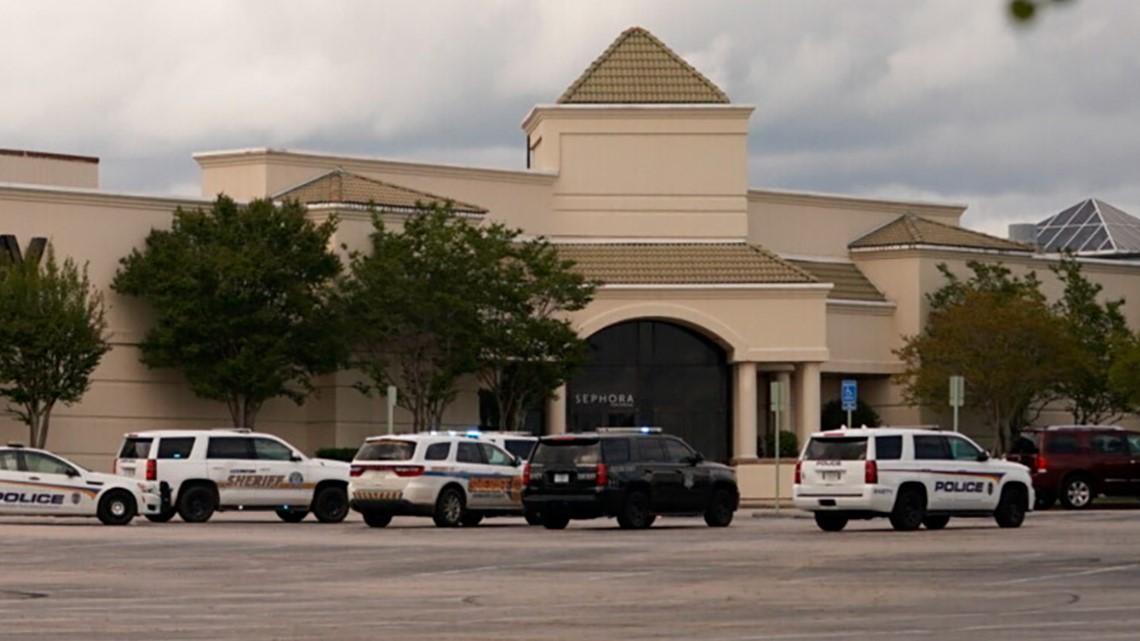 Two sisters claim management and security were negligent and reckless in failing to protect visitors in a shooting that left nine wounded by gunfire and six injured.

COLUMBIA, S.C. — Two sisters who say they were victims in the Columbiana Centre shooting that happened in April are now filing suit against the mall’s operator and its security company, saying each could – and should – have done more to prevent it.

Two victims of the April 2022 shooting that occurred at Columbiana Centre have filed suit against the shopping mall, its owner Brookfield Properties Retail, Inc., and the company responsible for security at the mall, Andy Frain Services, Inc., for negligence, gross negligence, and recklessness for failing to provide adequate safety or protection to tenants and shoppers.

On that particular Saturday, a total of 15 people were injured — nine of which were hit by gunfire with the rest injured in the rush of the crowd trying to escape the mall after the shooting started.

In papers filed on July Tuesday, the two sisters — referred to as Jane Doe 1 and Jane Doe 2 — say they went to the mall during Easter weekend, April 16, as Columbiana Centre was hosting an event “promoted as a safe and family-friendly event” with an Easter Bunny. As they were shopping, gunfire erupted and both sisters were hit.


Jane Doe 1 “suffered a gunshot wound resulting in severe damage to her health and emotional well-being,” and Jane Doe 2 was grazed by a bullet. Both women “suffered severe and life-altering injuries both physical and mental. Some of which resulted in hospitalization, surgeries, rehabilitation, and life-altering damages to the body and mental wellbeing.”

It is their claim that the mall and security should have known there was a history of criminal activity in the area — citing City of Columbia Police Department records of over 100 incident reports involving assaults, robberies, and other violent crimes at or near the mall on file over the past five years — and that the Easter shooting was a foreseeable incident. The women are asking for $20 million in actual and punitive damages.

The mall has since added a gun-sniffing dog to its security patrol.

Three people were arrested in connection to the shooting.