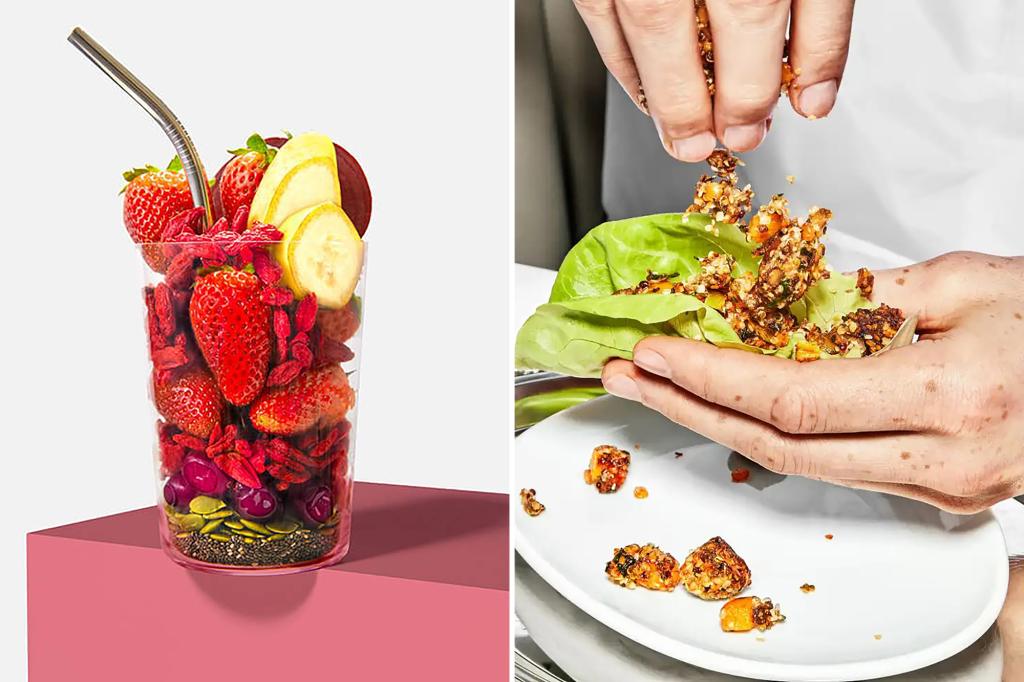 Yet another popular smoothie company is making people sick following the Daily Harvest outbreaks — and a fresh crop of lawsuits is again pointing the finger at an obscure ingredient from Peru.

Toronto-based Revive Superfoods has been slapped with a pair of federal lawsuits in New York claiming that customers became severely ill after consuming its pineapple and mango smoothie.

Revive made the drink mix with tara flour — an ingredient derived from the seeds of tara trees that grow in Peru — which is likely the cause of its customers’ illnesses, according to the complaints filed in the US Eastern District of New York.

The lawsuits come on the heels of several major food food poisoning outbreaks including Daily Harvest — a smoothie company that made hundreds of people ill and recently announced that tara flour was to blame.

Tara flour is also the only ingredient that the Daily Harvest product and the Revive Superfoods smoothies share in common, according to the complaints.

“Some people have had liver biopsies and gallbladders removed, but the common denominator is this tara ingredient,” Marler said.

Customers of Revive Superfoods were hospitalized with “extreme abdominal pain,” and in one instance medical officials were prepared to remove a patient’s gallbladder because of worrisome lab results, according to court filings.

Revive Superfoods did not immediately respond to requests for comment.

Daily Harvest said on its website on July 19 that tara flour was the “cause of the issue,” adding, “Our extensive investigation has involved many experts analyzing data from all sources. We have only used this ingredient in French Lentil + Leek Crumbles and we are no longer sourcing from this producer who does not provide any ingredients for our 140+ other items.

“This was the first and only time we’ve used tara flour, which has been available and used in the North American market as a plant-based source of protein prior to our use,” Daily Harvest added.

On Friday, Consumer Reports warned consumers not to eat anything that contains tara, which is derived from seeds of the tara tree. It is an additive that adds flavor and preserves food.

“This substance hasn’t been in the US food supply for long,” Consumer Reports senior scientist for food policy, Michael Hansen, said.