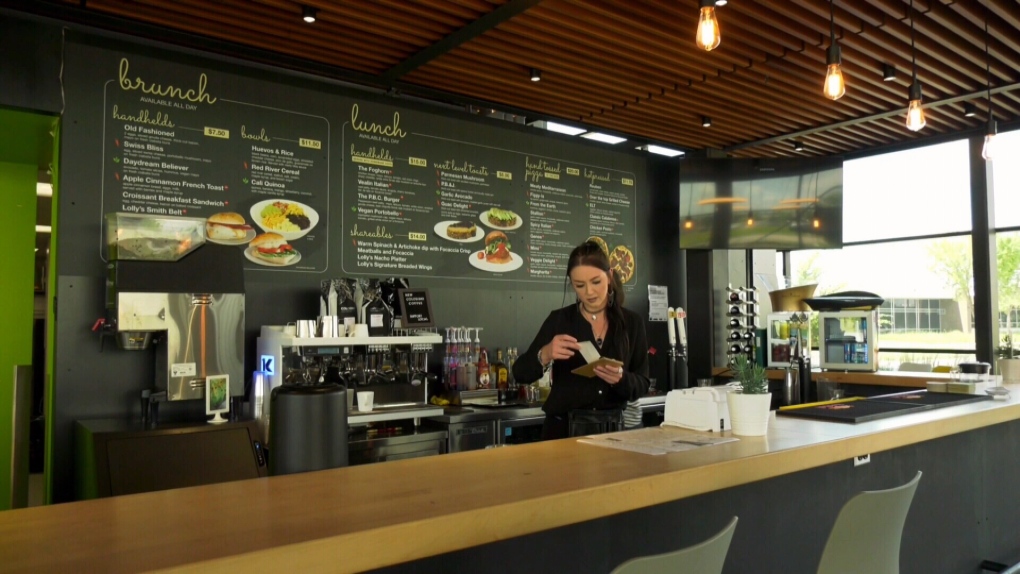 Restaurant owners in Winnipeg are finding it difficult to compete with higher-paying jobs, with some saying experienced servers are hard to find.


Last month, Promenade Café and Wine closed its doors for good after a difficult Saturday service.


“It was very, very abrupt,” Owner Shawn Brandson told CTV News. “We were very understaffed from the time we opened and then with the rough service it just wasn’t fair to our customers.”


He says before closing, he tried recruiting experienced serves from up north and even Toronto, but it didn’t stick. Brandson said he expected the pandemic to bring debt, but it wasn’t possible to stay open without staff.


“We just thought if we got through the pandemic and on the other side we just have to get through it but we didn’t expect the staff shortage issue to be there,” Brandson said.


Brandson moved his Promenade staff to his other food service business, Gibraltar Dining Corp. This summer is very busy for him, as they host events and weddings that were held over from the pandemic.


“It would have been unfair to understaff Fort Gibraltar especially when people have been going through all the stuff during the pandemic.”


On the other side of the city on Portage Avenue, Rae and Jerry’s owner Steve Hrousalas is down one third of his usual serving staff.


“People do move around in this industry,” Hrousalas said. “We might have to look at hiring people with no experience and hopefully we can train them up to our standards.”


“What’s happening is we’re all competing for the same bodies,” Fowke said.


As food costs rise and people opt to save money at home, she says raising wages is difficult for most owners.


“On the flip side, you want people to come into your restaurant,” she said. “I am having to turn away people because I don’t have the available staff to serve appropriately.”


But as the summer heats up, so has the search for staff at Fort Garry Hotel.


Marketing director Maria Cefali says jobs are open throughout the hotel, leading them to host their first ever job fair Monday at 4 p.m.


“It was in response to a staff shortage that were having in all departments,” Cefali said. “We know there is incredible talent out there. We know there are people eager to work.”


She is hoping meeting managers at the fair will attract people to want to work there.

Visit Annapolis Always Has A Great List – Things To Do This August!